A Battlefield Confrontation – Now and Then 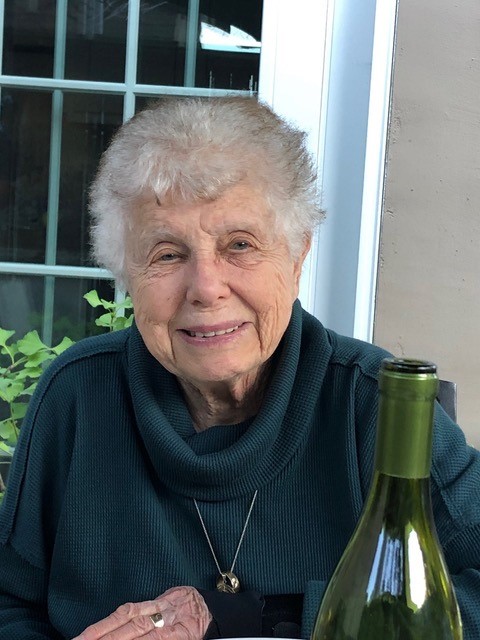 Many years ago, an exceptional mime named Hayward Coleman told me something I’ve never forgotten: “From the moment we are born,” he declared, “we fight against rigor mortis.” He meant it in the broadest possible sense.

That is what Battlefield was also telling us during its brief run at the Wallis last week. Co-directed by Peter Brook and his longtime collaborator Marie-Hélène Estienne, and written by their other longtime collaborator Jean-Claude Carrière, all three of whom were the creators of the Brook company’s nine-hour masterwork based on The Mahabharata, it is about nothing less than the battle we wage every day to stay alive — honest while we are if possible, forgiving and forgiven if we’re not.

On a bare stage the color of earth, using four actors, their scant words punctuated by the solo drumbeat of the exceptional Toshi Tsuchitori, Battlefield delivers a whiff of the essence of the great Hindu poem, the poem Brook has called “one of the masterpieces of humanity.” He has offered it this time as an asterisk — as an ascetic 70-minute meditation on the meaning of human behavior.

It would be one thing if this Battlefield did not speak to us, but it does. It would not make us listen if it had nothing to say, but it says something we are hungry to hear. It speaks to us of nothing less than life’s most basic and universal truths, the foundation of all morality, amorality and immorality. It speaks in parables of ancient history that becomes new again and again, with every passing cycle, be it a lifetime, a generation, a century or a millennium. It speaks of life and death.

Anyone who saw the original nine-hour version of The Mahabharata in the 1980s at Les Bouffes du Nord, Brook’s home theatre in Paris, or later when he brought it to Los Angeles, would never forget it. But Battlefield is neither a condensation nor a distillation of its parent work, so much as it is a footnote to its meaning and a reminder of its wisdom with stark, selective emphasis. Brook’s intent, beginning with the title, Battlefield, is modern: it is about the lessons we should learn but never do from the futility and horrendous devastation wrought by all wars.

In the hands of lesser artists this spare 70 minute-afterthought might have become a sermon. But in the elegant economy of Carriere’s 18-page script, each word is measured, just as the minimalist gestural language of the four international actors treats us very simply to some inexorable truths. The actors are Karen Aldridge, Jared McNeill, Ery Nzaramba and Sean O’Callaghan, each heralding from a different part of the globe and playing a variety of characters.

Battlefield is an allegory about the war between the 100 sons of the blind king Dritarashtra and the five sons of his brother Yudishtira, who is declared the victor. But victor of what? Very nearly everyone on both sides of this family is dead. When Yudishtira says, “this victory is a defeat,” he speaks for all victories; they would not exist were it not for somebody else’s defeat.

The grandeur of the seminal Hindu poem lies in how clairvoyantly its imagery expounds on the cataclysms of human conduct that never seem to change, as if humanity is condemned to repeat them in a Sisyphean ever-present. The achievement of the current offering is subdued; it is an ascetic meditation that repeats in a few words and minutes, the message that the elaborate 1980s production of The Mahabharata was telling us then.

Battlefield is not a comedy, of course, but the script allows for a brief exchange with people in the front rows when one of the actors tries to give away some superfluous garments. He asks if they are poor, which must have come as a shock to this Beverly Hills audience. At the performance I attended, a query that I could not hear triggered a big laugh. I suspect the actor may have used the political quote of that day, which was Dr. Ben Carson stating on camera that “poverty is a state of mind.” If I’m right, this actor had just dragged Battlefield into the 21st-century.

This little play does not deliver any of the gut-punch thrill of the original, but it was not intended to do that. Thirty years have passed since then and its creators have moved on to a more reflective time of life. The current version is offered at best as a codicil to the original Mahabharata; it mimics Ancient Greek theatre, where the stage is bare, the big drama is over and all of the fury has taken place offstage. It’s told to us in descriptive speeches, where every spare and careful word is weighted.

I would not call this modest play one of Brook’s greatest achievements nor his swansong, but it is the kind of work that carries the heft of age. After all, Brook at 92, Carrière and Marie-Hélène Estienne, are getting up there in years and we must hope that they can continue to surprise us in profound ways. In a recent interview, Brook stated that what motivates him to go on working is wanting — no doubt needing — to be “useful.”

He is hardly alone in that dilemma. What makes his dedication and that of his collaborators welcome is that this late, lean kind of work feeds not just their own desire to go on, but fulfills the vaguer cravings of a wider, less articulate audience hungry for this emotional nourishment in an arid and slippery political landscape. As such, it is no small reward.

favorite
Tags:
Previous Article
Dancing on the Expo Line
Next Article
A Plastic Ocean, the Old Man, and the Sea