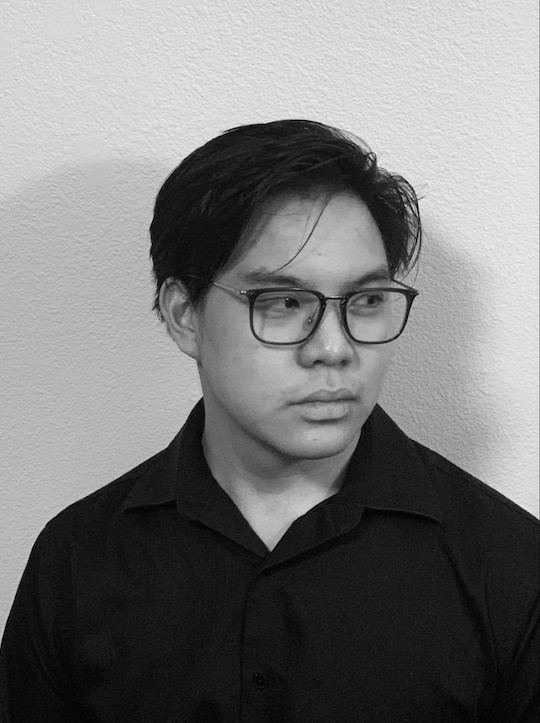 – Response to The Banking Concept of Education

The bell rings, class is in session.
We’re told to fall in line,
seven rows of Seven.
Go where you’re assigned,
it’s story time for Six hours.
They said to aim for the moon, you’ll land on the stars, but
how can we claim the future as ours?
Because when we’re all taught the same thing
our individuality lessens.
Teachers teach and students are taught,
but they never learn their lesson.

We were taught since we were Five to believe the storybooks written.
So, when we grow up we’re just supposed to believe that these “facts” are significant?
When the same people who told us it
are the same ones who said that that cop was innocent.
Being folded to fit in the big guys’ factory.
Their ​narration leads students to memorize mechanically,
and they’ll tell you what to say so long as it’s suitable for their salary.
Education becomes an act of depositing.
So the information that they’re feeding us is just more money that they’re pocketing.

One idea to break away from that is this:
“Problem-posing” education ​is the ​essence of consciousness.
But what happens when the clock hits Four?
We’re finally free
to learn what we adore.
Because when I was Three
all I cared about was shooting a basketball.
Now, all I’m scared about is starting school this fall.
Is what I learn there going to teach me how to survive when I’m thirty-Two?
We’ll find out soon while we wait in this queue.
Because the way the world is going it feels like we won’t even make it to thirty-One.
BOOM!

That wasn’t the world ending, just my mind exploding
as I come to realize that this system has been flawed along. History repeats itself like the same old song.
So while the rest of the world sings I’ll just hum
while I write new chords to ​Education
as the practice of freedom.

A D R I E L. I usually hear it as “‘Ah’ dri el” or “‘Ay’ dri el,”
but I consider them parallels.
They both go the same direction and my head will turn towards whichever one I hear.
I’m told that my Mom chose this name because her favorite princess was Ariel,
but they found out they were having a boy so they the “d” was added
a more masculine sound, or maybe the pun was intended.

When I was younger I was never a fan of this name.
It was always embarrassing when the teacher would read it for the first time and stop for a second before, or after, with a look on their face
and the other kids giggled. But I never took offense, it just got old through elementary and middle school.
Nowadays, it’s a good conversation starter and most people say they like the name so I’m learning to like it too.

Jourdan, the second part of my first name like Michael Jordan, but spelled J O U R D A N. They added a “u” to make it unique.
So my initials read
AJ – like MJ – also known as Air Jordan
and I keep to myself like I’m air hoarding

L U A spells Lua – flows off the tongue like it’s doing a hula.
A fun little word, just three letters but with two syllables.
My favorite part of my name, my middle name, my mom’s maiden name, but a part of me just the same.

Navarro – spelled the traditional way. It dates back to when the Spanish invaded the Islands and the Basque word “nava” means “plain near the mountains.”
Now I live in the valley. Now my initials read AJN
Now I’m another Asian living in Cali.

Proud Filipino-American and Southern California native. I am a fifth-year student at Woodbury University's School of Architecture. I take influence from street art and pop culture. I spend my free time reading and playing video games.