https://vimeo.com/510738924
The little-known architectural work of artists Arakawa and Gins carries a powerful message: we can design a sensory interaction with our surrounding environment to physically and emotionally impact what we become as humans. In doing this, we are offered an alternative lifestyle to spaces conditioned by functionalism. This approach is substantially different than just being impacted emotionally by a space conceived to respond to a given program. In their work, the senses’ hyper-activation is a programmatic goal, even if it provokes discomfort. They see the creation of discomfort as a positive stimulant.
Arakawa and Gins investigate the body-environment relationship by producing situations that dismantle and allow reconfiguration of sensing, perception, and comprehension. They call this approach “procedural architecture.”
Shusaku Arakawa (1936-2010) was born in Nagoya, Japan, and moved to New York in 1961. He was one of the founding members of the Japanese avant-garde Neo Dadaism Organizers, strongly influenced by Marcel Duchamp’s ideas. In 1962 he met American poet Madeline Gins (1941-2014.) Born in the Bronx, she grew up in Long Island, studied physics and philosophy, and became a poet, writer, and philosopher. From then on, they became partners in their creative activities as a married couple.
Inspired by continuously transforming cells and by Leonardo’s approach to the interrelation between science and art, they insisted that research should be conducted “not in a library or laboratory, but where the living happens.” Their artwork and writings evolved towards architecture since the late 1980s.
The critical point of transformation from art to architecture is reflected in their “Process in Question / Bridge of Reversible Destiny and developed in 1987 as a 140-meter bridge over the Moselle in Espinal, France. The proposed unbuilt structure consisted of 21 sections that each offered different spatial experiences.

They suggested that the built environment should continuously challenge and surprise our senses. Although Frank Lloyd Wright had the same attitude on creating continuous changing spaces along the human path of his buildings, Arakawa and Gins saw these contiguous spaces as drastically different from another in form, texture, color, and light. They believed that changes in bodily perception would lead to changes in consciousness.
Arakawa and Gins first built architectural environment was the Site of Reversible Destiny in Yoro, Japan, completed in 1995. It is a 195,000 sq ft / 18,100 sq m park containing pavilions (referred to as architectural fragments,) undulating planes, shifting colors, disorienting spaces, 148 paths, and vegetation, including 24 breeds of herbs selected by Arakawa and Gins to emphasize the changing seasons. 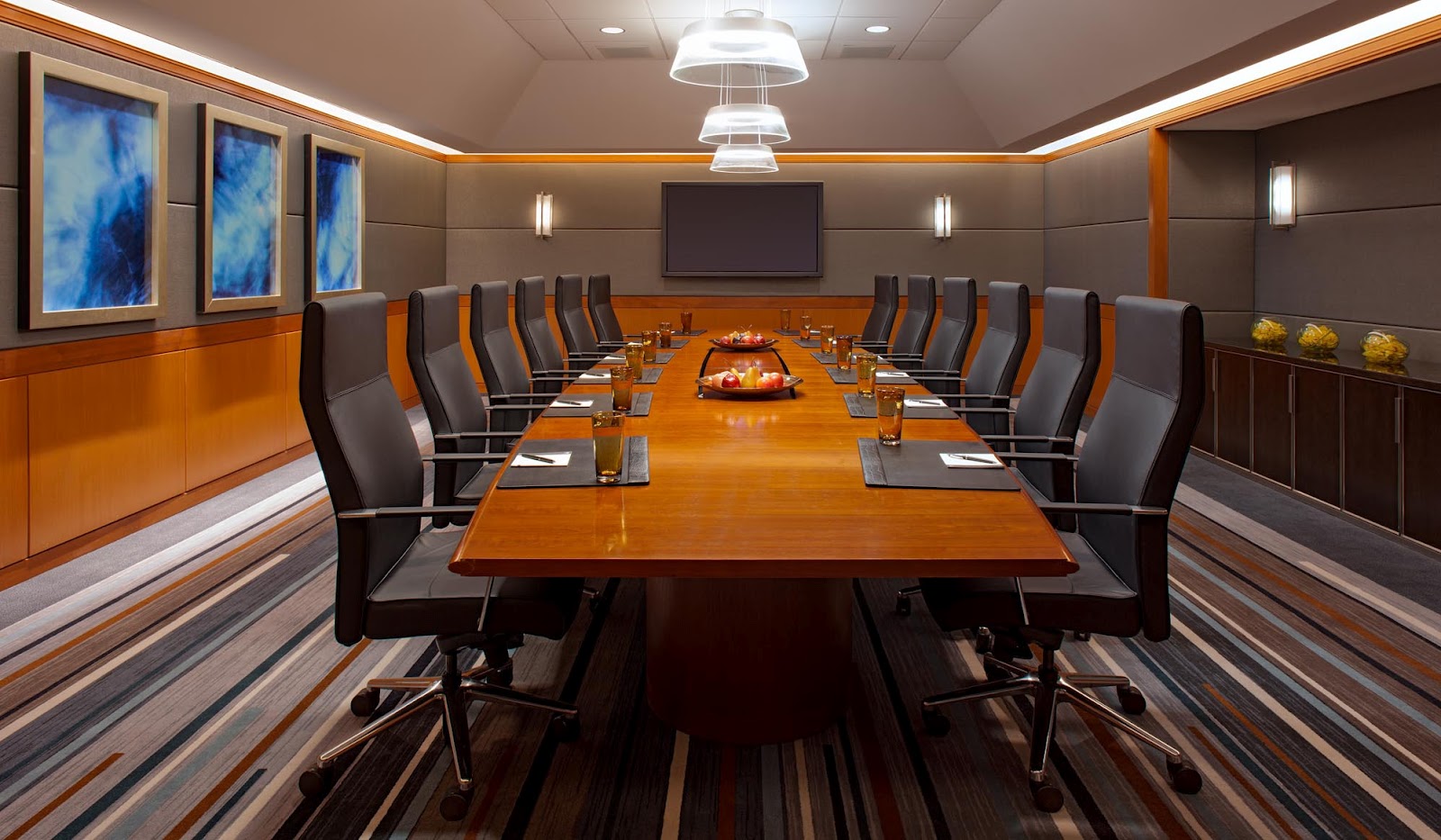 
The next built project is the Reversible Destiny Lofts in Mitaka, Tokyo, completed in 2005, with 8200 sq ft / 762 m2. It consists of nine residential units primarily utilizing three shapes: the cube, the sphere and the tube. Each apartment has a circular room at its center and includes three or four shapes. The floor of the central space is made of uneven compacted material. The entire complex is painted in fourteen colors. 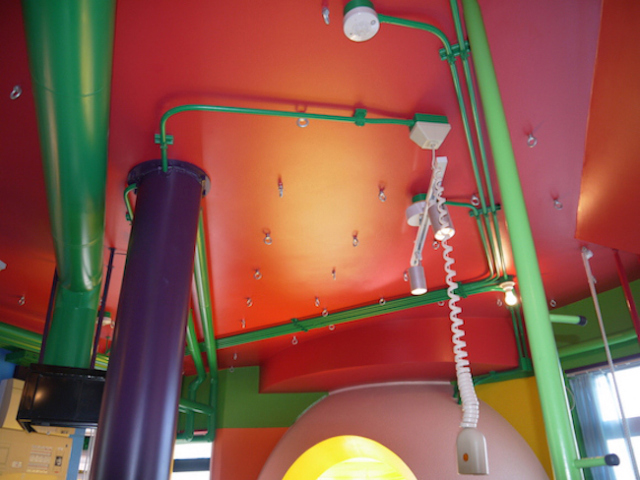 
In 2008 Arakawa and Gins completed a single-family home, the Bioscleave House, located in East Hampton, New York, as an “inter-active laboratory of everyday life.” At its center is a sunken kitchen and dining area surrounded by uneven floors. Arakawa and Gins aspired to create buildings that people would “learn not die.” They firmly believed that their architectural works would impact the residents’ personal well-being and longevity and formalized their belief as the concept of “reversible destiny.”
Setting aside the belief-system that motivated and guided the Arakawa-Gins couple’s creativity, their contribution represents an important addition to the language of architecture.
For a visualization of the Arakawa and Gins approach to architecture, see the documentary “Children who won’t die,” (1 h 19 min) directed by Nobu Yamaoka.