Black Power Art was inspired by The Broad’s new exhibition in Los Angeles, “Soul of a Nation: Art in the Age of Black Power 1963-1983.” It is intended to be an eye-opener, not just to the work of African-American artists during a crucial period of self-assertion, but also echo the African American condition today. The timing is right. When bigotry is, once again, raising its head, consciousness of who we are as humans is critical. 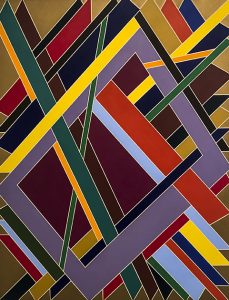 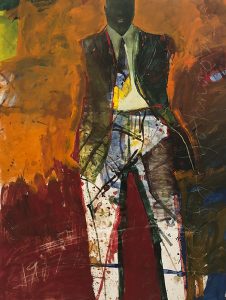 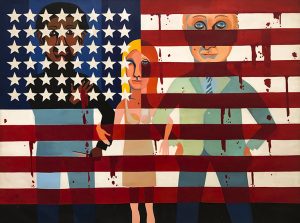 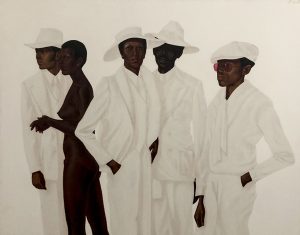 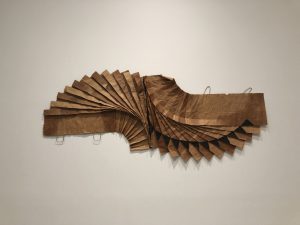 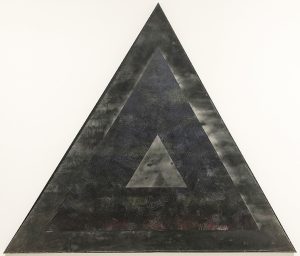 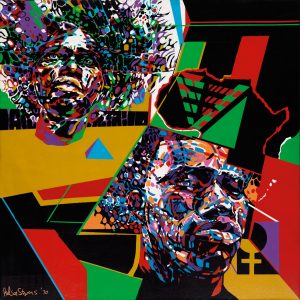 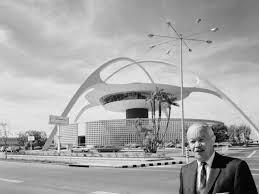 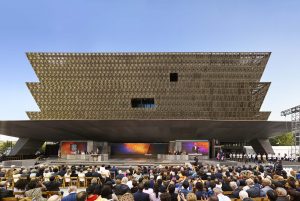 The exhibition includes paintings, sculptures, murals, and photography of 60 artists. It proclaims intellectual power vis-à-vis a little-aware public. However, the implication of the show is much broader. It brings the past as shown in the National Museum of African American Culture and History, to the eloquence of James Baldwin, to the biting humor of Spike Lee. 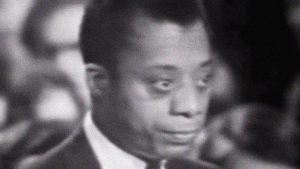 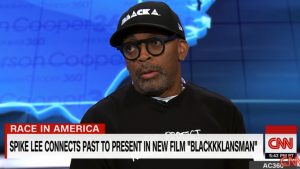 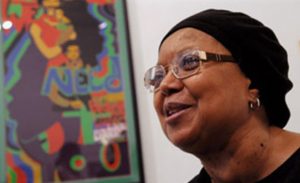 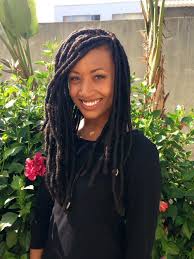 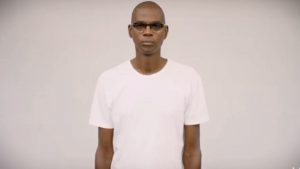 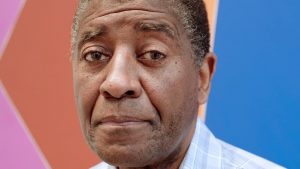 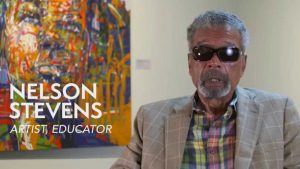 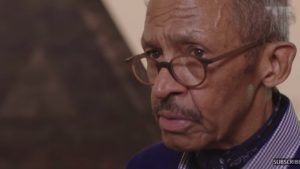 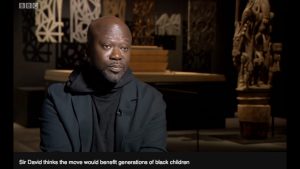 Good art is good art, or it is not good art, whether the artist is African-American, Latino, Asian or white. Many of the themes in the exhibition are thematic, expressing the black condition at the time. Yet abstract examples, such as Jack Whitten’s fierce, frontal black triangle, “Homage to Martin,” and William T. Williams’ homage to John Coltrane, “Trane,” with its slashing spectrum of diagonal bands of color intersecting and overlaying each other, join the work of great artists, irrespectively of their ethnical background.

Tags:
Previous Article
A Challenging Argonautika & A Challenge To American Argot
Next Article
LIFE AFTER BIRTH IS HAVING ITS OWN ASH WEDNESDAY