With COVID infections dropping and vaccinations reaching higher levels, the New York theater is poised to reopen after a year and a half of lockdown. Both Governor Cuomo and Mayor DeBlasio have touted that the city will be open for business this summer and Broadway has followed suit. It started with a trickle of press releases but now the floodgates have opened with multiple shows announcing their return starting on Sept. 2 with Hadestown. Then on Sept. 14, the three biggest money-makers–Hamilton, Lion King and Wicked–and longest running American show in Broadway history–Chicago–are opening their doors.

There are still a lot of questions. Will audiences have to wear masks? Will temperatures be taken at the door, adding another layer of delay for just getting into the theater buildings? (Don’t forget we will still have to have our bags searched.) Must theatergoers display a negative COVID test or proof of vaccination? How would that work? Will there be a phone app or a vaccine passport? And how will that be verified? Or will it just be an honor system? The CDC has just announced that the fully-vaccinated do not have to wear a mask indoors or outdoors, but what about the unvaccinated? It appears that herd immunity is a pipe dream because of variants and the high percentage of anti-vaxxers and hesitators.

But the biggest question is will enough tourists feel comfortable to squeeze into those sardine-can seats for two and a half hours for the producers to turn a profit? Several shows will be playing fewer than the standard eight performances a week in hopes of limiting supply if demand is not great. 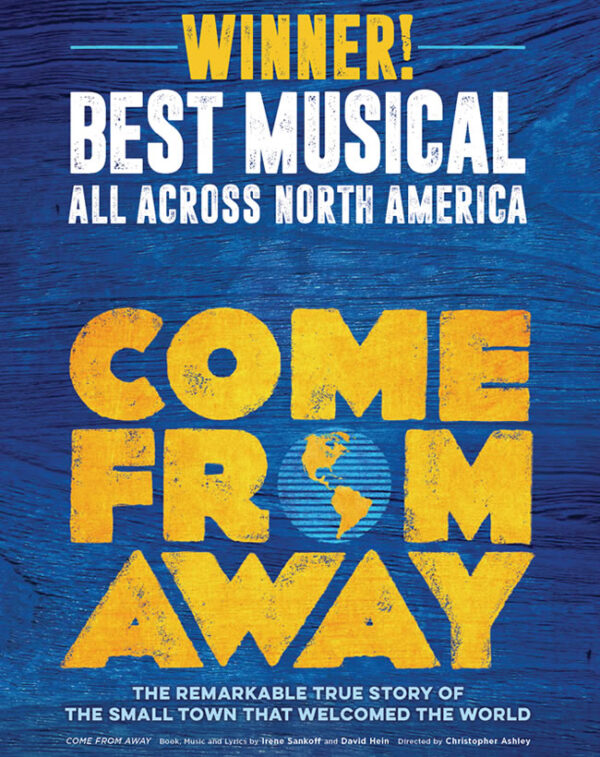 In addition to the four “old” shows re-opening on Sept. 14, Come from Away, David Byrne’s American Utopia, Moulin Rouge, and Aladdin will return in September. Tina, Ain’t Too Proud, Jagged Little Pill, and Phantom of the Opera are primed for October. Dear Evan Hansen will wait until December. We have yet to hear from The Book of Mormon, Harry Potter and the Cursed Child, To Kill a Mockingbird or West Side Story. There are rumors Harry Potter might be changing its two-evening format to make it more accessible. West Side Story opened too close to the lockdown to be considered for the 2020-21 Tony Awards, so they may want to wait till later in the new season for 2022 consideration.

Speaking of the Tonys, a date for the award show has finally been announced. Tonys for the best of the shortened 2019-20 season will be presented on Sept. 26 in a four-hour ceremony. CBS will air a special entitled “The Tony Awards Present: Broadway’s Back!” with musical numbers from new and classic shows and only three award presentations for Best Musical, Play and Play Revival. The rest of the awards will be presented in a two-hour special, pre-broadcast on the Paramount Plus streaming service.

Several “new” productions which were forced to close in previews before the quarantine have also made plans for finally opening. The first is Six, the rock musical about the six wives of Henry VIII which was supposed on open on March 12, 2020, the night all the theaters went dark. It was the last show I saw before the shutdown. Another royal musical, Diana, the tuner centered on the late Princess of Wales, just announced it will start performances earlier than previously planned, moving up their opening from December 16 to Nov. 17. The delayed Mrs. Doubtfire, Caroline or Change, Company, and Flying Over Sunset have all pencilled in definite dates. 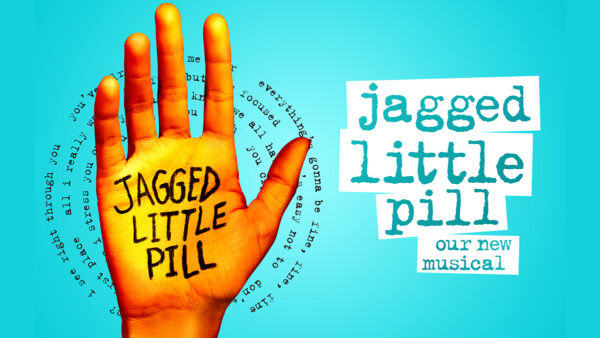 Shows that have never opened or previewed that have confirmed openings include Birthday Candles with Debra Messing, Roundabout’s revival of Trouble in Mind, the much-heralded Music Man revival with Hugh Jackman and Sutton Foster, and three new works by Pulitzer Prize winner Lynn Nottage. She has written the book for MJ: The Michael Jackson Musical and the libretto for an opera based on her play Intimate Apparel which will open Off-Broadway at Lincoln Center’s Mitzi Newhouse Theater. In addition her play Clyde’s (formerly Floyd’s) is set to open but a theater and dates have not been put out. Evidently the name was changed to avoid confusion with George Floyd, the African-American man killed by Minneapolis police last summer.

Several new plays will address African-American themes and issues. Keenan Scott II’s Thoughts of a Colored Man has put up a marquee at the Golden and will open Oct. 31. The play, previously seen at Syracuse Stage and Baltimore Center Stage weaves together poetry and rhythm to chronicle a single day in the life of seven black men in Brooklyn. Antoinette Chinonye Nwandu’s Pass Over also focuses on African-American men’s existential plight in a white-dominated world and is inspired by the Book of Exodus and Waiting for Godot. (No theater or dates yet).

Further on the horizon: Florence and the Machine lead singer Florence Welch is working on a musical version of F. Scott Fitzgerald’s classic novel The Great Gatsby (now in the public domain). Welch will write the lyrics and compose the music with Oscar nominee Thomas Bartlett (“Mystery of Love” from Call Me By Your Name). The book will be adapted by Pulitzer Prize winning playwright Martyna Majok (Cost of Living). Olivier nominee Rebecca Frecknall is slated to direct.

Below is a calendar of openings of old and new shows on and Off-Broadway for the upcoming post-quarantine New York season: 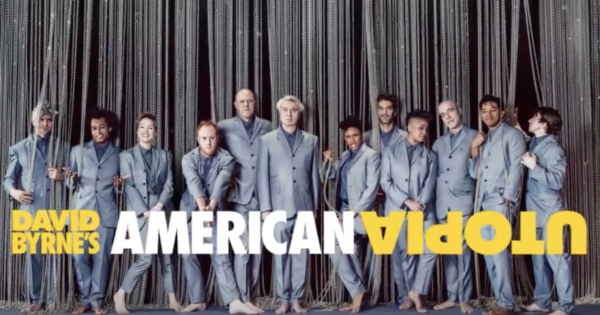 Sept. 22–Come from Away (Gerald Schoenfeld)

Oct. 22–Phantom of the Opera (Majestic)

How I Learned to Drive (Friedman/MTC)

Take Me Out (Second Stage/Hayes)

Romeo and Bernadette: A Musical Tale of Verona and Brooklyn

Between Riverside and Crazy (Second Stage/Hayes)

Ain’t Supposed to Die a Natural Death, The Piano Lesson

Game of Thrones, The Great Gatsby

Future–Our Town; Death of a Salesman; Funny Girl; K-pop the Broadway Musical; The Nanny; The Normal Heart/The Destiny of Me; Smash; Some Like It Hot; Soul Train; The Who’s Tommy

Tags:
Previous Article
Wailing Wall
Next Article
An Interview with Joy Ladin, Author of The Book of Anna