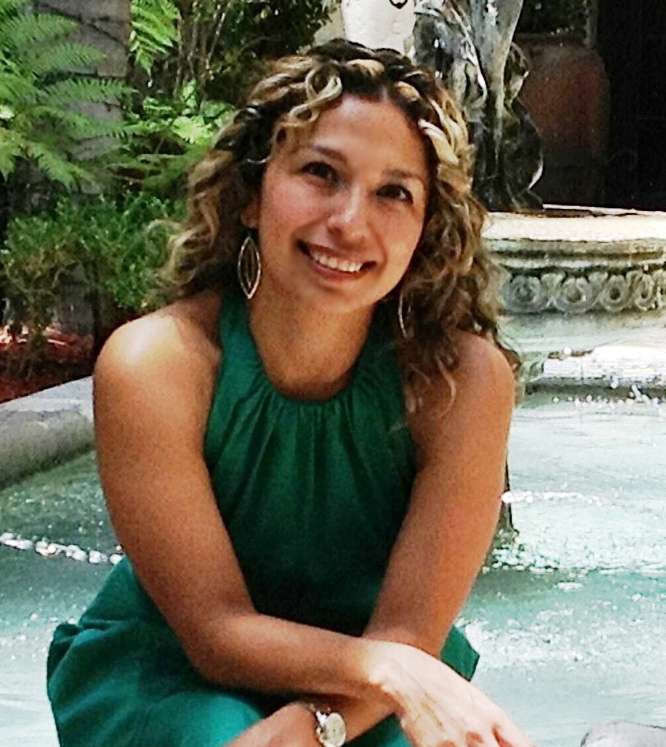 Someone turns the page of a map,
someone says, I can see the whole map—

Imagine if now, we had to fight?

Why do we overleap buildings?
The women help you escape.
Each day you cross a footbridge.
The braids weaved by hand.
Who will know to mend it
with care when I am gone?
Who will cross it by foot?
Which stone structure will forget
my weaving hands?

smallpox: and depopulation,
brought by Narváez,
Cuitlahua dies of,
the Valley of Mexico, in
Tenochtitlán,
pathology,
Spanish allies killed by,
see also disease
disease: and leadership; and

I am the scribe that is held hostage. It is only one generation into colonization. I can still speak Nahuatl. I have learned Spanish, too, and Latin. I can ask my elders. They are outside, exposed to the disease. I am in quarantine. It is the 16th century.

I have had what passes for an elite education. You have taught me your language so I can translate it into mine and convert them to yours. You are suspicious that we only pretend to believe. That we’re still us in another form.

Only the words can do the work.

pockmark
I count the days of exposure and infection. I compare timelines the way I’ve seen: Mexico 1519, Day 1 Exposure. But I’m not an epidemiologist. I’m probably counting wrong, telling it wrong, or comparing the wrong things. Still, I draw lines up against what my mind keeps pairing. If I accept this pairing, I must ask: where will this pairing take me?

vislumbrar: to catch a glimpse of; to be faintly visible, to know imperfectly
vislumbre:  glimmer; indication; to perceive a thing without seeing it clearly
plaga: plague; calamity

My parents and all my uncles and aunts have a round scar on their upper arm, right below their left shoulder, where the skin is depressed. “Donde me vacunaron,” they say. I only looked up today which vaccine it was. If you have this scar on your arm, and you got it in Mexico before 1970, it was for smallpox.

This is the only way I can do it: arrange the items that walk together in my understanding. It’s not an addition problem, or one of logic. In debate, logic is what must be true.

This is the only inheritance, the only markings on our body. The scars are the proof, and we try to work the experiment in reverse. That is how my understanding is. The only understanding is what I can touch, the scar on my father’s shoulder, the count of the things I can count.

Two emperor successions in eight months because they died from the disease. No one with experience to lead the defense of your empire.

And don’t think I know about Mexican history. We’re not raised in the U.S. to know it. The few paragraphs in the textbooks saying: depopulation—instead of pueblo, estimate—instead of story. I quarantine, I read, I ask my elders. That is my work: I transcribe into written form memory they have carried.

I can’t encompass all of it. The world takes me inward. It can only happen through my hands.

Grief is laborious. I have done its labor. Now I come to you with the work of my words.

At first, the images seem to have no order nor concert
and we count the years by thirteens
we dismount from our understanding,
let’s discompose them in their element hearts

the pen, the precious instrument to make fire
the wild silver
the place name

the documents are oriented, not northed
the sun is the most important direction

he’s the one that speaks blue
the one of the turquoise word, he, the precious-speaking

She’s the one that speaks blue, the one of the turquoise word

the action of emitting the voice
it is written in this verb: She-is-speaking

She who speaks arenoso—sand, grit, grain in her words,
—an extranger, she who does not speak the language well.

We carried the gold between our teeth,
the silver beneath our tongues,
the treasure in the pockets of our lungs.

We passed it on to each other from breath to breath
like oxygen—the fireflower kiss,

the cloudburst cuento. We’ve breathed it
onto the leaves of our gardens, and it is now
in the seeds.

Now we open our mouth-carriers
like chests of gold.

We are again the royal scribes. We are again
the speakers of beautiful words, their unfolding
fragrant like a scroll in flower.

We unwind the words
from beneath the binding
over our ribcages.

Cynthia Alessandra Briano is Director of the Rapp Saloon Reading Series and Founder of Love On Demand Global. She is the daughter of Mexican immigrants and grew up in Southeast L.A. At 14, she attended boarding school in New England, then she earned her B.A. from Swarthmore College in Pennsylvania. She holds a Master in Fine Arts in Poetry from University of California Riverside. She has been a recipient of the Lois Morrell & J. Russell Hayes Poetry Prize and a finalist in the James Hearst Poetry Prize. Connect with her at: @CynthiaABriano @RappSaloon @LoveOnDemandGlobal