The day is finally here… We are thrilled to announce the winners and honorable mentions for Dare to Dance in Public Film Festival: Round 4!

2020 being what it was, D2D as a film festival necessarily had to morph in order to meet the new realities of the world. From a global pandemic, uprisings in response to systemic racism, the US election, gender and immigration rights, and so much more, the festival worked to accommodate these realities and created PANDEMANIA!– a made up word that we defined as encompassing all of the above and beyond, and as a condition that  frequently resulted in a heightened need for self-expression through movement.

Before going any further we have to thank our amazing, generous, and brilliant judges: Peter Chu, E. Moncell Durden, Kristy Edmunds, and Rosalynde LeBlanc Loo, who joined me in viewing and discussing a myriad of films. They could not have offered up more intelligent, prescient, and challenging talking points in our adjudication, and we thank them immensely for their expertise and acumen in helping choose these winning films! D2D received over 100 submissions from 19 countries: Armenia, Australia, Belarus, Canada, China, France, Germany, Greece, Israel, Italy, Japan, Netherlands, Singapore, Slovenia, Spain, Sweden, Switzerland, the United Kingdom, and of course the United States. Many, many more noteworthy films than awards exist and we wish we could honor them all.

We must also give ENORMOUS thanks to all of our generous donors, small and large, for coming to bat for us and making it possible for us to give cash awards to winning filmmakers.  And finally, we’d like to extend a very special thanks to Next Echo and Cultural Weekly for their support. Thank you all!!!

As is often the case, some of our award titles changed out of necessity in response to the nature of the submissions. Beyond the films selected for the six awards and the honorable mentions, additional films will be announced soon as Official Selections of our next live or virtual (TBD) Dare to Dance in Public Film Festival. Please stand by for announcements & more info coming soon or check our website: www.dare2danceinpublic.com 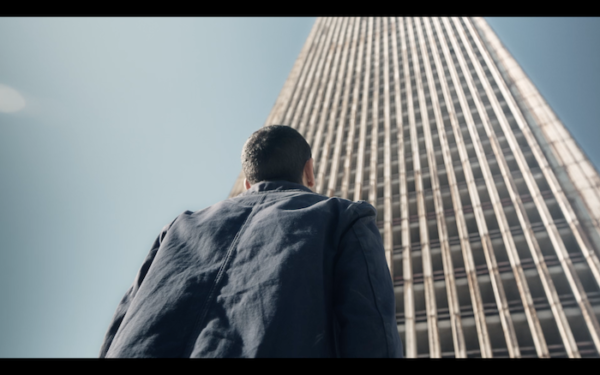 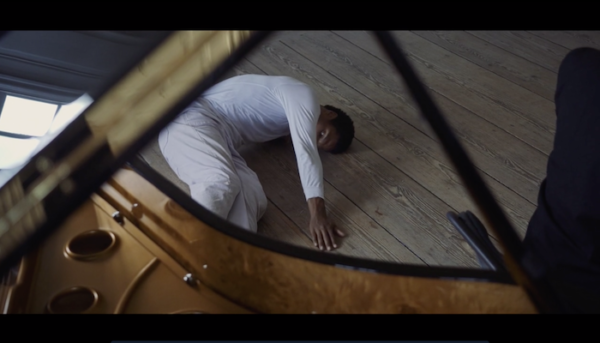 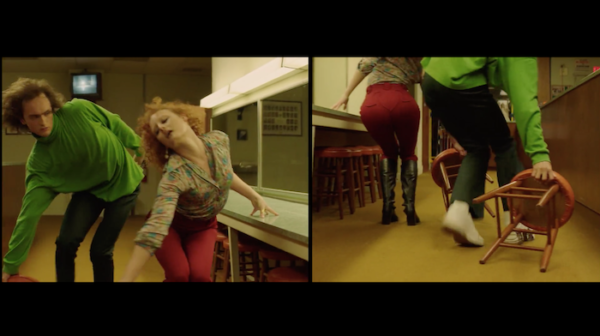 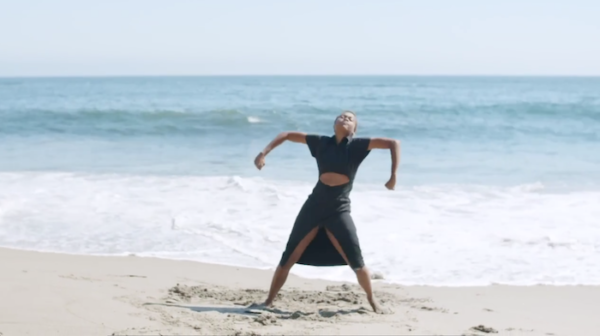 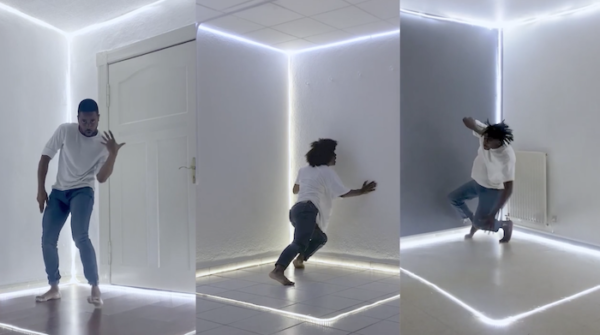 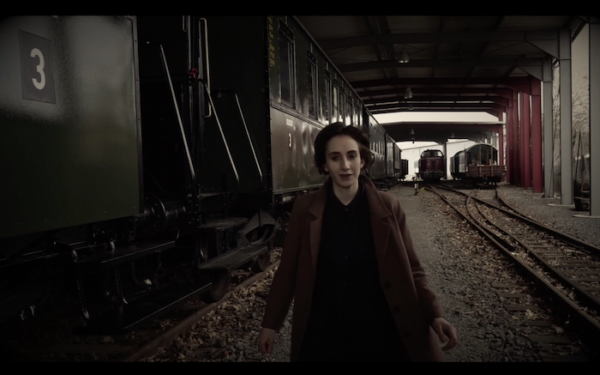 4thof Deny – Directed & Edited by Marta Renzi, Key Cast Herve Alexander & many others on the streets, Country of origin, USA

In the weeks ahead please stay tuned for more coverage on and to see more of the winning films and honorable mentions. Till then, please enjoy the judges vote for Best Emerging Filmmaker: Proclamation, directed by Sam McReynolds, danced by Shauna Davis, with choreography by both of them.

Enjoy & standby for more to come on all of the above.