Diana Takes a Dive on Netflix

The disappointing Diana — The Musical occupies an awkward position—not entertaining enough to be a guilty pleasure and not bad enough to be a campy hoot. Puerile, tasteless, and simplistic, this tabloid tuner is the first show to be streamed on TV before it opens on Broadway and will probably suffer big time at the box office as a result. The live version of the musical portrait of the late Princess of Wales was forced to close up shop while in previews because of the COVID pandemic. Perhaps anticipating a long quarantine and a massive financial loss, the producers sold the streaming rights to Netflix and taped a performance in the empty Longacre Theater in September 2020. The video edition began airing on Oct. 1, weeks before the official Broadway opening on Nov. 17. It will be interesting to see if this move will damage the show’s fate. Will virus-shy audiences be willing to plunk down cash for a production they can watch from their couches? 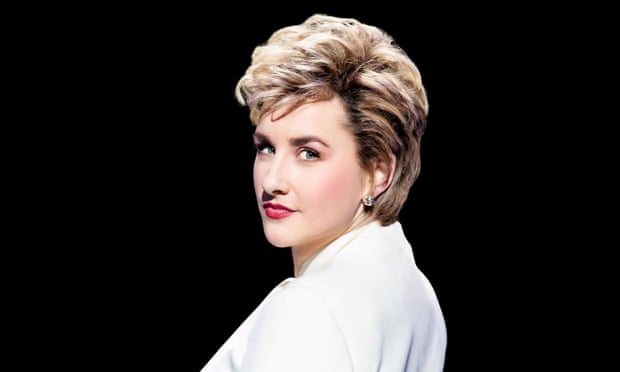 In addition, the royal drama market may be saturated. Not only are Netflix viewers still soaking up four seasons of the Emmy-winning The Crown (the latest set of episodes focuses on Diana), but there is also a forthcoming feature film, Spencer with Kristin Stewart, covering the same material. If these factors do not spell Diana’s doom, its overly-familiar pop score, nursery-rhyme lyrics, and People magazine-style book won’t help any.

By now everyone knows the storyline: naive pre-school teacher Diana Spencer is wooed and won in whirlwind fashion by the world’s most eligible bachelor, Charles Windsor, the heir apparent to British throne. But the fairytale soon turns sour when Charles fails to discard his former mistress and true love, Camilla Parker Bowles, whose married status prevented her from wedding the prince. As her marriage crumbles, Diana becomes a prisoner of the paparazzi and Buckingham Palace, indulging in self-harm and bulimia. Eventually overcoming her poor self-image, she becomes a champion of causes such as AIDS advocacy and protection from land mines in war-torn underdeveloped regions. After finally being granted a divorce by the royal family, the princess is free, only to die in a tragic auto accident with photographers in hot pursuit. In a final ironic twist, she was hounded by the press up until the end.

The plot need not be fodder for soap opera as evidenced by The Crown’s insightful and complex take, but Joe DiPietro’s book reels from headline to headline with little depth or reflection. The characters are one-dimensional, like figures in a photo spread. Diana comes across as a whiny child most of the time. Camilla and Charles are cast as conniving schemers engineering his marriage to Diana for appearances so they can continue their liaison. Queen Elizabeth is a cold scold. 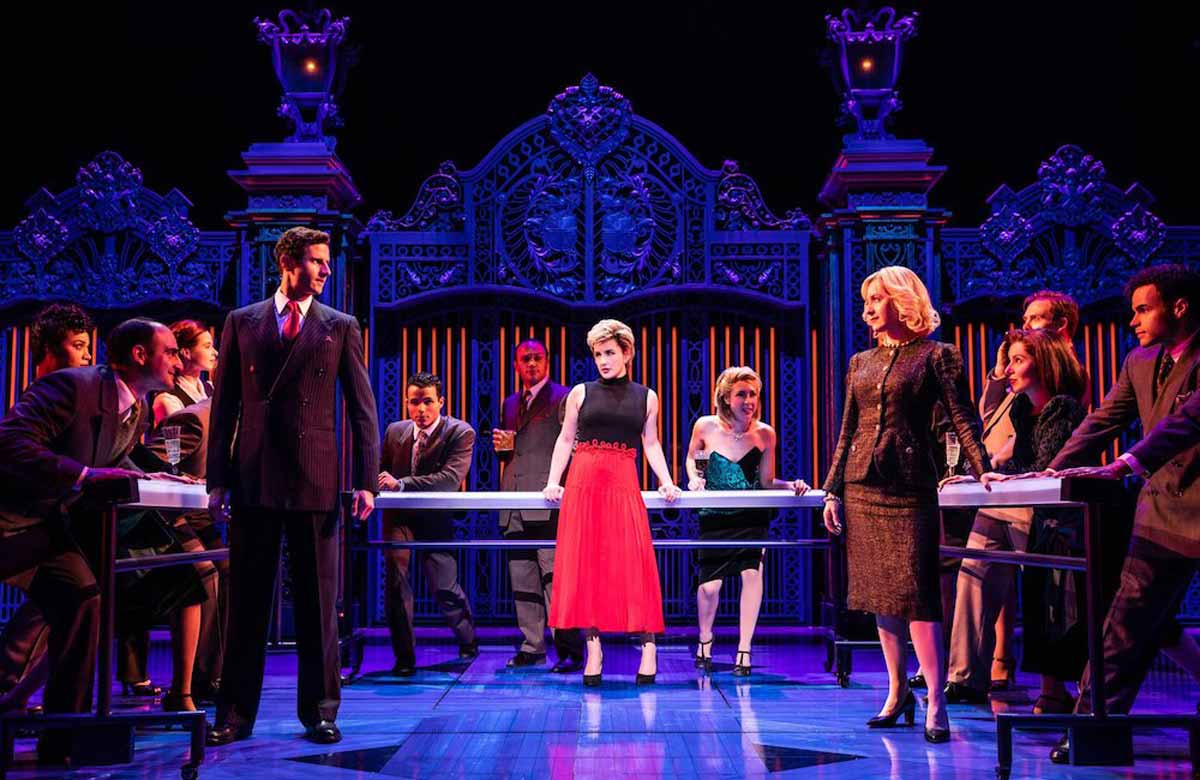 The songs fail to take us inside the protagonist’s psyches beyond banalities and the attempts at humor are embarrassing, such as having the romance novelist Barbara Cartland, Diana’s step-grandmother, drool over James Hewett, the riding master who had an affair with the Princess. A chorus of trench-coated reporters spew venom. The music by Bon Jovi keyboardist David Bryan is routine pop-rock-light and the lyrics by Bryan and DiPietro are simplistic at best. Cringeworthy moments include Charles cooing after the birth of Prince William: “Darling, I’m holding my son/So, let me say, jolly well done” or Queen Elizabeth moaning: “My son is on the telly pouring out his heart/While his wife goes on the town dressed like a tart.” When Diana and Camilla get into a catfight, the ravenous elite onlookers snarlingly call it “the thriller in Manilla/with Diana and Camilla.” The co-lyricists go even lower by rhyming Camilla with Godzilla. The weirdest whopper comes when Diana declares “Serves me right for marrying a Scorpio.” Huh?

The cast does its best with these flimsy royals. Jeanna de Waal resembles Diana and has an entrancing voice. She endeavors to endow this stick-figure princess with human characteristics, but is finally defeated by the thin material. Roe Hartrampf fails to find any sympathetic qualities in the authors’ sniveling version of Princes Charles. Erin Davie has a few moments of believable conflict as Camilla. Tony winner and stage veteran Judy Kaye brings the closest thing this show has to dignity as the Queen. In “An Officer’s Wife,” the only musical number displaying complexity and nuance, she feelingly conveys Elizabeth’s delicate balancing act between mother and monarch. But then she’s also asked to mug and cavort like mad in her second role of a fuzzy, fizzy, over-the-top Barbara Cartland.

Christopher Ashley’s staging is fast-paced at least, so we don’t have time to suffer for too long. In the video edition, David Zinn’s set incorporating the gates of Buckingham Palace feels like a confining box. William Ivey Long’s costumes provide fashionable diversion. The final image we get of Diana is made memorable by lighting designer Natasha Katz. Just before her last exit, the now-unhitched princess walks into the darkness, illuminated only by flashbulbs. It’s a dazzling few seconds. Too bad the rest of the two hours is less so. Diana was a tragic figure, she deserves better.