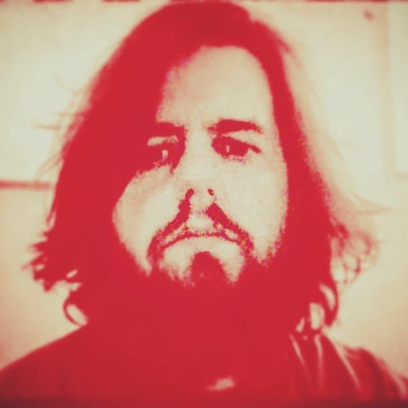 I was not listening to either “…Baby One More Time” or “Oops!… I Did It Again” as a young punk in Tempe, Arizona at the turn of the millennium. I wasn’t even taking classes at the university that the college town surrounded. I was half assing community college in nearby Scottsdale (our mascot: an artichoke), meeting hardcore bands and hanging out with just the wettest pile of blankets in the local party scene. I mean, there were some very cool exceptions I still chat with to this day, but mostly these people were just not fun or engaging, and I broke away soon enough to join the more artsy trainwrecks in downtown Phoenix. 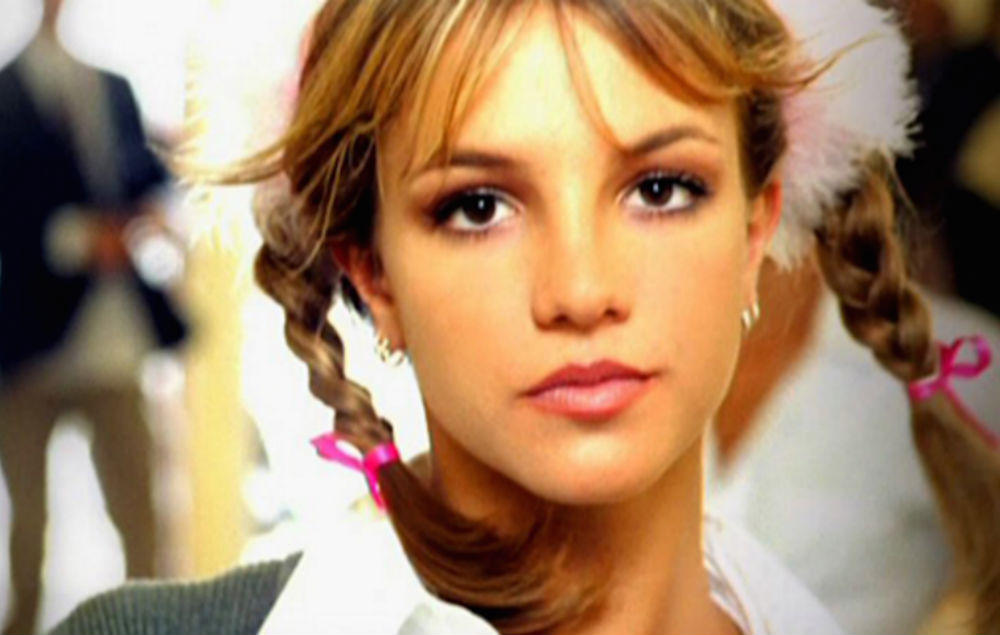 But there was one guy who was a decent enough person — Greg who had moved from somewhere or another to go to Arizona State University. He played bass in a band called Ben Seaver (named after the “Growing Pains” character) that I saw once at Tempe Bowl, a bowling alley where we’d see local friends like Jimmy Eat World or touring DIY bands. Greg then ended up in the house and in the band of my worst circle of friends, and how I remember it, it was during one of those many nights I spent at that house he told me about something peculiar he had heard from classmates of his at Arizona State University.

“Britney Spears is coming to ASU to take classes,” he said. “And because paparazzi might follow her around, the school sent out a letter to everyone who is enrolled in her classes. They can change their schedule and pick alternate class times if they don’t want to be around that kind of thing.”

Greg, of course, wasn’t one of these students and hadn’t received the letter himself, or even seen it. It was a friend of a friend, or maybe a friend of theirs.

If I were still in contact with Greg, I would ask him if he remembered this, if he was pulling my leg or was this something he had actually heard. But it wasn’t the last time I heard it, nor was ASU the only college I had heard about Britney attending. I have faint recollection in later years of the same urban legend following other teen pop stars and Disney actors, but none with a more high profile than Britney. (Let’s not count would-be Second Daughter Bristol Palin as a celebrity, though her briefly owning and renting out a home in not nearby Pinal County somehow fueled legitimate news outlets’ speculation that she would be donning the gold and maroon.)

It’s easy to debunk this 20 year old rumor: several articles and interviews over the years firmly place Britney as completing her high school requirements through a University of Nebraska distance learning program, and then no further record of any college attendance. What’s a little more difficult to track is the gossip that generated around the topic of Britney’s possible collegiate aspirations.

An insubstantial and totally unverified report appears on the archives of the snarky Wiki “Uncyclopedia,” which lists Britney as an alum of ASU “through correspondence.”

A 2002 “Entertainment Weekly” column by Gary Susman quotes Britney as saying about college, “I’ve really, really been thinking about doing that… I thought, maybe when I finished this movie [‘Crossroads’], I could explore it.”

And a 2008 “Nature” article by Louisiana State University instructor Vince LiCata, “When Britney Spears comes to my lab,” waxes poetic on reports of Britney “considering attending a few classes at the Louisiana State University (LSU) in Baton Rouge, not far from her hometown of Kentwood,” and envisions her giving up performing to become a scientist.

But as has been covered in countless tabloids and the recent Hulu documentary Framing Britney Spears, the performer has been preoccupied with raising her family, navigating her singing and acting careers, and struggling to break out from under a conservatorship.

In the meantime, my advice to Britney: If U Seek ASU, or any other higher education, you now can do so nearly anonymously – it’s all available online! Although with that route, you won’t be able to search the neighborhood for the mythical wild Tempe fox, break into the very real tunnels under the campus Central Plant (which this author crawled through one ill advised night until claustrophobia won out), or start your own whisper campaign about one of today’s young media darlings becoming a Sun Devil. (I don’t know, let’s say, Billie Eilish… though she’s closer to Occidental.)

Hub is a writer from Magical Higley AZ, by way of Phoenix and Los Angeles. He received an MFA in Creative Writing from Antioch University Los Angeles and a BA in English Literature from Arizona State University. He has written for outlets including Discover Pods, Drunk Monkeys, Modest Proposal, and Soy Not Oi, and he works as an editor at Meow Meow Pow Pow and Screenshot Lit.
hubunofficial@gmail.com hubunofficial.com hub.unofficial hubunofficial