For the Old Heads 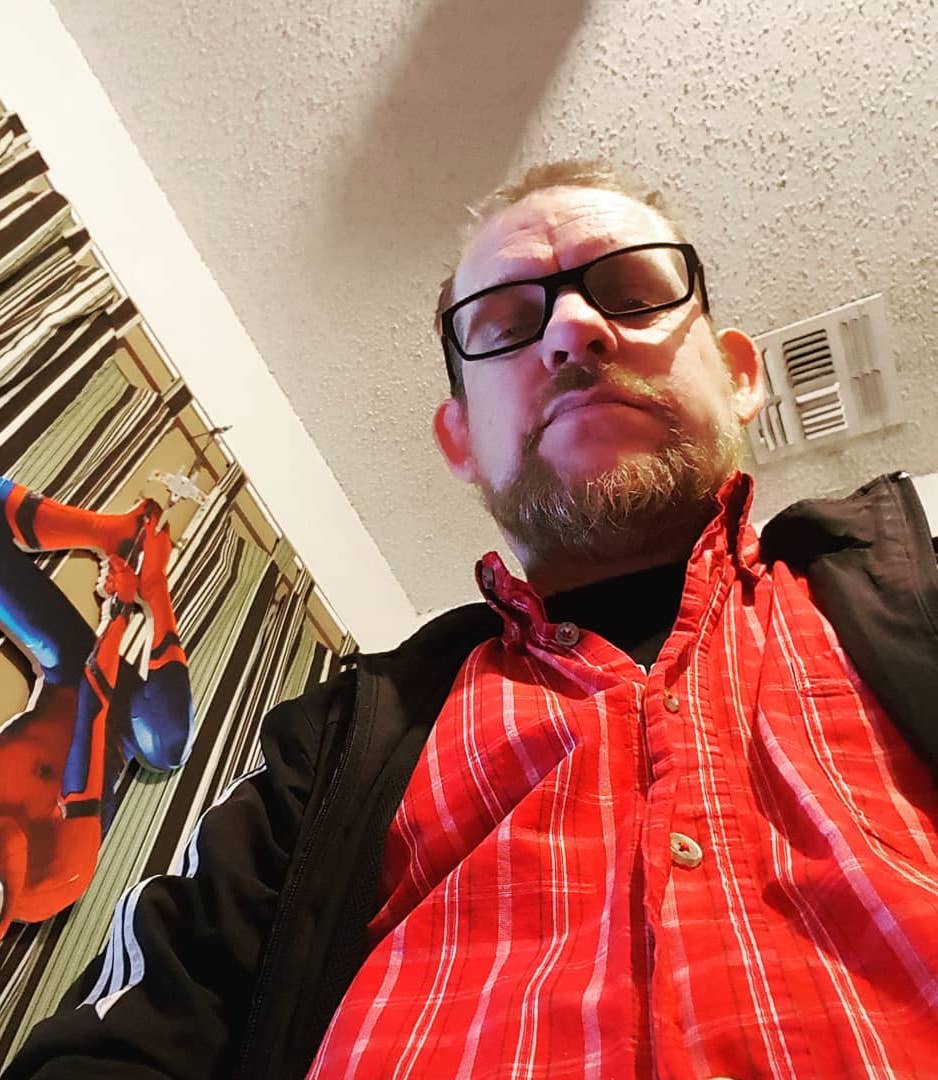 billy says he misses poetry mentors
and I tell him, my dude, we’ve always been old.
we’ve all opened for six degrees of saul williams,
all had a cigarette outside of the venue
next to the mighty mos def,
we all ate pizza with sage francis.
we passed out flyers at the other venues,
we all plugged our shows during our five minutes on the mic.
we all went to as many shows as we could
because we all filled notebooks with freewrites
and dear lord, did the world need to hear them.
we were all prolific. we all lugged amps into bars
and check one-two’ed into the mic we brought.
we all helped the deejay bring their crates in.

we finished chapbook layout
in dimly lit apartment living rooms,
we invaded kinko’s at 2:30 in the morning
to use their long stapler. we smoked a lot
of things. we poured stuff in cups
to take down to the hotel lobby;
we were social pinballs, ciphering in
parking lots until someone told us
to “take it up to room 407”.
we were in room 407 as long as we could be.
we were in the pool. we all thought
stairwells were so damn secret. we ALL
thought that. ALL of us.

and then we all hosted shows
and became local legends, became scene
ambassadors, became mentors.
we all felt like the scene could maybe
survive without us but we’ve all sat down
with that one kid (because we now say “kid”
without a trace of irony) and coached
them on whatever they wanted coaching on;
sometimes even poems. We told them stories
about DEF POETRY JAM even if we weren’t on it.
we all said the words back in the day

even back in the day. we are timeless, billy.
we’ve always been old.

ROB STURMA is the founder and editor-in-chief of the pop culture lit mag FreezeRay Poetry and his most recent full-length book of poems HEAD V HEART was published in 2021 by Moon Tide Press. He spent the first ten years of the 21st century in Los Angeles doing poetry slam things and co-hosting the weekly open mic Green and the last ten years in Oklahoma City helping run Red Dirt Poetry. He likes pro wrestling, horror flicks, metahumans, and good words. You can find him on most socials under the name @ratpackslim.

1
Tags:
Previous Article
Are Premium Mobiles Worth the Cost?
Next Article
What to Do In Del Mar, California