As an architect, we are not surprised by Frank Gehry surprising us. We also know that he is also prolific as an artist. What surprised me this time is that, at ninety-two, following a pandemic year when he had to lay off 170 people working at his office, he has not stopped pushing the envelope. 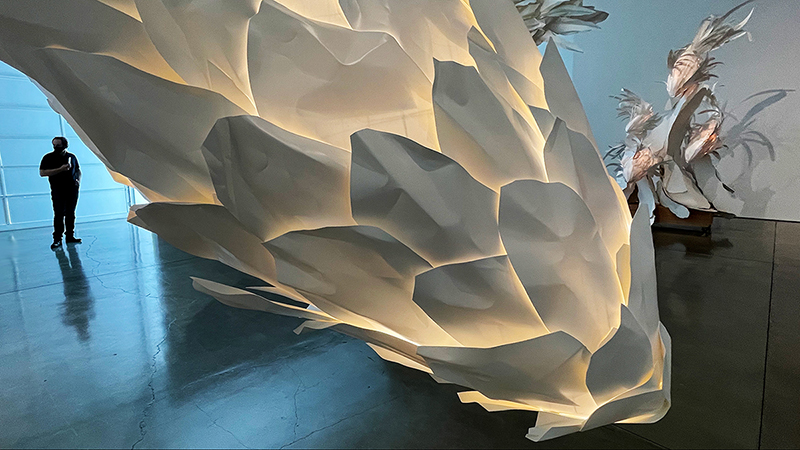 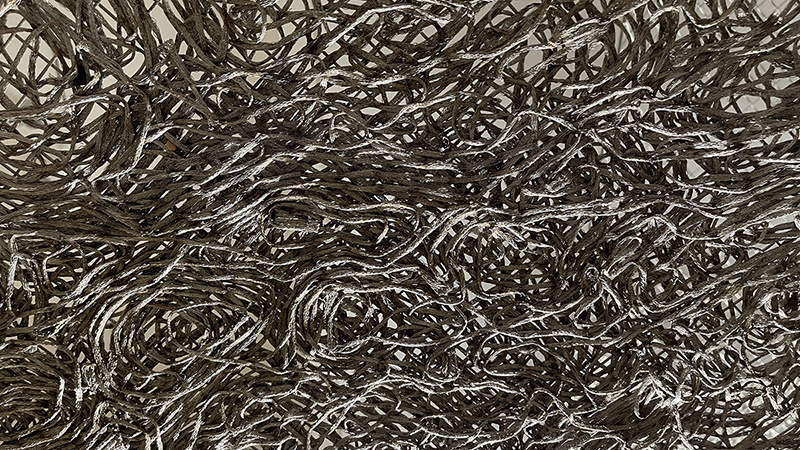 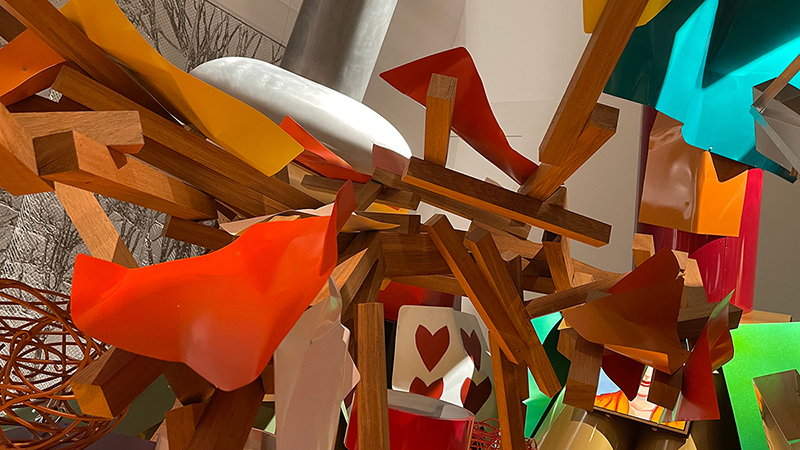 Gehry’s dual exhibition at the Gagosian Gallery in Beverly Hills (June 24 – August 6, 2021) is remarkable. The ground floor exhibition is titled Spinning Tales and shows several hanged Fish Lamps made for the first time in polyvinyl and copper. This last version of his fishes evolved through large-scale sculptures, such as Standing Glass Fish at the Weisman Art Museum in Minneapolis, 1986; the 22-meter high fish for a fish restaurant in Kobe, Japan, 1987; and El Peix (The Fish) at the Barcelona Olympics, 1992.

The upper floor immersive installation, Wishful Thinking, is based on a scene of Alice Adventures in Wonderland. Framing the show is a mirror wall and a textured chain-link fence. This artwork echoes preceding architectural works such as the Museum of Pop Culture in Seattle, 2000; the Marqués de Riscal Hotel, Elciego, Spain; and the Biomuseo in Panama City, 2014.

During the last nine years, I documented three of his architectural masterpieces: Disney Hall in Los Angeles in 2012, the Lou Ruvo Center for Mental Health in Las Vegas in 2013, and the Louis Vuitton Foundation in Paris in 2018. This is the first time that I approach his artwork unlinked to a building. Although the scale and complexity of architecture and art can be very different, this exhibition proves that one medium can feed into the other. 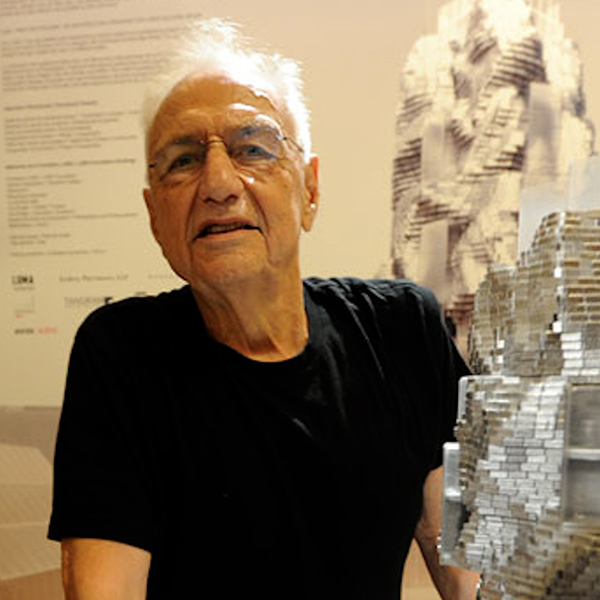