How to Screenshot Someone’s Snapchat Without Them Knowing?

Snapchat is an app that allows one-on-one photo and video sharing. Users can also post stories in chronological order and watch short videos from others. The basis of this app’s security – that any photo or video you share privately disappears after being seen – is the main reason for Snapchat’s popularity.

Snapchat also notifies users if others screenshot their photos and save them. So, how do you screenshot someone’s Snapchat without any notification?

In this article, we tell you how.

Are you worried that an abuser is preying on your child? Kids often falsely think that Snapchat’s security prevents their photos from being leaked. They end up sharing private photos with the wrong people. As a parent, you may want to keep track of their photos and videos.

It is the age of memes and GIFs! If you want to show a funny photo or meme that someone sent you on Snapchat to someone who is not on the app, you may need to screenshot it without the sender receiving any notification.

Predators get the license to send you unsolicited nude photos on Snapchat because they believe that the images sent vanish after a while, which erases all proofs of misconduct. To file a police case, you may need to know how to screenshot their snaps without them knowing.

So how will you spy on someone’s Snapchat and take a secret screenshot without them knowing?

1.     Screen Record for iPhone and Android

One way to screenshot someone’s Snapchat on iPhone without them knowing is to use the Screen Record feature on the device. Usually, iOS and Android devices have in-built screen recording features. If your device doesn’t, you can download a third-party screen recorder app and use that.

You need to remember that Snapchat does not allow screen recording while watching a video. So, you have to begin the recording before you watch the video.

So, how to screenshot someone’s Snapchat without them knowing in 2021? You can try switching your phone to Airplane Mode. Both iOS and Android users can use this method. Launch your Snapchat first and ensure that the media you want to screenshot are loaded. Then, enable the Airplane mode, go back to the app, and capture your screenshot.

You must remember to clear your Snapchat’s cache before switching off the Airplane Mode. This will clear the app’s memory, and it will not notify the sender of your action.

Not all methods are foolproof. Screen recording will work mainly with videos. Airplane Mode can fail sometimes, and Snapchat can end up notifying the sender.

The alternative is spy apps. These apps let you spy on a target phone without the user knowing. You get access to their messages, photos, videos, and call histories. All without having their phone in hand!

If you are thinking of secretly spying on someone’s Snapchat, we recommend these apps. They may be costly but are worth the investment. 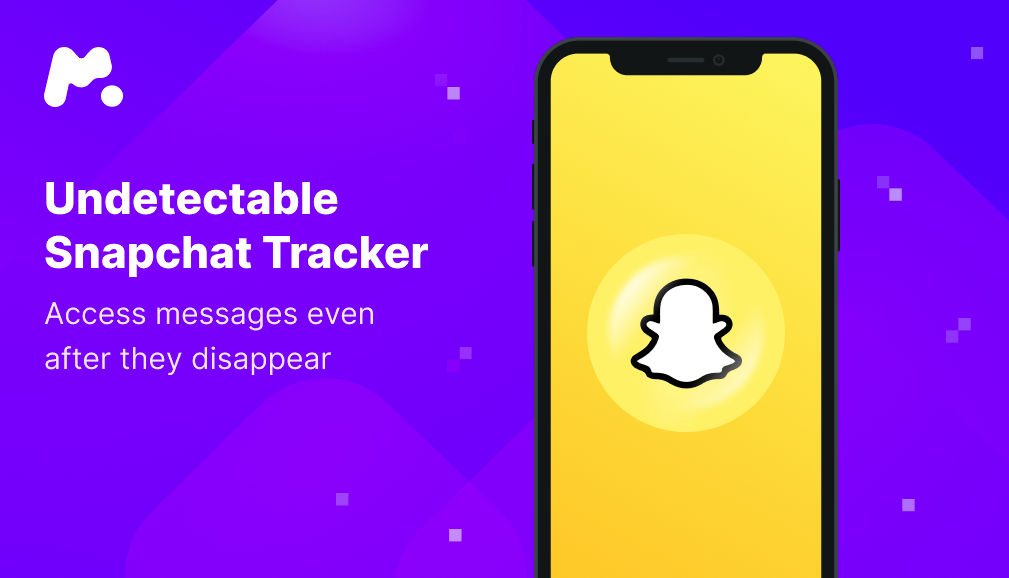 What Are Spy Apps? – Reviews to Help You

We tested and reviewed some of the many spy apps available on the market.

The Snapchat spy app from Hoverwatch is a great way to check someone’s Snapchat without having their phone. First, you need to purchase a subscription package from Hoverwatch’s website. And then, you can download and install the app on someone’s phone to have access to their Snapchat.

With Snapchat spy, you can read someone’s Snapchat messages and see their photos and videos without their knowledge, even if they deleted them from the phone.

Additionally, this app allows tracking the target phone’s location and accessing other messengers.

TheOneSpy offers an app called the Snapchat Spy for your Snapchat spying needs. Once you buy this app, you can go to TheOneSpy dashboard and get access to someone’s Snapchat multimedia and text messages.

This software also provides access to the entire timeline of chats and calls. And it works fine with both rooted and non-rooted devices.

mSpy is software that caters to your Snapchat spying requirements without any risk. With one click, you can access someone’s Snapchat photos, videos, and text messages, including vanishing media.

You can choose one of the different subscription packs available for your various needs from their official website. When you finish the purchase, you will get instructions to install the software on the target phone, and then, you can access Snapchat from your mSpy dashboard.

This app works on both iOS and Android gadgets. It also gives you access to messaging apps other than Snapchat.

If you want to spy on someone’s Snapchat discreetly, we suggest you not try methods that may or may not work. Instead, go for mSpy. mSpy gives you a variety of efficient services and is one of the most reliable apps available. Whether you want to protect your child or yourself – choose mSpy0

Photo by Thought Catalog on Unsplash

Tags:
Previous Article
Sketching from Seurat’s drawings
Next Article
How the Arts Can Help Your Child’s Brain Injury Recovery