Is a Solvent a Solution?

Anyone who missed the dynamic, al fresco performance by Alonzo King LINES Ballet at the Music Center in July gets a second chance to savor this San Francisco-based company’s brand of contemporary ballet. King and his dancers perform in Orange County for one night only. The troupe returns with a different program centered on Azoth, drawing on a universal solvent as a metaphor for transforming the human mind and heart in the choreographer’s words “into spritual gold.” Kingalways finds an extraordinary group of dancers who understand his distinctive approach that moves through movement, not just striking a pose. Segerstrom Center for the Arts, 600 Town Center Dr., Costa Mesa; Sat, Sept. 11, 7:30 pm, $39-$119. Info, tickets, and Covid protocols at SCFTA. 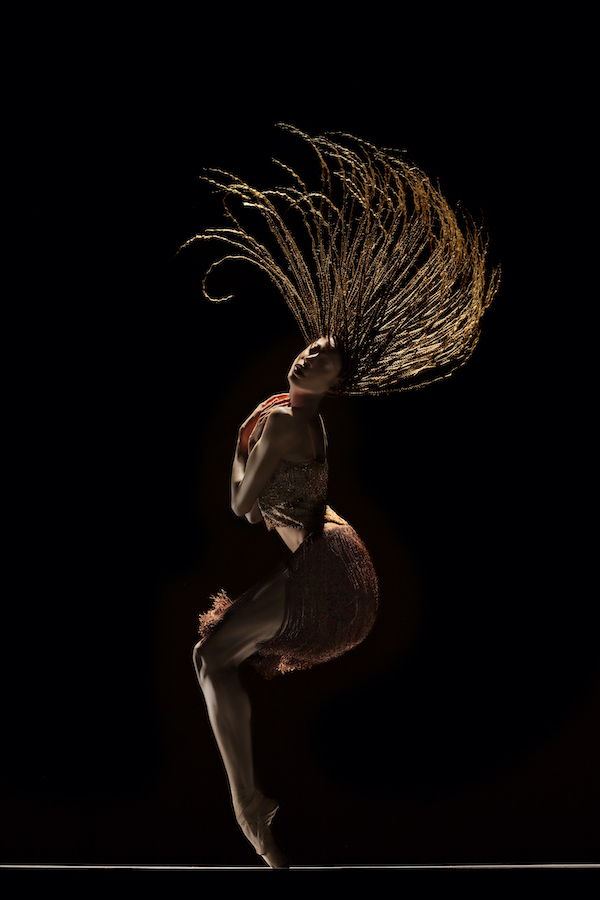 The Bard under the oaks

Brian Elerding and Debbie Ortiz from Lineage Dance join with the professional actors, writers, and improvisors of Ensemble Shakespeare Theater for What You Will. Performed outdoors under the trees, the performances are described as a Shakespearean “un-play,” actually a series of mini-plays bringing the performers’ individual and diverse backgrounds to reconsider and recontextualize the Bard of Avon’s stories and words. Descanso Gardens, 1418 Descanso Drive, La Cañada Flintridge; Thurs.-Sat., Sept. 16-18, 5:30 pm, $20-25.  More info and Covid protocols at Ensemble Shakespeare Theater. Tickets at Descanso Gardens 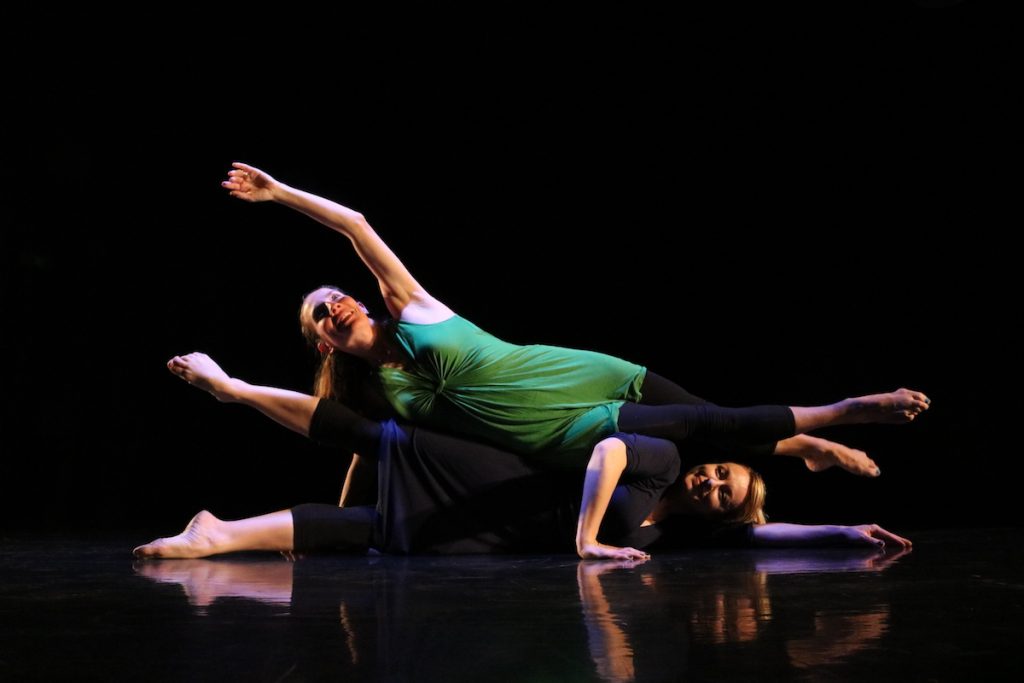 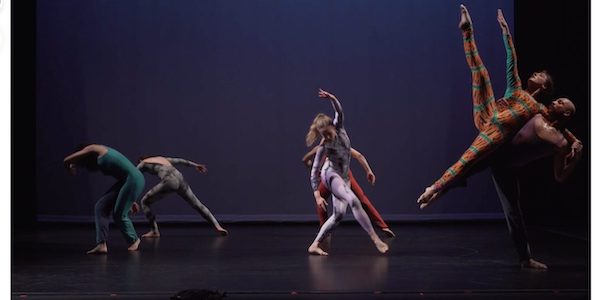 Louise Reichline & Dancers at San Pedro Festival of the Arts

Bollywood is the dance genre closing out this summer’s Music Center Dance DTLA. The free dance lesson at 7 p.m. is followed by a chance to dance under summer stars. Join in or sit back and enjoy the free dance show. It’s come now or wait until next summer.Details at the website. Music Center, Jerry Moss Plaza, 135 N. Grand Ave., downtown; Fri., Sept. 10, 7 pm to 11 pm, free. Covid protocols and other info at Music Center LA 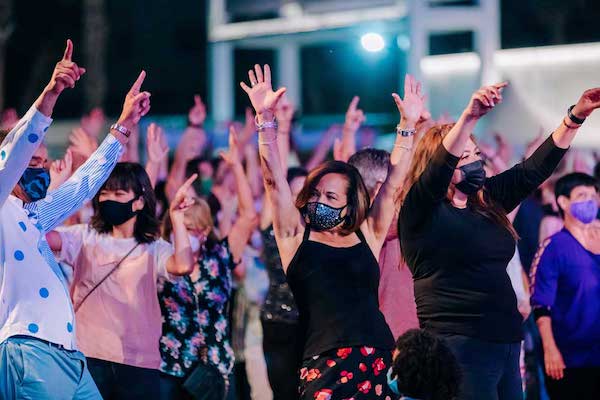 An east coast dance film festival winds up its local debut as Dances With Films (DWF/LA) after a two-week run at Hollywood’s legendary Chinese Theater. Before it ends, the festival offers still more features, short films, and even shorter films. TCL Chinese Theater, Hollywood & Highland, 6925 Hollywood Blvd., Hollywood; thru Sun., Sept. 12, Details on the extensive line up of films, previews, ticket prices, Covid protocols, and more at Dances With Films. 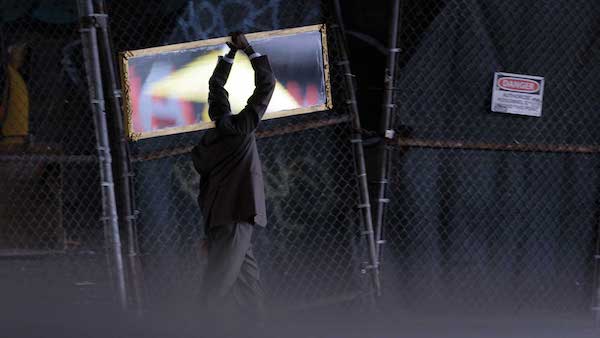 Forgotten Song, a film in Dances With Films (DWF/LA). Photo courtesy of the artists.

A Peek at Next Week

They’re back with more

When theaters shuttered with the pandemic, dance and its audiences went online and began expanding the possibilities of dance on film. LA choreographer Jacob Jonas and his Jacob Jonas/The Company gathered artists from around the world to produce 15 original short dance films under the banner Films.Dance. In January 2021 the films started rolling out over four months, one each Monday, all free. The project earned boasting rights as many of those films went on to win awards at other film festivals. This week begins Films.Dance Round Two, again with dance, dancers, and filmmakers from around the world. The original films, a preview, and e-mail sign up for free weekly film delivery at Films.Dance 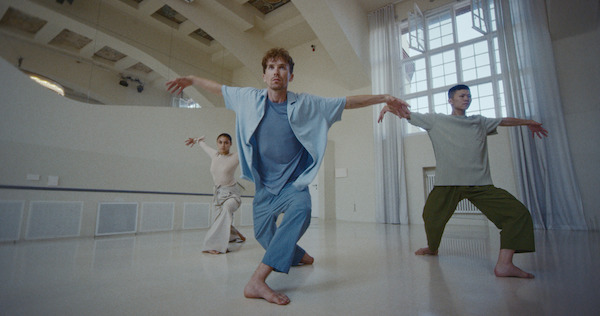 Get thee to a dance class!