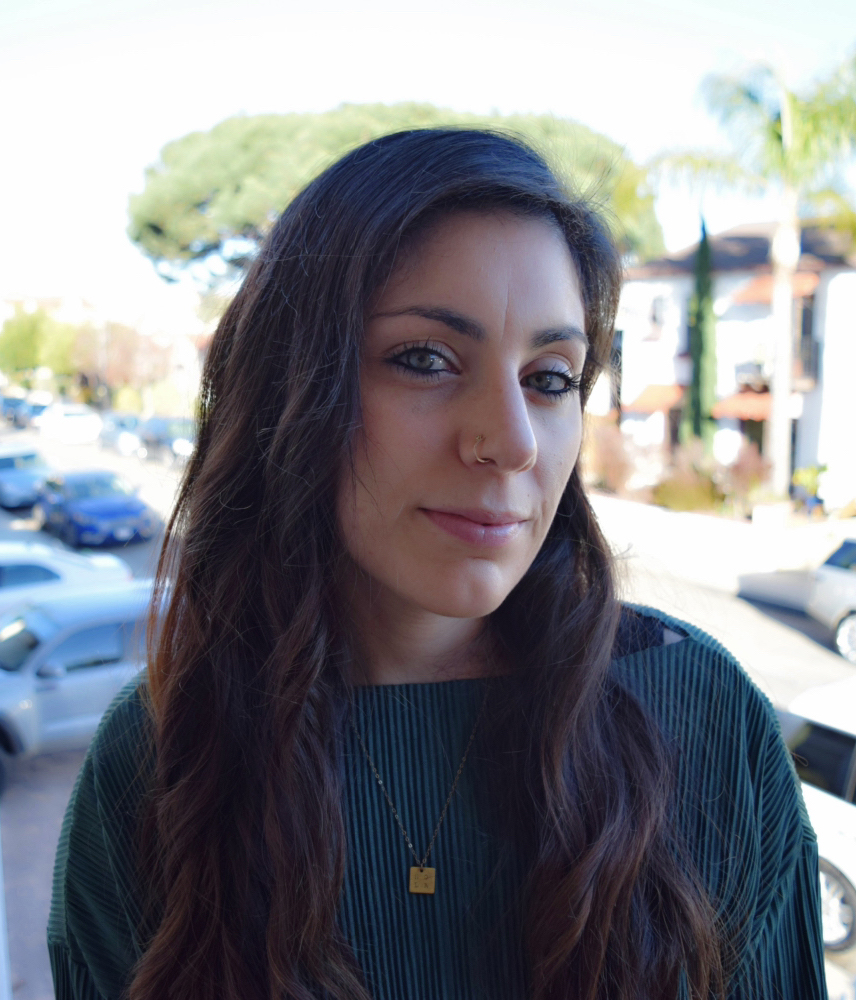 The Nature of Loss

Yesterday I prayed, but it spilled out in shapes. It’s me,
I can’t keep from shrinking. The apathy-shaded curtains
wait for their next delicate disturbance. Outside smells of when

you left. Evaporated rain and rhododendrons. Nail-indented palms. I swept
the fortune teller’s lifeline, watched a bee play suicidal lottery swarming
kids in the street like water circling the bathtub drain. I am circling

the drain in equal parts consonant and vowel, this is to say:
nothing at all. I thought about nothing. Something
that fails to exist. He called me nothing over breakfast, between

pass the pepper and I want to be friends. I bet he didn’t mean
to call me crying, like the regretful survivor of a suicide
bombing. I bet when he said lupus wasn’t a burden, he meant

it wasn’t enough about him. The walls are dusty in all the wrong places.
I found his sock in the arm of the sweater I wore on our eighth
anniversary, threw it in the dumpster from the balcony with the letter he wrote

her, explaining I’d died, in the back of an ambulance while he clenched
my hand. A noble man with a stained-glass conscience. I envied the bee,
wedged between tiles of concrete on the evacuated, heat-soaked

driveway. Survived by the queen and the workers at the hive on south
third street. A makeshift mausoleum of chrysanthemum sheets envelops
me as I wonder how long bees wait for the lost to return home.

Snails have twenty thousand teeth.
He mutters probably as he seeps
into our California king. I haven’t slept
since Tuesday and now

I am a surface current in spring, chasing
speed as I’m spiraling. Last week, I discovered grief
between Rice Krispies, watching bees hold
business meetings in the guttered overhang

above the windowpane. I can’t think of anything,
I say to them. My orchids push patterned
petals from bulbus wombs. Eyes greet
stamen out of season in my kitchen. I tell myself

I am out of season, but I am too distracted
to listen. Love is a divided animal, and I am
left with the living, orchids
quietly blooming.

Jacaline Intravaia is a poet, musician, and performance artist hailing from the New York metropolitan area. Her artistic palate birthed a desire to experiment with hybrid genres and create new forms of poetic expression. After completing her BA at Baruch College, she studied at Poet’s House and Upright Citizens Brigade and began performing poetry, comedy, and music throughout the city. In pursuit of her graduate degree, Jacaline headed to Los Angeles where she is presently working toward an MFA in Creative Writing at California State University, Long Beach. Her poetry intertwines satire and catastrophe, exploring topics such as feminism, family, her Italian roots, and a deep passion for food. She currently resides in Southern California with her self-assured cat, Winston.