Jasper Johns’ exhibition at The Broad, titled “Something Resembling Truth,” is revealing. It illustrates the integrity of a life-long research and provides a stimulant example to the young generation. At a time when art flows in all directions without clear distinction and criteria between serious or trivial, committed or casual, Johns shows us how one can be an explorer of meaning and forms of expression without falling into platitude.

The documentary tries to establish a link between one of the most important artists of the 1960s avant-garde, and some of today’s avant-garde artists in multiple disciplines and media: painting, sculpture, film, video-art, choreography, architecture. 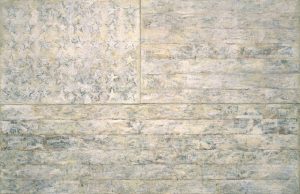 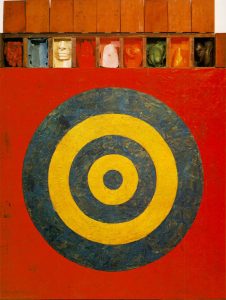 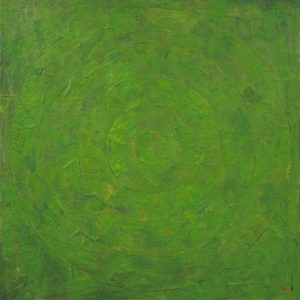 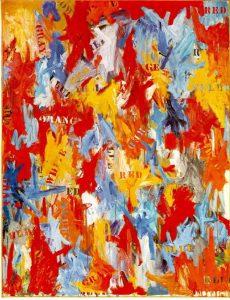 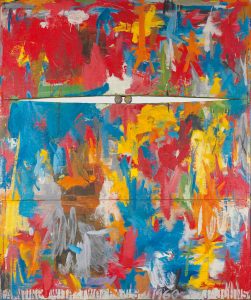 The show raises some questions: What is really ‘avant-garde’ today? Who are today’s Jasper Johns? Are there any ‘Leo Castelli-like” art dealers around? Are today’s architects connected to the art scene, and artists connected to architecture? 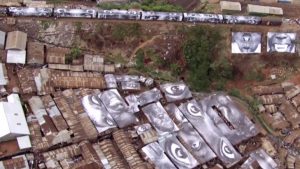 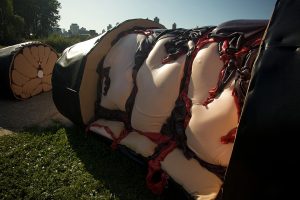 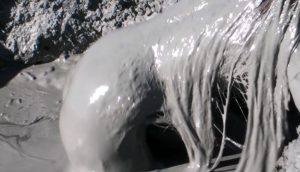 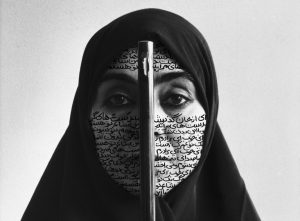 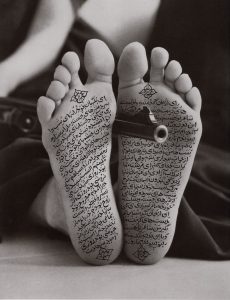 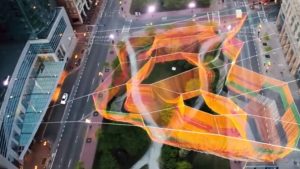 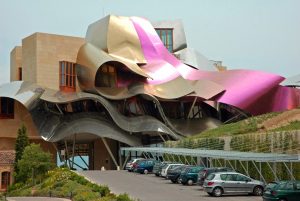 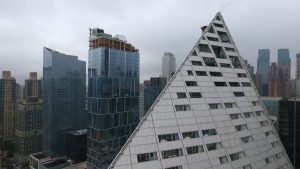 Fast backward: the display triggered some memories. During the late 1960s we were students of architecture in Rome. Since the National Academy of Modern Art was next door to our school, we visited it frequently. The Gallery’s director, Palma Bucarelli, was a strenuous promoter of Abstract Expressionists as well as Neo-Dada, Pop, Minimalist and Conceptualist artists. It was during that time when we first came across some of Jasper Johns’ paintings.

In parallel, while working as apprentices at the studio of architect Luigi Pellegrin, we listened to time and again his insights on the new American art. Opening a publication illustrating contemporary American art, he would say, “Look at this well: it is acid, it is crude, it is purposefully not-finished. It reflects our time.” The design of his house in via Aurelia carried some of these attributes. 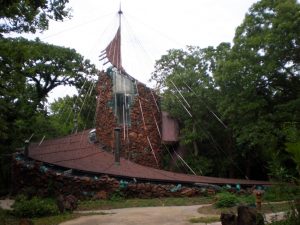 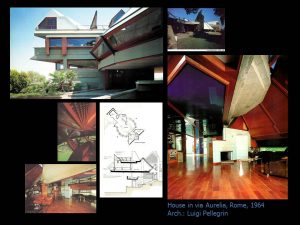 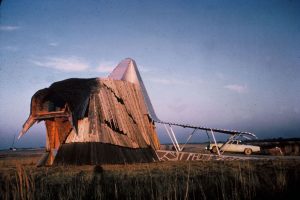 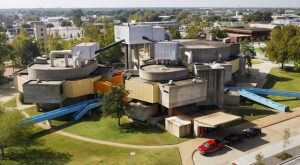 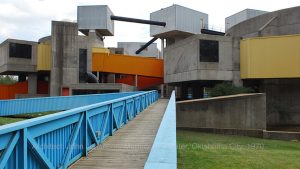 When we traveled to the United States to visit and photograph Frank Lloyd Wright’s architecture across the country, we started our trip in New York. It was 1971, and we were in our twenties. At the time, Soho was the epicenter of contemporary art. Leo Castelli had just opened two branches of his gallery on 77th street, one on the second floor of 420 West Broadway, and an even larger one at 142 Greene Street. It was there we saw newer works of Jasper Johns, along with those of several vanguard artists of the time: Frank Stella, James Rosenquist, Roy Lichtenstein, Andy Warhol, Bruce Nauman, Sol LeWitt.

A month later, when having a private stopover at Phillip Johnson’s glass house in New Canaan, we visited, within his estate, Johnson’s ‘buried’ panting gallery and his underground sculpture gallery. They both contained multiple masterpieces of contemporary art.

Did we see any reflection of the art-of-the-times in architecture? Wright was out of all trends. The architecture of the establishment “didn’t talk” to the ongoing art vanguard. A rare exception was John Johansen’s Mummers Theater in Oklahoma City, built in 1970, outrageously demolished in 2014. Bruce Goff and Herb Green’s architecture were in-between organic and dissonant.

Fast forward to the present. The Broad exhibition of over one hundred of Jasper Johns’ works, spanning sixty years of his career, is not a retrospective. Works from different decades and in various media have been curated thematically, to demonstrate Johns’ career-long preoccupations.

And today? Art is breaking away from the confines of museums and art galleries. Perhaps the more strident example street art is the work of JR, which surpasses in scope that of Christo. He is not alone. There is a good number of forefront artists breaking new ground in film, video art, dance, sculpture, painting, music.

And in architecture? It is a tough call. Gehry led the way to liberate architects’ forms of expression, but the results come with many question marks about their social content. There seems to be an infatuation with the endless possibilities offered by new 3-D technology, but is… are these result also socially responsible? 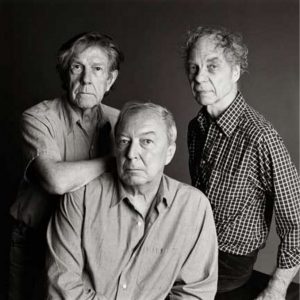 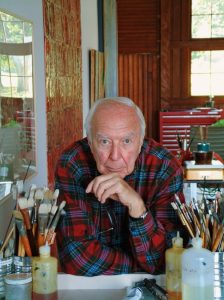 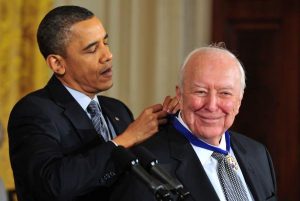