Two long, lanky, and agile brothers move barefoot beneath a cloudy African sky. Their movement references a combination of gesture and children’s games, from one moment to the next melding contemporary dance with bits of leap frog or hide and seek. They are the Ebinum Brothers in Kaduna, the first film in Jacob Jonas the Company’s new endeavor Films.Dance in which 15 films are viewable over as many weeks.

Presented in partnership with Somewhere Magazine and co-presented by the Joan W. and Irving B. Harris Theater for Music and Dance, the Wallis Annenberg Center for the Performing Arts, and the Younes and Soraya Nazarian Center for the Performing Arts/CSUN, the Films.Dance series is the brain child of Jacob Jonas, and was created with 150 artists and shot in 25 countries over the course of the pandemic. Kaduna is the first film of the series, with five more having been released to date, nearly all of them worked on at least in part remotely, each taking us to a different part of the world and introducing us to a mélange of cultural environments and stories both universal and personal. 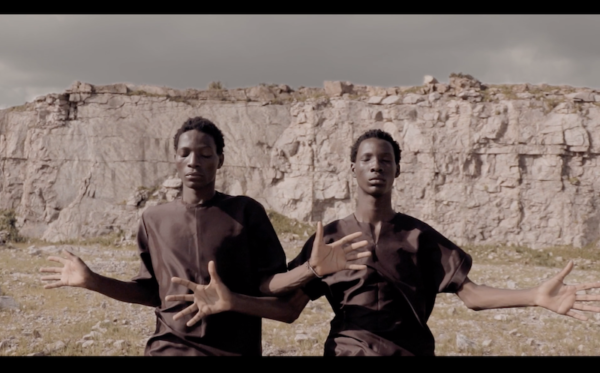 In Kaduna, co-directed by Ridwan Adeniyi and Jacob Jonas with choreography by Vinson Fraley — a member of the Bill T. Jones/Arnie Zane Company – the camera is a partner in a marriage of movement, place, and brotherhood. It pivots around, above, beneath, and most notably inside of the dance, something I love and look for regularly in dance films. So often dance is only filmed frontally, as if the proscenium were the ultimate point of view for experiencing it. This film is not that, and makes the experience of viewing it much more powerful. The fact that the two dancers – Victory and Marvel – are brothers, one notably taller than the other, is indisputable both by their appearance and by the palpable warmth and connection between them. The choreography is a pattern of simple movements like squatting, rising, and jumping, cut with more contemporary looking and visceral movement. But it’s how we experience it and the authenticity with which it is performed –a word I almost hesitate to use because the movement is completely without artifice and more lived than performed – that makes it so beautiful. Kaduna features stunning cinematography and editing by Raymond Yusuff, and a gorgeous score by Anibal Sandoval that includes women singing from the Gbagi Tribe. Because of the successful marriage of all these elements, the film is innately moving, which is completely the point. We are human, and it reinforces and unites us in our feeling of humanity. 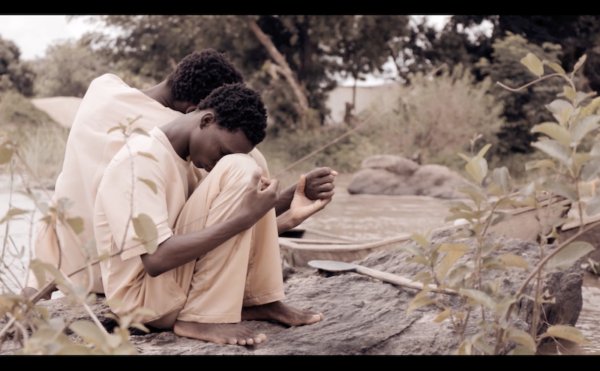 The liner notes read: “A movement born out of migration and distance—out of likeness and difference. In this mutually birthed language we seek to obliterate the illusion that we are separate from each other and the environment that holds us together. We are no bigger or smaller. We are a brotherhood. A kinship.”  An incredibly important point in this day and age, and one with which I couldn’t agree more, nor say better myself.

You can see the entire series of films released to date at Films.Dance and watch Kaduna below.

Tags:
Previous Article
One Night in Miami: The Actors
Next Article
10 Gear You Should Take with You During a Winter Vacation