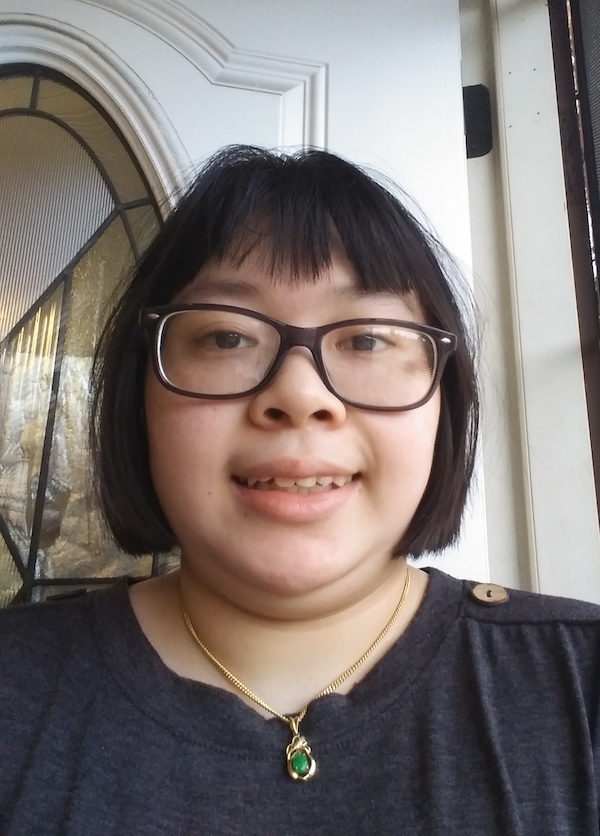 I come across many things
Things that are not of this world
They are my souvenirs.
Something to remind me of my journey
A clean white cloth perfect for a table
A necklace with feathers from an unknown bird
A twisted fork found in the deepest of depths.
A golden bracelet in a form of a snake
A glass bottle that can hold even the deadliest of liquids.
A blue lightbulb that is neither burns or dies out
A spool of thread that never runs out
They all seem confusing to a normal person.
But to me they hold a greater meaning
These are my treasures I hold close.
I have come across many things
And I will travel to new worlds
But these will be something I hold importance
Because they remind me of the people, I met
Along the way

My first stop on my trip was filled with tea parties
The host was very strict on etiquette no matter how bizarre they are
No cats
No chestnuts
No lemon tea
The host expect these rules to be followed
The other guests were Mr. Blue and Mr. Red
There were others but they were escorted out by Mr. Orange and Green
“Because they didn’t have manners”
According to the host
After the tea part, the host ask if there was anything I like
“Rule 602 says there should be a parting present for the guest”
I said I wanted the tablecloth
For not a single drop or crumb has fallen on it
I was given it without question
And then
I left

My next stop was met with dryness and jungle
Flora and Fauna were unknown to me
But then I saw something familiar
A lion, a hyena, and a wolf
They seem to be playing a game
It looked like football, but the ball was a frisbee
I was invited to keep score by them
As I watched, I noticed things
Lion was smart a cheater
Hyena was agile and sneaky
Wolf hides nothing and show his heart
No one won that day
A reptile took the disc before it started
Lion went to bed
Hyena went to work
Wolf gave me a necklace
The feathers felt soft and wispy
Yet sturdy and tough
I ask the name of the bird
Wolf just stared
Then left

I was hungry so I stopped for a bite
I heard of a nice restaurant
Has the food anyone would want
Generous host
Just didn’t expect it to be underwater
A restaurant under the ocean
All kept dry with a glass dome
I met the Manager who was an octopus
With his many arms, he can handle many tasks
Then I met the waiter brothers
Left and Right
Left was the more energetic waiter
Right acted professional
The food was vibrant and felt welcoming
The utensils were unfamiliar
How do eat with a bent spoon?
How do you cut with a crooked knife?
Do you twirl with fork or must the fork be twirled first?
Left kept asking about my travels
Right asked if my food was okay
Somehow, I finished my meal
Octopus told me I could keep the fork
“A story for a fork” he said
I told of him the tale of the tea party
I left at closing time

My path has led me to a castle
The oldest one in the lands I heard
My old friend Mr. Songbird told me to come by
I entered without second thought
Mr. Seagull asked where I’m from
“Anywhere” I said
He took that answer
Mr. Peacock sat on his throne
Yet he was not a king
Mr. Peacock scolded Mr. Songbird
He never told Mr. Peacock on my visit
But he was feeling kind today
The servants whisked me away
“To look presentable” he said
Lavender, rose, sage
All in the effort to cover the smell of dust I was doused in
Mr. Seagull told me Mr. Peacock was waiting with the root vegetables.
I went there
Mr. Peacock held his head high and walked like he was in a catwalk
I imagined his feathers would fan out if he was a real peacock
He told me a story on the last king
How he rose
How he ruled
How he fell
It was tragic for him to fall from the most potent of poisons
As I left the building
Mr. Songbird came
And gave me a empty glass bottle
He told me Mr. Peacock made it
To hold any liquid
Like the deadliest poisons
I left with my mind to create theories

I found myself wandering in the fog
Not a single inch of ground were revealed to me
My only sight were the blue lights
I bumped into a pair
Mr. Flame and his young brother, Little Wisp
Mr. Flame tried to hide in his big coat of his
Little Wisp waved at me, eyes shining through his shades
I shook hands
Both were cold
I asked them if they know their way around here
Little Wisp said they do and Mr. Flame contributed
Mr. Flame looked like he wanted to disappear
I asked for directions for the exit
Little Wisp just smiled and grabbed my hand
He wanted to guide me the way out
Mr. Flame mumbled to himself
Little wisp loves to talk about Mr. Flame
Thanks to them I was out of the fog
But it wasn’t done yet
Mr. Flame for the first time I met him
Spoke clearly
“Should you ever find yourself in a foggy land”
A shining blue lightbulb
It felt cold in my hands
The pair seemed to fade into the fog
Like they belonged there
The light never burnt out

Lillian Troung is a 19 year old female. She is a college student of California State University, Los Angeles. She loves to write, draw, and play video games during her free time. She draws inspiration from the video games she plays and put them on her writings and drawings. Lillian is passionate about writing and wishes to become a writer one day.