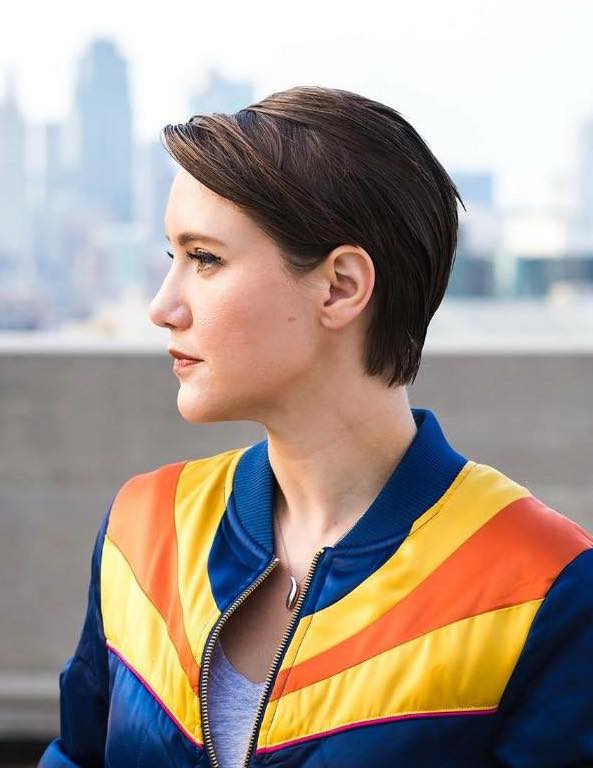 my father gave my mother
was a pistol. Small, like her.

Who did he imagine
she would have to become?

is running on fumes, and the check engine light
came on 70 miles back. But this is not about
the car that left me stranded just outside of Big Bend,
is it? It’s a metaphor for all the ways I push my luck
by not going to the doctor or putting the address in
while driving. I’m kidding. ish.
When I turned the key in Marfa, it sounded a little funny—
a slight hiss somewhere buried in the engine
like a cancer in a body. Most tragedies begin
with ignoring. Maybe you know this scene well:
boots out the window and swamp-assed
in the backseat of a car with no AC
under the merciless Texan sun,
waiting for AAA, when I finally begin to signal
to all the parts of my life I’ve ignored
that wound up costing me sums too large to pay,
at least up-front or in full. I’m supposed to tell you
about the sweet days of youth, losing my V card,
the bitterness of aging, hardness of living,
scraping for money, losing god.
But, I figure it shook out alright.
Maybe even better than I could’ve hoped,
should I wind up picked apart by vultures
before I’m rescued. It’s not that acceptance is easy
for me, it’s that I’m really tired of trying
to pump this thing full when a valve is loose—
maybe a leak? Who knows? The answer is buried
beneath the engine. And even when the oily AAA guy
pops the hood, poking around inside like a medic
digging for bullets, and says “I’m real sorry, it’s all gone to shit.
You’ll have to tow and junk it.” It’ll be cool. I’ll be cool.
I’ll dig through the compartments of the car like a thief.
I know what I’ll have to face when I haul
my big ass up and into Oily’s truck.
He’ll say—more ponderingly than mean:
“Shouldn’t those old things have another 100,000
on ‘em? You must’ve been too rough with it.”
At that point, should I come clean?
Should I tell him that once, I forgot to change the oil
for quite some time, and when I finally remembered to check it—
thousands of miles over the prescribed limit—the dipstick
was bone-dry but that the car was still running like a dream
on dreams? Maybe the last prayer that the miracle mobile
ran on was its own for me: that one day I could bury its body
in peace, knowing it would’ve wanted me to arrive home
in one piece, into and through my own body. 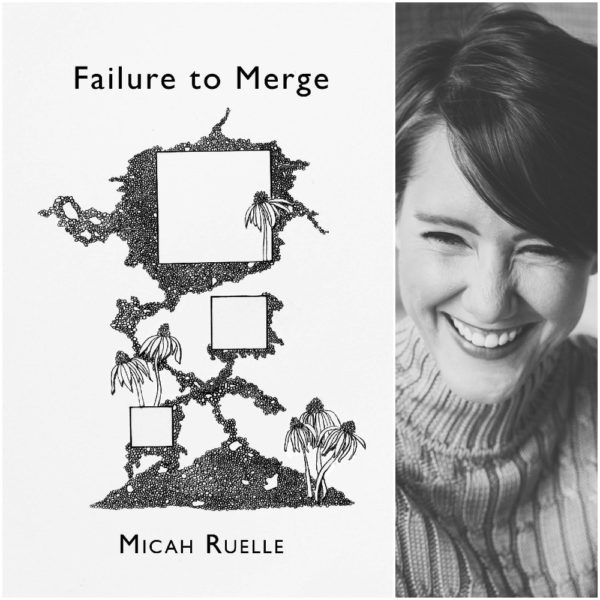 Micah Ruelle is a queer Midwestern poet residing in Minneapolis. Their chapbook, Failure to Merge, was published by Finishing Line Press (2019).

Tags:
Previous Article
The Wavy Seas of My Brain
Next Article
Recruit CRM’s Applicant Tracking System Should Be Your Search Firm’s Next Big Investment