Most dancers will tell you that they didn’t choose dance… it chose them. The process of becoming a dancer and/or dance maker is fraught with pain, struggle, and rejection. I am so pleased that today dance is moving towards being an art form that has something for every body. This is one of the many inspirations behind Dare to Dance in Public Film Festival (D2D).

And as a dancer and choreographer myself, I know first hand how important acknowledgment is. We certainly don’t dance and create for the money… and even if or when we do, money only lasts so long, while credit—especially online and in this day and age—last forever.  Which is one of the reasons I like to profile all the award winning and honorably mentioned films for D2D. As such, this week I continue to offer up a bit of info and insight into these films and their makers. 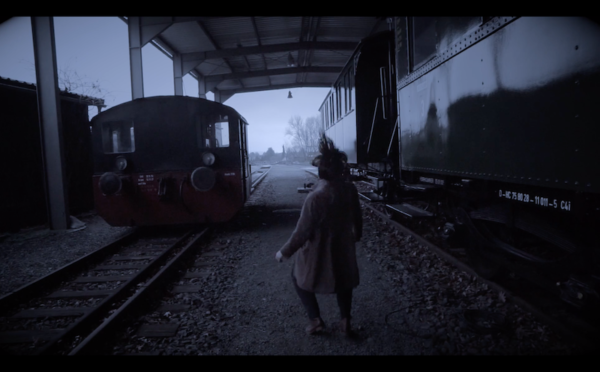 Dancer/Choroegrapher Alessia Ruffolo’s (Germany) stark and remarkable film R E w i n d unanimously won the award for Most Daring Film. With no music—only a sound score—and her amazing countenance and physical/emotional resolve, she singularly uses repetition and movement to upend time, gravity, and perception. This film is brilliantly spare, singular, and incredibly gutsy, and we asked her what the impulses behind it were:

“The pandemic amplified my desire to create and to connect with other artists. I was looking for a platform to share ideas, concepts and work, and film became this accessible medium in which to do just that. I am grateful for initiatives like Dare to Dance in Public for providing artists like myself a platform for expression and exchange during this time. 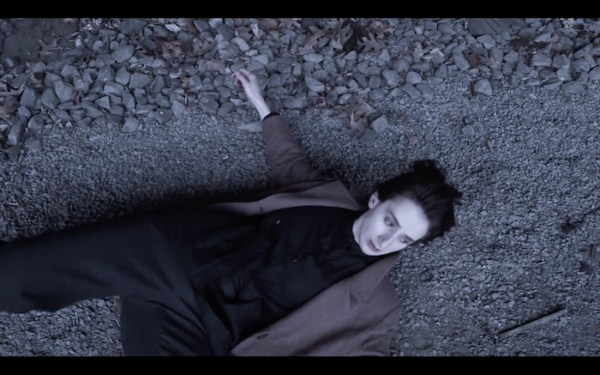 The concept and creation of this film was very compulsive. I became fixated with the image of a person falling but never hitting the floor; a sort of endless limbo, an uncertainty that can often skew our perception of our surroundings and distort the image we have of ourselves.

R E w i n d allows a glimpse into the self-aggrandized pain that one can experience whilst dealing with trauma. Struck with intense sensory flashbacks, deeply bewildered with attempting to understand her physical and emotional state, a young woman’s visions begin to tread the line of reality.”

You can view the (short) trailer for R E w i n d here:

The beautiful film Virus by Nauris Buksevics and Poetry Film Productions (United Kingdom) encapsulates the early experiences of and responses to the pandemic. We asked Nauris what the impulses and inspirations behind its creation were:

“I think it was the type of situation we were in – nobody knew how to explain it, we all had very scary thoughts and we were all ‘thrown off’ by what the world had become at the beginning of it all. The only thing I knew as a visual artist, is that no matter if you were a dancer or a filmmaker, we all felt the same, we could relate and we could express our ‘feelings’ through collaboration – without words and just movement. And something valuable would remain after this… something that we would be able to look back at and say: ‘We didn’t freeze, we responded! We expressed ourselves to help ourselves understand what we are actually feeling. 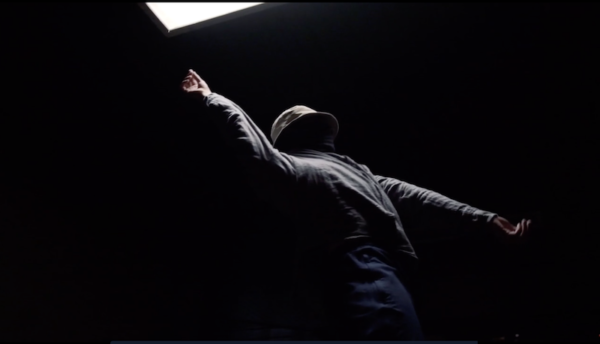 Amélie, a dancer who is in the film, mentioned D2D and was suggesting that it could be a great fit for what we had created together. Literally being exactly that—we dared to step out when the whole country and the whole world was told to go inside and not come out. We did exactly the opposite, as ‘we knew that this might be the last opportunity for us to showcase our skill, our art for a long time’… (in the words of another one of our dancers, Océane).”

Congratulations to both these films and filmmakers, and all the dancers as well!

So sit back, reflect, and watch the teaser for Virus below.