For 15 years, late summer in SoCal meant a one-night only performance of new contemporary ballets with choreographers and dancers assembled under the experienced eye of Molly Lynch, artistic director of National Choreographers Initiative (NCI). That is, until last summer, when the pandemic shutdown throughout California cancelled performances including NCI 2020. Planning begins in February for the four weeks where choreographers and dancers work together before the late July performance, so the 2020 cancellation with the mid-March statewide shutdown came early in the process. This past February, with vaccinations beginning, a hopeful Lynch and her advisory board began considering options for the various moving pieces that would allow an NCI 2021. The pieces fell into place and NCI 2021 takes the stage plus a livestream this Saturday, July 24.

A pivotal piece was a decision to assemble the two pods of dancers from California companies instead of recruiting from across the country. The first group of this year’s NCI dancers were drawn from literal pods when Lynch reached out to Celia Fushille, artistic director of Smuin Contemporary Ballet in San Francisco. 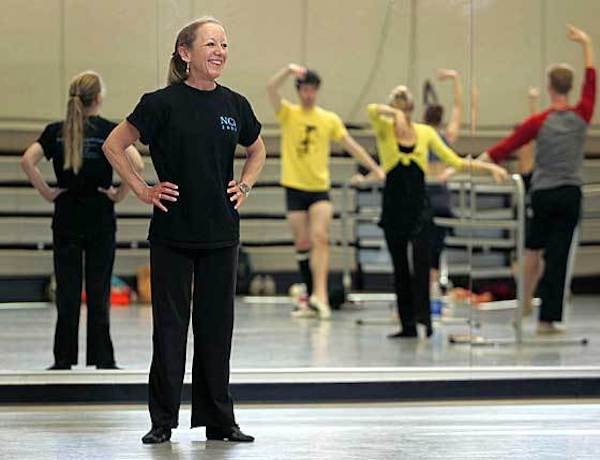 “I became aware that the company had been divided into pods of four or five dancers who rehearsed together and then able to perform live as well as online.” Lynch explained, “Coming from San Francisco, the dancers could drive and avoid flying which in spring 2021 was still a problem.” After conversations with Fushille and the company, the first pod from Smuin Contemporary Ballet was assembled with Brandon Alexander, Maggie Carey, Ricardo Dyer, Cassidy Isaacson, Lauren Pschirrer, and Brennan Wall.

Attention then turned to Sacramento Ballet where dancers had been taking class and working together throughout the shutdown. Dancers from both Smuin and Sacramento Ballet previously had participated in NCI and both companies have long histories working with contemporary choreography, often with choreographers creating new work on company dancers. From Sacramento Ballet the second dancer pod emerged with Anthony Cannarella, Ava Chatterson, Julia Feldman, Michelle Katcher, Kristoffer Reyes, and Isabella Velasquez. 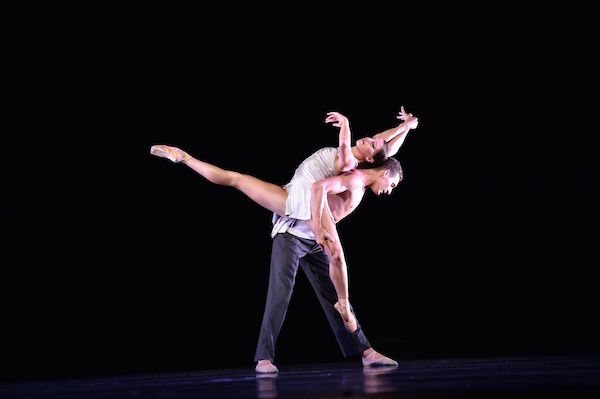 As this past spring progressed and vaccination became more widely available, Lynch prepared protocols to present to the university to satisfy safety concerns and allow NCI to again use campus facilities.  The developed protocols required everyone to be vaccinated, precluded contact outside of each dancer pod and its two choreographers, masking except during performance, limiting what is always a perennially sold-out theater to 40% capacity with strategic seating, but adding a livestream alternative for those uncertain or unable to see the show live. 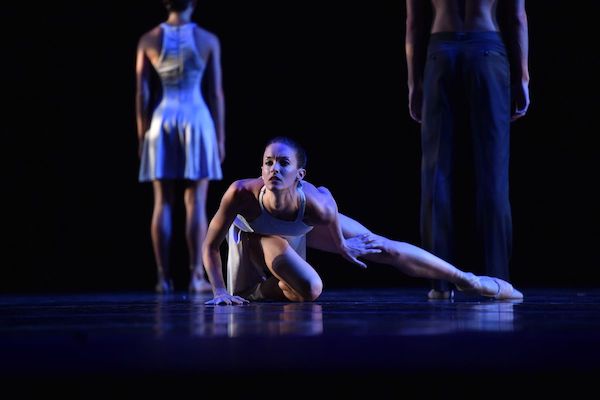 The university accepted the proposed protocols, opened its studios and other facilities for the four weeks of classes and choreographic creation that precede this Saturday’s event at the Irvine Barclay Theatre. Entering the studios for the arrival of the dancers and choreographers, Lynch who also heads the UCI dance department, described the reopening of NCI 2021 as eerie.

“There is a sense of safety in the bubble with the dancers and choreographers, but this week as we move into the theater there will be technical staff, front of the theater staff, box office staff, and it will be masks on for everyone except dancers when they are performing. 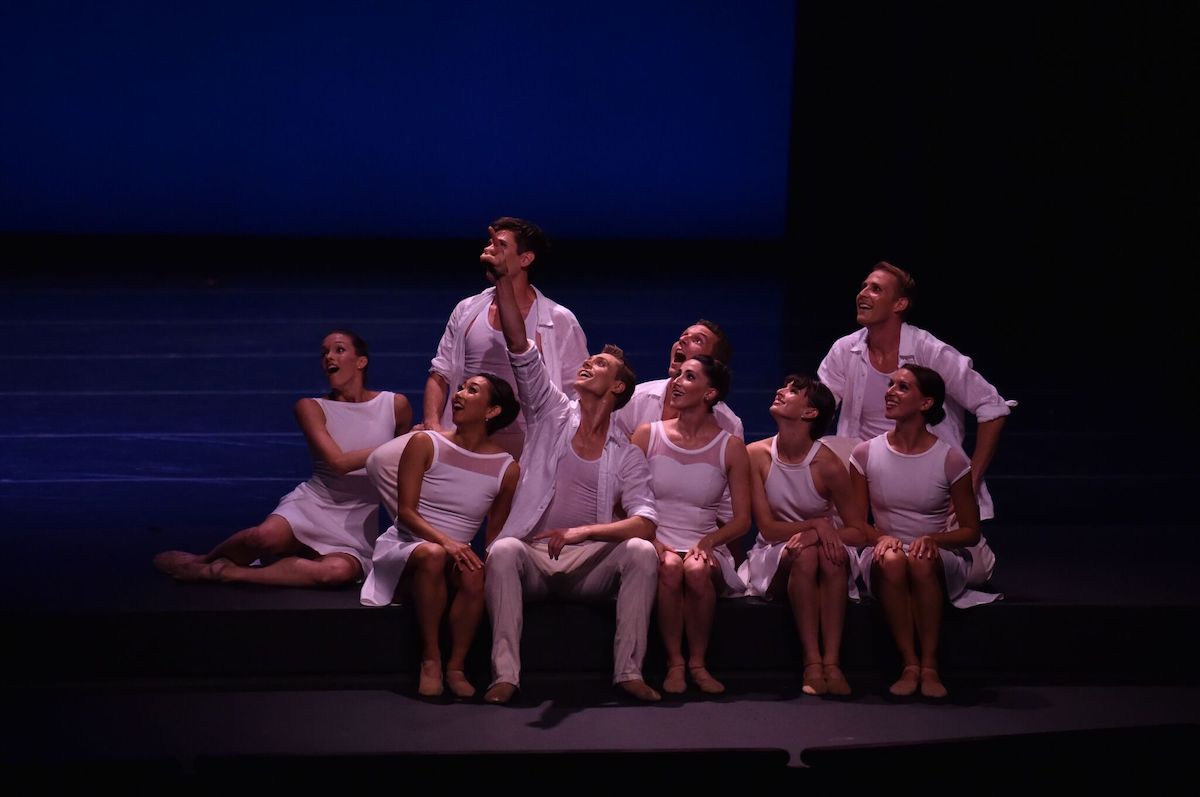 Despite its popularity and history of sold out houses, NCI always is careful to present itself as a laboratory and the performance as works begun but not finished. Yet NCI has an impressive track record with a high percentage of NCI debuts going on to full performance at professional companies. NCI audiences often claim bragging rights to having seen works first.

Lynch considers that limiting the theater seating to 40% of capacity an unfortunate but necessary safety protocol. She sees the livestream as both an alternative for those unable to get tickets with the limited capacity as well as a possible silver lining to adaptations compelled by the pandemic.

“Livestream and other online performances have come into their own during the year when live performance wasn’t possible, and may well continue on as an additional way to view dance performance,” Lynch noted. “In the past, dancers from out of state often had family who weren’t able to travel to see them at NCI.  This year one dancer from San Francisco originally came from Alaska and with the livestream her family can watch her dance.” So can the 60% of the usual audience not quick enough in buying the limited tickets.