Never Only About the Shrimp Cocktail 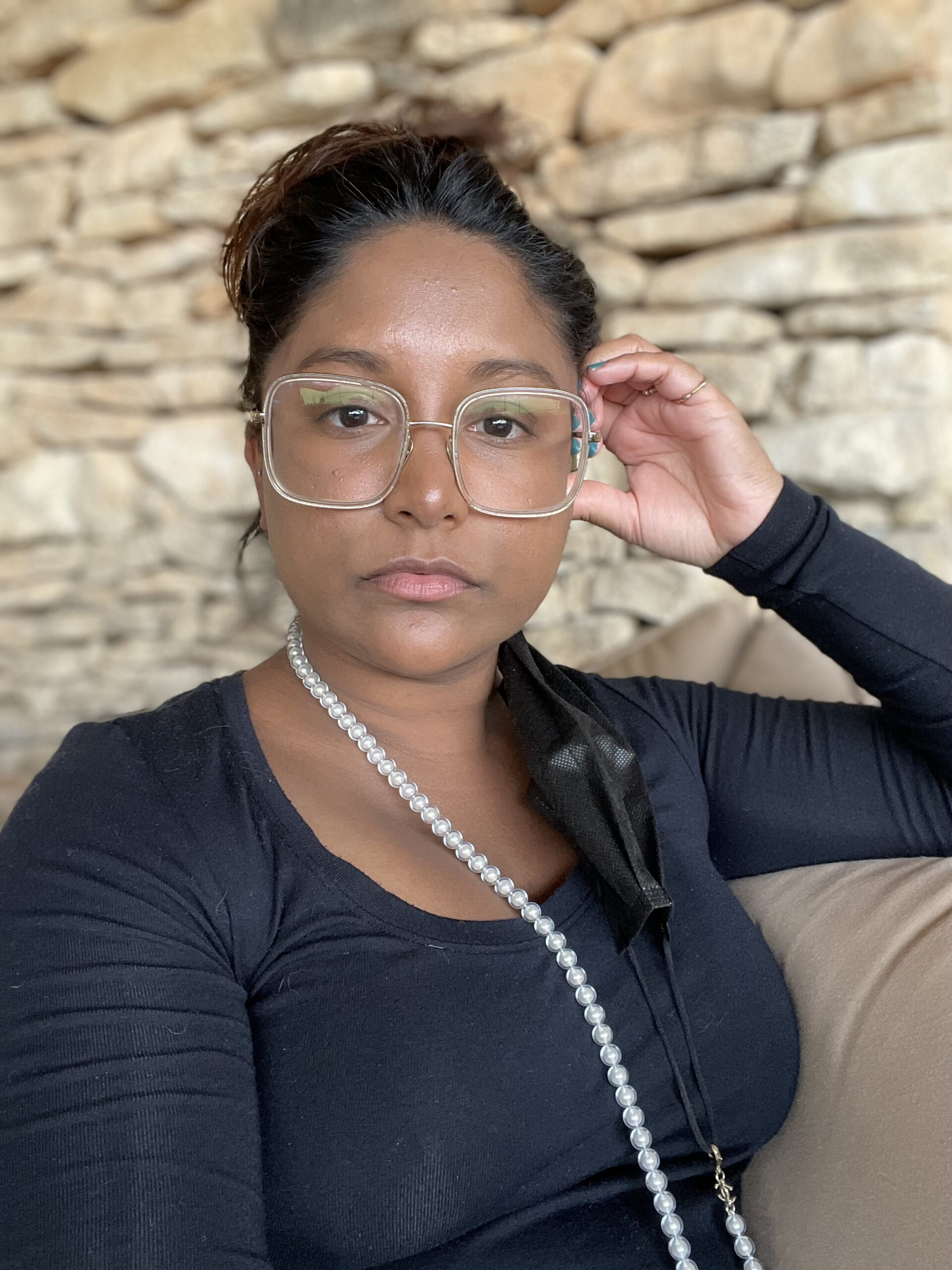 When her friend showed up to the bar because she didn’t want to be home alone celebrating, I should have taken that as my chance to leave. But only a couple sips into my second martini, I decided to stay. As the red checks began to fill the screen in the Southern States, out-pacing Hillary, the two women started to show an alliance. One that was in place long before the option of an appetizer was debated. The two were whispering on the other side along the bartop. They remarked about a choice that I had no voice in. I was then told what was arriving. There was no offer on picking out a tail as it was placed between them. Only when they were into their second would I get the ask. The smallest ones were left dangling over the crushed ice. I heard the anchor projecting a winner. I sighed how I wasn’t in the mood to indulge. They shrugged in an assurance that they tried. That’s when I realized that I ignored this for too long. So when his smug face flashed across the screen, it was a signifier that our friendship was over. We would then outpace each other on different routes, I called my uber and left.

It’s easy to think the decisions we make as friends would equal those of a friendship. Yet we consciously dance around topics that would cause arguments for the sake of having company. Someone sitting with us during a happy hour from an otherwise boring afternoon at home. At least that’s how it was until the pandemic. Suddenly, there was nothing else to talk about and ignoring it made your stance known. To not talk about it meant turning your back on the grief of families, all over the world, in real time. 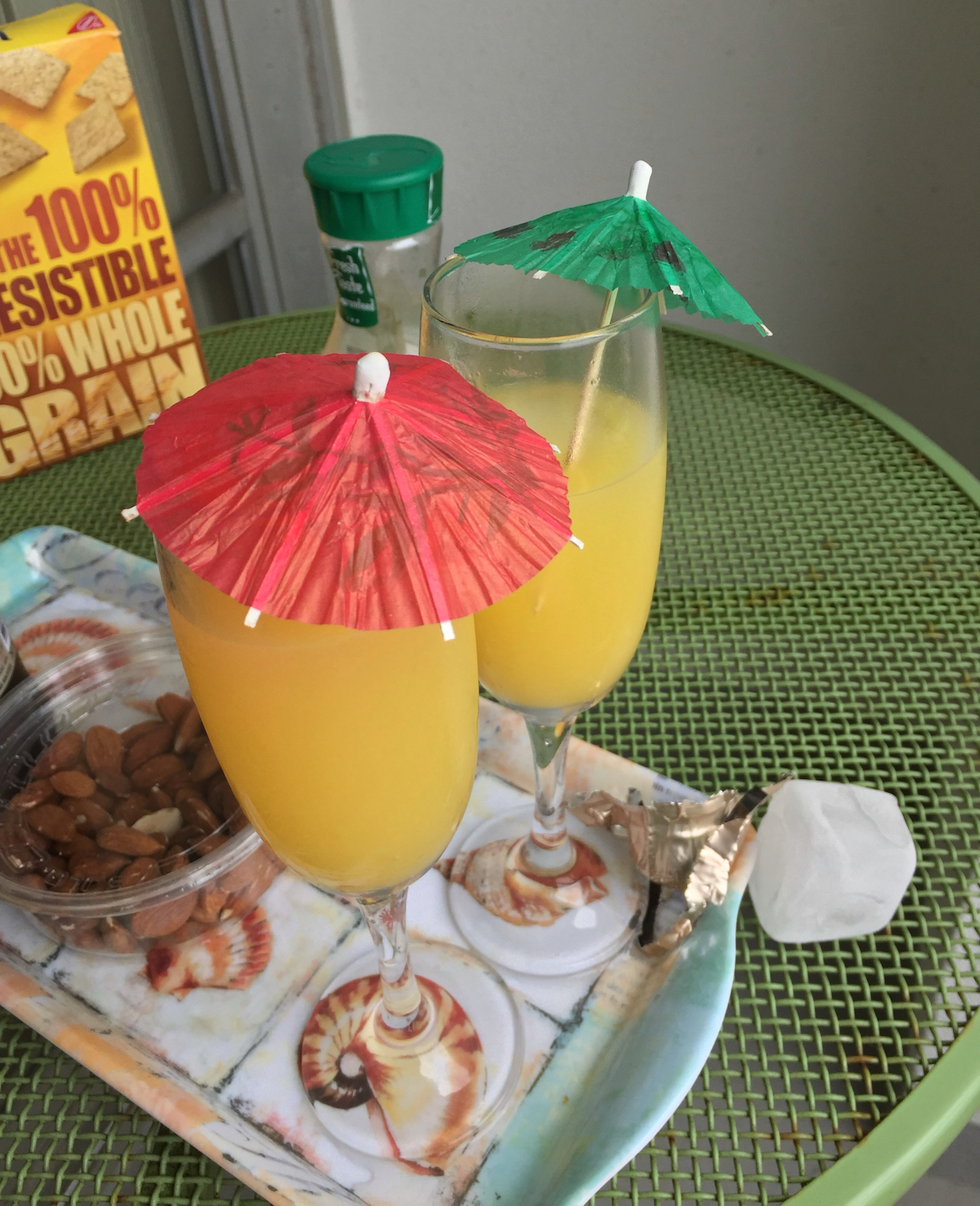 I left myself available for friends in need to talk. The time difference didn’t seem to matter for those who wanted to hear themselves verbalize their fear. At the beginning, these chats brought about some comfort then it turned into something I had read about before. People wanted me to choose their side over another. One of my best friends was one of those voices. She felt that the news was making the virus too big of a deal. She’d tell me how I shouldn’t make this a genuine concern, reminding me that there were other issues of more importance. I felt that same chill when I saw the glass stem with the pink shells. Each line spoken, hovering there like meat over a series of blended condiments.

What inspired me to befriend both of them was their confidence. They were the ones who answered their phone to help me find my worth. They would insist that I had nothing to worry about in one breath, and then tell me what to wear to go out in another. In hindsight, I see their self worth came at the cost of looking down on others. Like people who needed help to pay the rent when their job wasn’t a stay-at-home position, or family members who got sick from an incurable virus. To them, these people were seen as losers and somehow deserved it. I was blinded by my desire to feel better and overlooked how they punched down. Both with similar visions on how their world works. One that scorned the hardships of others through resentment. One that in a moment had turned on me as I became the truth they worked so hard to avoid. From being an immigrant on a visa contingent to changes in NAFTA to then in France during lockdown under restrictions with an attestation. I became their loser.

As stats of deaths were compared between countries, I grieved for a friendship. I don’t want to go through this again as I decide to put myself out there for an adult friendship. It’s time to ensure the people I invite into my routine are not going to ask me to justify my actions. To be by my side, handing me items to pack in my suitcase and not sending me messages about how I still owe on the appetizer. Or gaslight me into skipping quarantine to go to the club because no one would know. I have to refuse those conversations as there’s more at stake than my insecurities. We might have lost the era of having topics that could easily be laughed away in trade for a genuine bond. One that will be harder to find in a time asking more from us.

The two of us,

the three of us,

the all of us. 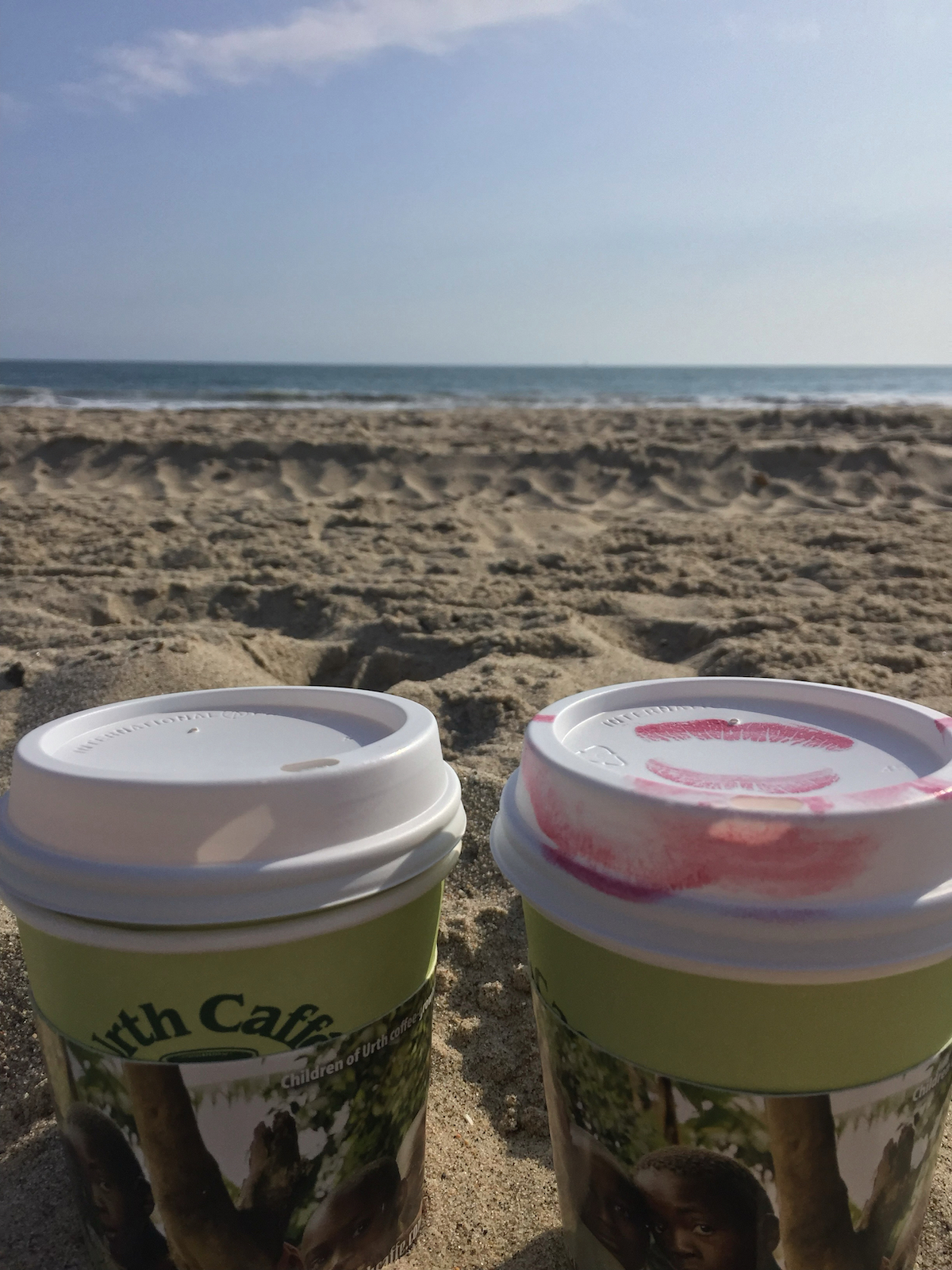 Tags:
Previous Article
Are Premium Mobiles Worth the Cost?
Next Article
What to Do In Del Mar, California