The Pasadena Symphony and POPS is well into its 2021-22 season, leading a pandemic-be-damned lineup headed by seven notable conductors.

The crowd-pleasing roster includes predictable standards to max ticket sales–Beethoven Symphony Nos. 5 and 7, Tchaikovsky’s Violin Concerto, and the ever-popular Holiday Candlelight concert held at All Saints Church on December 18. (The orchestra’s classics series is held at the Ambassador Auditorium and in summer, the POPS program is hosted at the Los Angeles County Arboretum and Botanic Garden.)

A 9/11 tribute steeped in optimism

Within that program mix, there are few delightful surprises, including composer Nkeiru Okoye’s “Voices Shouting Out” (2002), which led the November 13 performance of Gershwin’s Rhapsody in Blue and Dvořák’s “New World” Symphony No. 9. 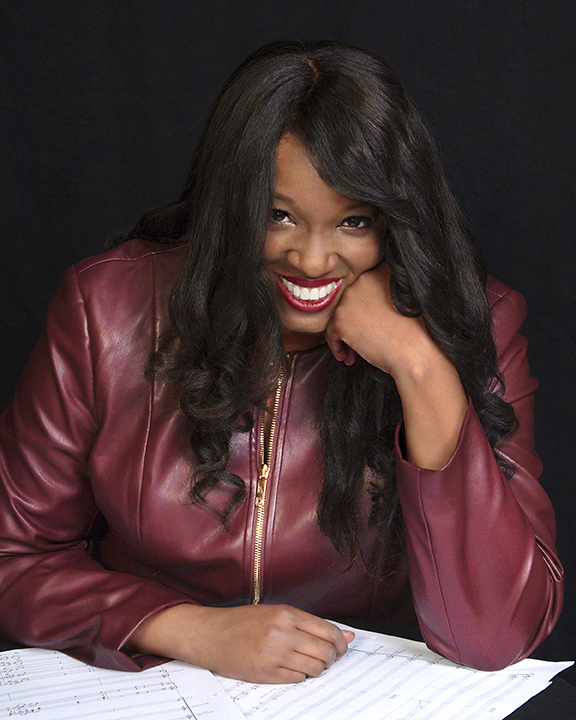 Okoye is perhaps best known for her 2014 folk opera Harriet Tubman: When I Crossed that Line to Freedom. It’s a two-act work that threads its way through Black musical styles as it relays Tubman’s life, based on recent biographies.

The five-minute “Voices Shouting Out,” with its mix of driving and lyrical moods, was composed following 9/11. Rather than predictable elegiac tones, the piece is a “hymn of celebration” that proclaims unity and a fierce optimism.

Piano virtuoso Llewellyn Sanchez-Werner played Gershwin’s Rhapsody in Blue with capable precision, adding to the overall luscious and sometimes delirious score that defined the Jazz Age. The 23-year-old California native was named the 2014 Gilmore Young Artist at 18 years old, and at age 14, was the youngest ever student admitted to Julliard’s College.

At age five, while the rest of us were learning to tie our shoes, Sanchez-Werner began college degrees in Music and International Relations, eventually earning 170 credits.

While Moscow-born conductor Anna Rakitina skillfully led the program, the night’s highlight was Dvořák’s “New World,” which achieved at times the kind of ethereal resonance that one hopes for during a classical concert–moments when the music invades your bones. 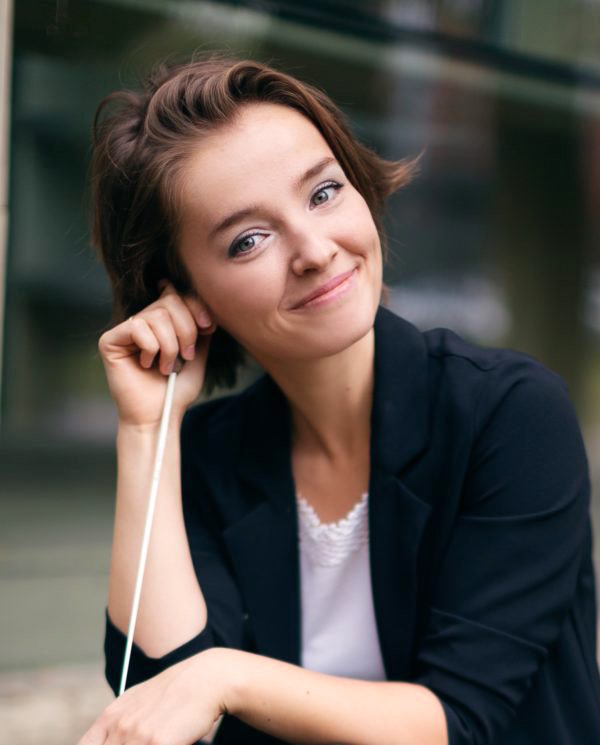 Of note was the second movement, executed with exquisite perfection. By coaxing ineffable passages from the Pasadena Symphony, Rakitina did her mentor proud–Los Angeles Philharmonic’s Gustavo Dudamel. The second movement is one of the conductor’s favorite orchestral selections.

2021-22 Symphony and POPS subscriptions are available.

Tags:
Previous Article
Indigenous People in the US
Next Article
Making Sure You Choose the Right CBD Topical Products