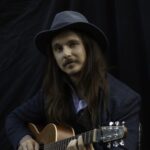 Though this quote rings with the sort of sagely mysticism that one might expect from the Nobel Laureate, Octavio Paz, its truth does not lie solely in its abstraction. Certainly, none can deny that poetry, in its truest sense, functions on a sort of telepathic level. It is innately extra sensory and fundamentally alchemical. To be enraptured by a poem is to commune with something far deeper than mere words could convey or which could be housed entirely within any one personage—no matter its authorship. Poetry is, after all, in the words of Johann Georg Hamann, “the mother-tongue of the human race.” For whether quilled with a white goose feather in Stratford upon Avon or in beaten black Remington typeface in Harlem, throughout human history, its ink has always been the very same mixture of Olympian nectar and mortal blood. It is this latter ingredient, however, that seems too oft overlooked.

For whereas it is charming to speak solely of poetry in lofty, metaphysical riddles, doing so runs the risk of ignoring the very real and very tangible human experience out of which its transcendence is born. If the ultimate power of a poem lies in its universality—its ability to transfigure the poet’s individual experience into something timelessly familiar—failure to acknowledge the personal context is to miss the tree for the forest, so to speak. In other words, just as the tree is the very basis by which we define the forest, if a poem is intended to be a mirror through which a reader can better see themselves, its reflection must first be recognizably human.

The point is, great poetry is both relatable and tangible. It is immersive. Of course, this isn’t to say that all great poetry is literal or even realistic, but it is to point out that, as Carl Sandburg puts it, “Poetry is the synthesis of hyacinths and biscuits.” A poem is not just a pretty thing on a page; it is a house to be lived in and which has been lived in. It is hand me down galoshes for puddle jumps and pirouettes. It is the brazen bells whose tintinnabulations have marked the rise and fall of eons and the welcome sight of daffodils to lonely, wandering clouds. In short, poetry is an experience meant to be experienced. 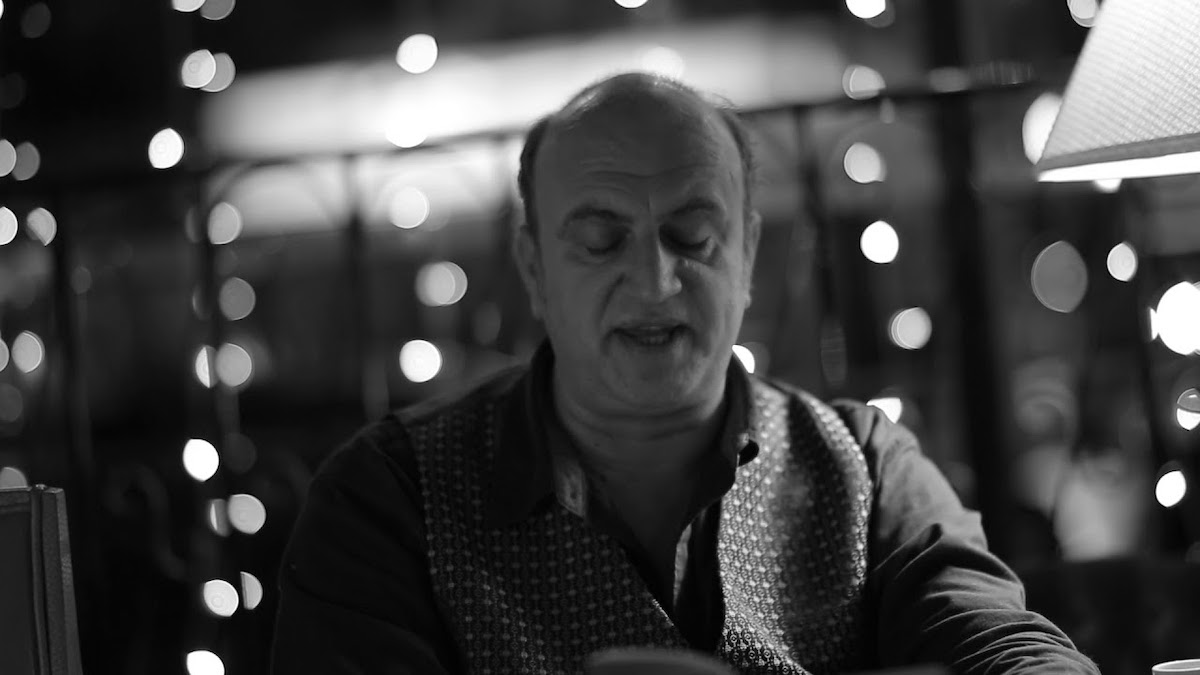 It is for this reason that one cannot help but be struck by the YouTube series Poetry Orchestra. Created by David Dephy, a Georgian-American award-winning poet from New York, each video features a dramatized reading of a modern American poem accompanied by original music and sound design, as well as visual clips that the team adeptly repurposes from the public domain. Having watched all of their videos, this formula proves to be nothing short of brilliant; for what is created is a fully immersive poetic experience. In particular, the intentional use of public domain imagery exemplifies the duality discussed at the start of this article—the balance between the deeply personal and local context of a poem’s inception with the transcendent, communal nature of its release into the world. Further, the clever utilization of multiple voices (Dephy being one of them), vocal effects, and auxiliary sounds like ocean waves and seagulls gives rise to a captivating and meditative atmosphere. Poetry Orchestra is an innovation in the world of poetry, just when you may might think we’d seen and heard it all. With contributors from various corners of the United States of America – New York, Florida, Tennessee, New Jersey, California and Massachusetts, it fills today’s world with new emotions, feelings and vision and inspires listeners and viewers to open up their hearts and minds to poetry once again.

Though the project is Dephy’s brainchild, it is further brought to life by the exceptional young talent of Andrea Mepharishvili, who assists him in editing via Zoom. Much credit is also owed to the musical talents of Saphileaum, as well as to Nashville-based musician Irakli Gabriel, who appears on a few tracks. They make an extraordinary team. Moreover, though the series is an artistic statement in its own right, its primary function is as a celebration of the countless American voices still writing great poems today. Whereas one might argue that the overall tone of Poetry Orchestra rests on the philosophy that poems themselves are a part of a public domain of sorts—a communion of voices that comprise the greater American narrative which, at once, belongs to everyone and to no one—one would be remiss not to discuss the illustrious list of names which have already been included in the series.

Ultimately, in tuning into Poetry Orchestra, one is accepting an invitation to truly submerge themselves in not just the poetry, but the interior landscape of another. It is to step directly into the collective unconscious to see, hear, and embody the greater Human story. Moreover, even though the authors of these poems come from disparate American backgrounds, their words are expertly crafted and their stories are all encompassing. Whether it is an old man passing along existential wisdom on Bay Shore, love in the time of a pandemic, or one of many narrators using nature as a springboard to self-realization, it is impossible not to feel our own stories encircling us. We witness carefully chosen, public domain imagery repurposed from the lives of still other individuals and are, once again, reminded of the archetypal nature of our experiences.

All in all, Poetry Orchestra by David Dephy is a triumphant and revolutionary take on how we experience poetry. It is deeply emotional and poignant. Even further, it is aptly named; for what is found in this series is a reminder that not only do each of our lives reflect a uniquely personal poem, they also comprise a great collection of poems ever being added to—an orchestra of voices in which the sum is in an eternally perfect balance with its parts. Nectar and blood, in equal measure.

John Dennis is a 29-year-old singer songwriter signed to Rainfeather Records in Nashville, TN. Under this contract, Dennis has released three full length albums of original songs and has begun work on the fourth. His records have received widespread critical acclaim and have been featured in American Songwriter, No Depression, and many other publications. When he is not performing, Dennis’s writing talents do not lie dormant. He’s been an editorial writer for Scenes Media, writes freelance, and tutors in creative writing.

Tags:
Previous Article
Why modern art should absolutely still be important to you
Next Article
Bill Ratner: Three Poems