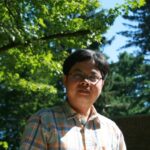 For this thirty-eighth post in the Poets on Craft  series, we have Chath pierSath and Paul Marion. 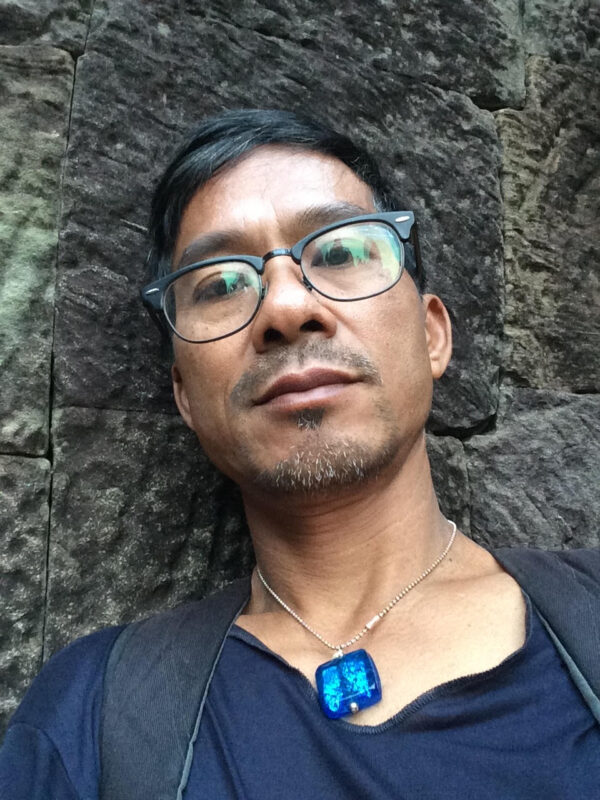 Chath pierSath is the author of three books of poems: After and This Body Mystery. His recent poems and prose sketches, On Earth Beneath Sky, is published by Loompress, 2020. He lives and works on a small family farm in central Massachusetts. He is also a painter.

Every morning, I practice writing the moment I get up. First, I write down my dream. I may start with the prompt, “Last night, I dreamt that I was serving lunch to fifty African-American women police officers.” Each dream I am a different person. I had been a teacher, a lawyer, an environmental activist, etc. Whatever I think about that day may influence my dream that night so I would write a poem based on that. Though the poems from the dream don’t always come right away, over the course of the day, there may be one or two.

Because I also paint, the painting I do also becomes a potential poem. I often start a painting without knowing what I am going to paint. In the act of painting a kind of narrative would come into shape or form. A poem is a short story that can be told in five to ten lines. Some poets had used only a few words. There are many forms of poetry. In the beginning of the writing process, what is important for me are the minute pictures of a small thought with a big heart that says it all about a particular time or event in life. There’s a kind of flower when I see it, it does something to my body. My heart starts to jump. The flower is someone I love. Maybe it reminds me of when I was ten.

As part of my poetic practice, I read and read the poetry of other poets, past and present, local or foreign, even in a language I am not fluent in, but I can read enough of it to hear the sounds or melody of the poem, like the poetry of Neruda in Spanish or maybe a novel in French. Akhmatova in Russian. I read translated work of European, South American, African and Asian poets. I read the works that are very accessible online. I would read a few poems a day online or from poetry books I had bought over the years, that are now on my shelves. I return to poets I love again and again. I get inspired by them to say what I can about the world I live in. In my own words, poem by poem, a collection that can be published or shared. 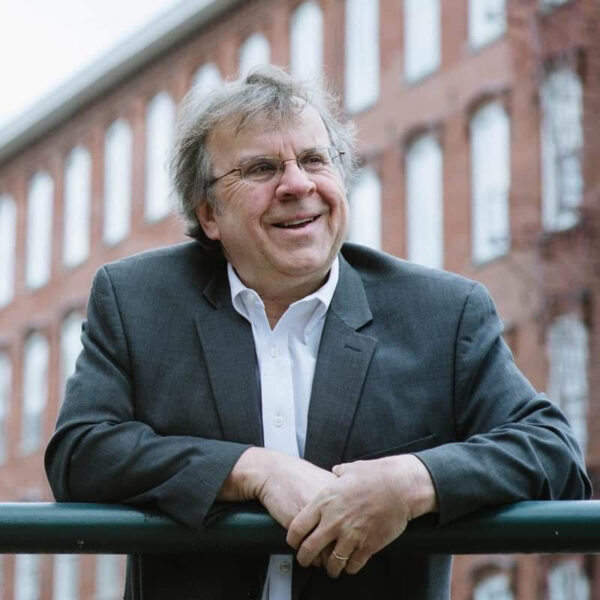 Paul Marion (b. 1954) is the author of several books including Union River: Poems and Sketches (2017) and editor of the early writing of the important American writer Jack Kerouac (1922-1969), Atop an Underwood: Early Stories and Other Writings, which is published in English, French, and Italian editions. Marion’s book Mill Power documents the revival of the iconic factory city where the American Industrial Revolution flourished, Lowell, Massachusetts—both Kerouac and Marion were born there. His writing has been published in literary journals in the U.S., U.K., Canada, and Japan.

I began writing in college after a youth consumed sports and rock and roll music, particularly The Beatles. I didn’t have a strong interest in poetry, but as I look back I see that I was constantly absorbing the lyrics of popular music and learning by listening how to write a short lyrical poem whose length may have subconsciously been determined by the three-minute pop songs of the 1960s and 1970s. When I finally encountered modern poetry as a college student (1972-76), my brain was prepared for the concise, compact form of contemporary free-verse poems. My early models were Americans William Carlos Williams, a physician-poet, whose use of plain American speech influenced many poets to come, and Carl Sandburg, whose book Chicago Poems showed me how to draw poetry from familiar surroundings in a particular place while still composing work with universal meaning. I read all the American poets and certain others in translation, like the Russian Yevtushenko and the Japanese and Chinese poets of centuries ago.

When asked about my process, I often say that I’m writing all the time even if I am not making words and sentences every moment. What I mean is that I am paying attention, which I believe is the first task for the artist—to pay attention to the world using all senses. From there the poems are possible. I have always kept a notebook to capture thoughts, feelings, dreams, insights, research points, and more. Many times a poem will begin in a notebook or what I sometimes call a workbook, which is all about writing and not so much a diary as may be the case in my notebooks that have personal reflections and comments on the day as well as the first draft of poems. I prefer to begin poems in handwriting instead of straight to the computer keyboard and screen. With prose (essays, articles) I can start with the computer. My composition method varies. In rare cases a poem will “come” fully formed or mostly formed and not require much revision. Usually, I will write several, even many, drafts of a poem. Someone said, Writing is Revision. I believe that is true sometimes. On the other hand it is best to try to keep the poem as fresh as possible and not dulled by too much revision. I cultivate brevity to achieve intensity, although I’ve been writing longer poems as I’ve gotten older. You have to trust your editorial self to know when a poem is done and you have made something that someone else will want to read. I write for myself and an imagined audience of people who know me and my concerns in life. It’s helpful to picture your readers. Emily Dickinson said her poems were her letters to the world. The same can be said for any poet’s work. And there’s no limit to who can read the poems, so in that respect I am writing for an infinite audience.

The poems are a form of correspondence in the present and a message to the future. As a poet, I’m inspired by places and their meaning, whether natural or historical or the immediate social power of locations. I also write from the perspective of a preservationist. I see poems as a form of cultural conservation, a way to save in words particular experiences, insights, observations, and happenings that begin in their own time frame. These can be saved for future readers. Poetry is an antidote to loss and defeats Time as any good art will do. I worked for ten years at a historic preservation agency for the US government, the Department of the Interior, and carry that mindset. Finally, my poems are my own story, even the inventions, the fictions. They will be a record of my life to go along with whatever else is in the historical record of one short life in this cosmos. I will have given my account of my time.

Tags:
Previous Article
They Write by Night: Conjugal Bliss and Some Murders
Next Article
How Nam June Paik Turned Video Into Art