For this thirty-sixth post in the Poets on Craft  series, we have Dan Wilcox and Charlie Rossiter, two of the three members of “3 Guys from Albany.” 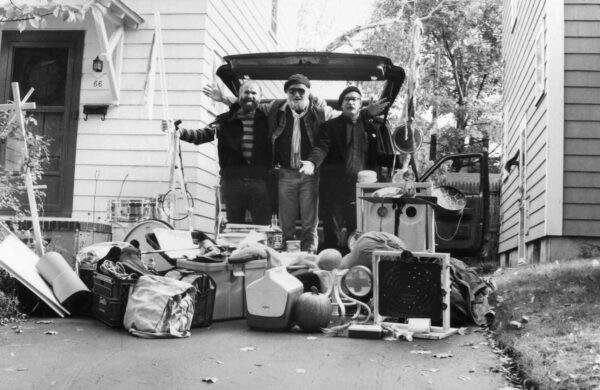 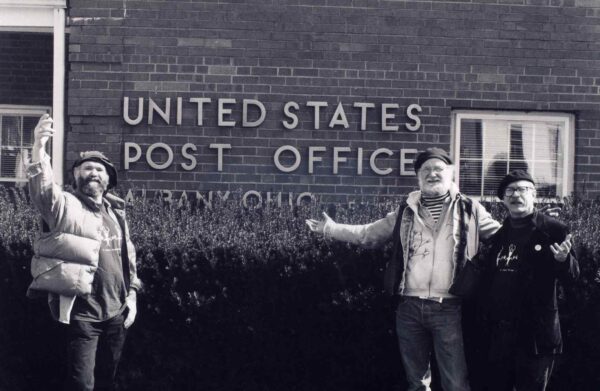 “3 Guys from Albany.” Dan Wilcox, Charlie Rossiter and Tom Nattell joined poetic forces in 1993 to form the performance poetry group, 3 Guys From Albany with the grand plan to perform in all 18 Albanys in the US. They have performed their work around the country at major venues such as the Nuyorican Poets Café and the Bowery Poetry Club, NYC; Cantab Lounge, Cambridge, MA; the Green Mill, Chicago; Newport Beach Arts Center, Oregon; in schools and libraries throughout the land, on NPR and numerous state-wide public radio networks and in Albanys in 13 states (NY, VT, WI, IL, IN, KY, OH, PA, NH, OR, WY, MN and of course NY). In January, 2006, Tom Nattell passed away from throat cancer. Dan and Charlie still hope to complete the project with 5 Albanys yet to go (Georgia, Louisiana, California, Texas, and Missouri). The Grand Plan may seem a bit quirky, but the group has discovered that it has led to a unique brand of poetry outreach that can sometimes bring readings to places that rarely have such events. The All-Albany concept has also helped generate good press for readings when they travel. 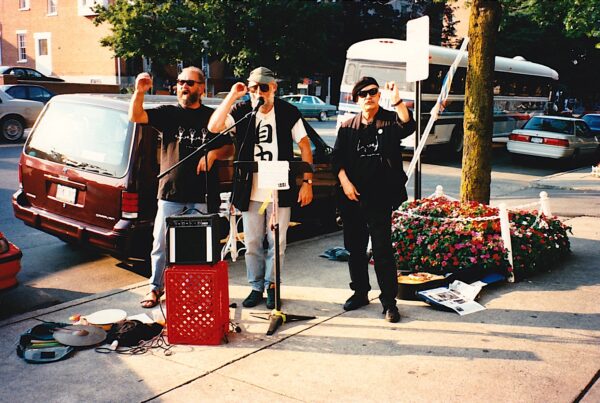 Dan Wilcox is the host of the Third Thursday Poetry Night at the Social Justice Center in Albany, N.Y., currently on hiatus due to COVID-19, and is a member of the poetry performance group “3 Guys from Albany.” As a photographer, he claims to have the world’s largest collection of photos of unknown poets. You can read his Blog about the Albany poetry scene as well as a selection of his poems at https://dwlcx.blogspot.com/.

My poems usually start from something I see, or hear around me, sometimes I get an idea from something I’m reading, like someone else’s poem, or a news story. I don’t usually start with a grand idea, but with an image, or a phrase, for example, “I thought I saw Elvis…” I don’t like using “prompts” & so I avoid workshops, although I did publish a chapbook titled Poeming the Prompt, of poems written during one of those poem-a-day for-a-month gimmicks.

From there I follow the image, or the phrase, one image leads to another. Again, I rarely plan a poem, but often a plan emerges from the writing. I don’t use rhyme, but do feel that some sort of repetition is needed in poetry, be it a word, or phrase.

& eventually the parade of images leads to the end — there it is — or not. Sometimes the poem just stops, sometimes there is a punchline. & sometimes I change it later. 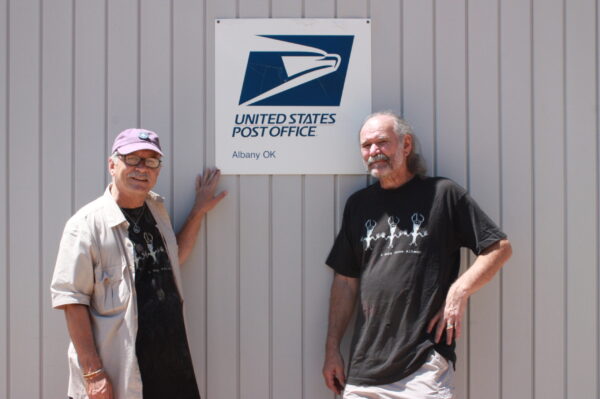 Charlie Rossiter hosts the twice-monthly podcast, begun in 2015, at www.poetryspokenhere.com. His recent books, including Green Mountain Meditation, Cold Mountain 2000: Han Shan in the City, and more are available from www.Foothillspublishing.com. He has received an NEA Fellowship for his poetry and other awards.

Obviously the first task in writing a poem is determining a place to start and the key to that is awareness—noticing. More important is noticing that you are noticing. Here’s a simple example. I was sitting outside the music building on Bennington College campus one summer afternoon taking in the mountain view when I heard some arhythmic plunking from behind me that caught my attention. That’s the noticing. Then I realized that the plunking was odd so I paid closer, more conscious attention to it.

I quickly realized that the sounds were odd because they were actually coming from someone tuning a piano. Upon closer attention I noticed additional details about what I was hearing. Strangely, at least to my ears, what I was hearing sounded like an intentional avant-garde musical composition, even thought it was not.

I began free writing what came to mind with that realization. Then I decided the original observation was not enough for a poem, and I so directed my attention to other aspects of my environment and let my mind wander with thoughts of music. Then, of course, I moved things around and made little word choice changes until I ended up with this poem.