We went to the open-house day of the “Pearlman Cabin” in Idyllwild, designed by John Lautner.  While being at the event, Nancy Pearlman asked me if I would be willing to be interviewed for her  KBPK 90.1 FM Environmental Directions program. I said, “Yes, when, where?” “Today, here,” she said. “OK,” I answered, surprised.

Nancy Pearlman is an award-winning broadcaster, environmentalist, college instructor, anthropologist, editor and producer and who has made safeguarding the earth’s ecosystems a career. Since 1977, she has hosted and produced the country’s longest-running environmental radio show: Environmental Directions.

I thought the main subject of the radio interview was going to be John Lautner. Unscheduled and spontaneous, we touched on many subjects: Wright, organic architecture, sustainability, Lautner’s architecture, the cabin’s integration to nature, Idyllwild, organic architects, Ruth’s Farm Urbana, solar energy, desalination and irrigation in Israel, population growth and a view of the future.  Several weeks later Nancy sent me an unabridged copy of the recorded interview, edited by Robert Payne. I decided to produce an abridged version of it, including relevant images and background music. The result is in the documentary included here.

John Lautner is one of the few Frank Lloyd Wright’s disciples I appreciate for his originality. He absorbed the essence of Wright’s philosophy without becoming an imitator of “the Wright’s style.”

I met him once. The encounter was circumstantial. During the late 1980s, a couple of clients we had planned to buy the Concannon Residence in Bel Air, designed in 1960, and wanted us to remodel it. We went to visit the site. The house was in very bad shape. It had been abandoned for more than five years by its owner, and puddles of water from leakings were everywhere.

Since Lautner was still an active architect, I suggested to visit him and check if he wanted to do the job, or if he had any particular suggestions. We went to his office, on the 7000-block of Hollywood Boulevard. In the middle of the waiting hall there was a huge model of a house at scale 1:20. When we entered his private office, a tall man with a grave voice stood up and shook our hands. I explained to him why we came. Facing my clients, he asked “with whom of you two shall I talk? I deal only with one person. If you have any differences of opinion, you solved them at home.” After listening what they had to say, he decided to delegate the project to us.  Before leaving, he handed to me a complete set of working drawings.

Our clients had indeed different opinions. So much so, that they ended up divorcing before the house was bought, and the project vanished. Recently, thirty years later, I learned from Lautner’s daughter, Judith, that the Concannon Residence had been demolished.

The problems ahead of us are not only quantitative, they are also qualitative. The message is how to create spaces for people in tune with resources and Nature. 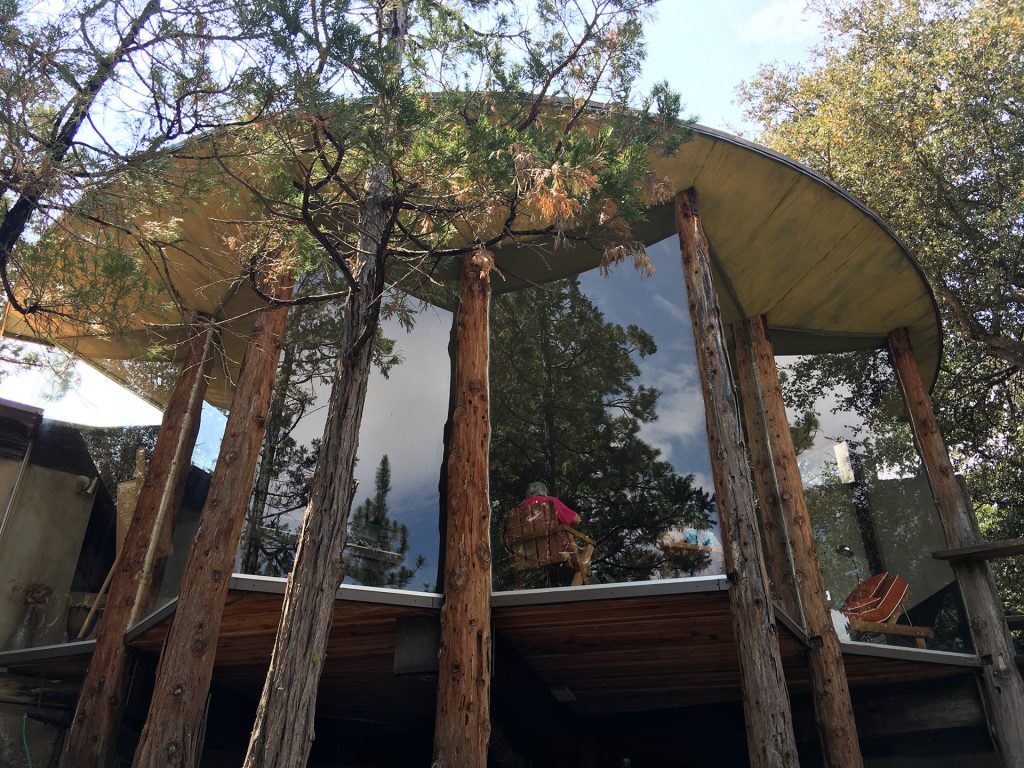 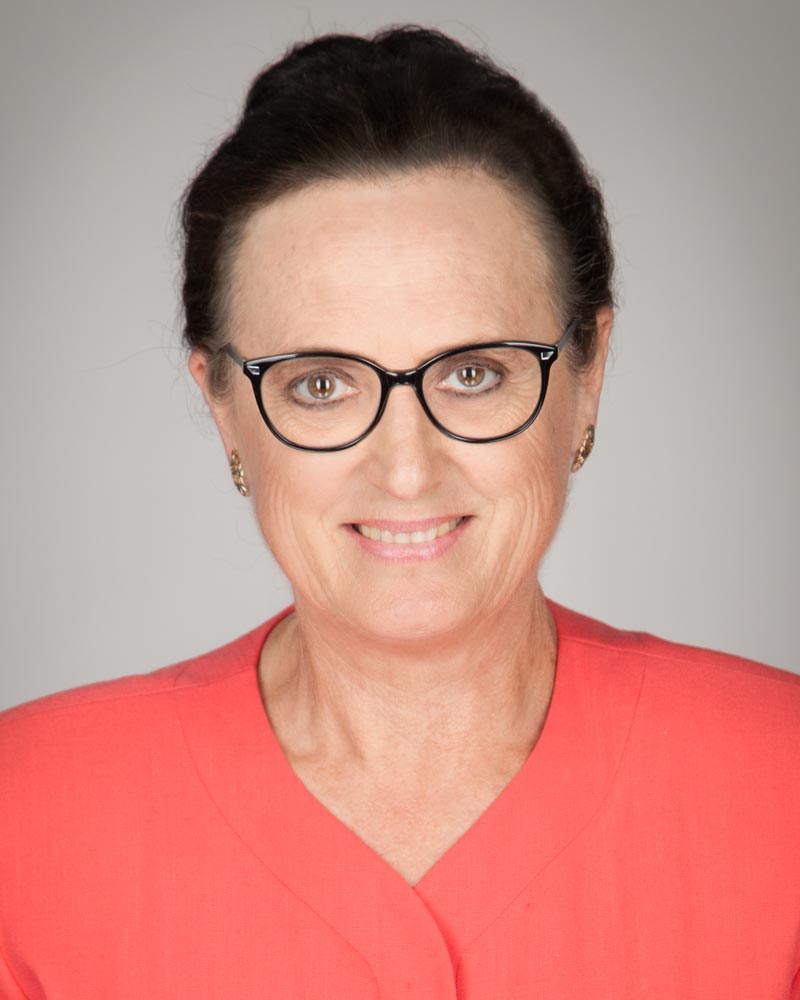 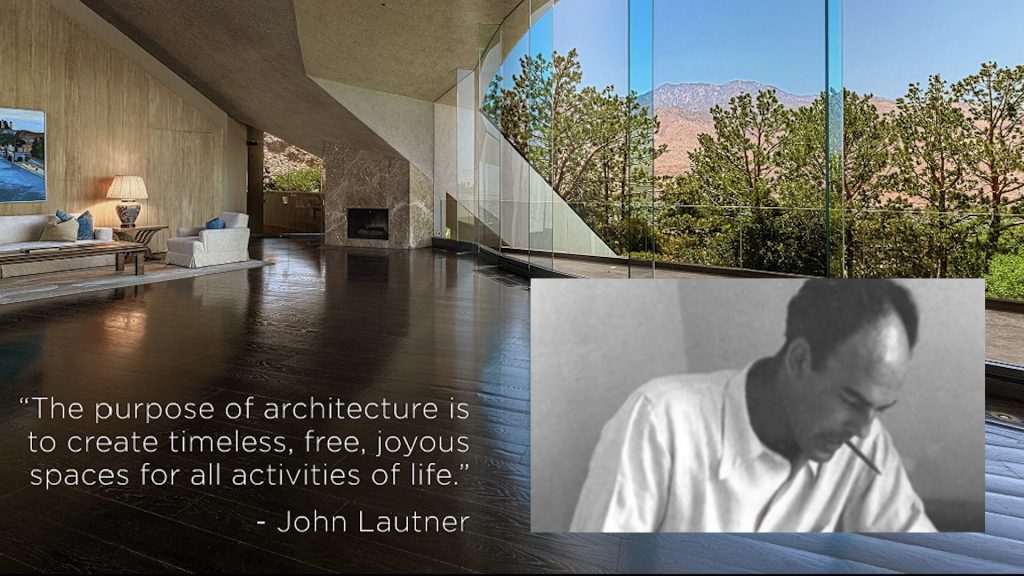 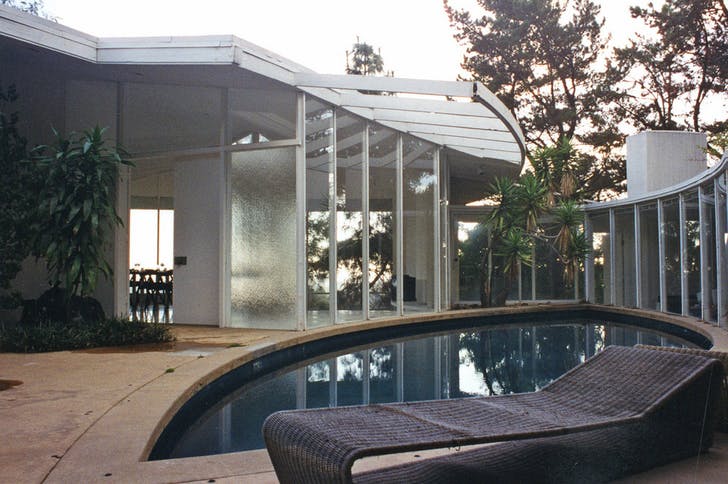 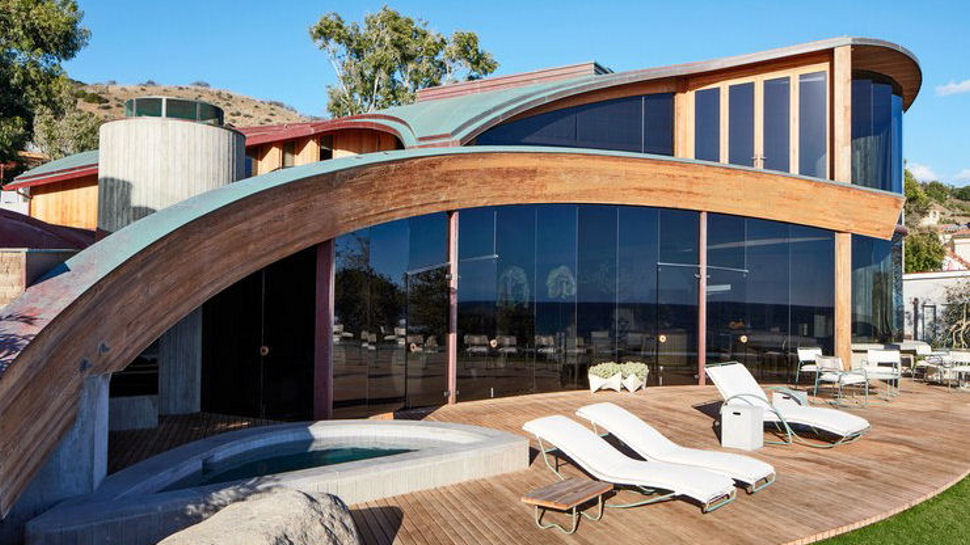 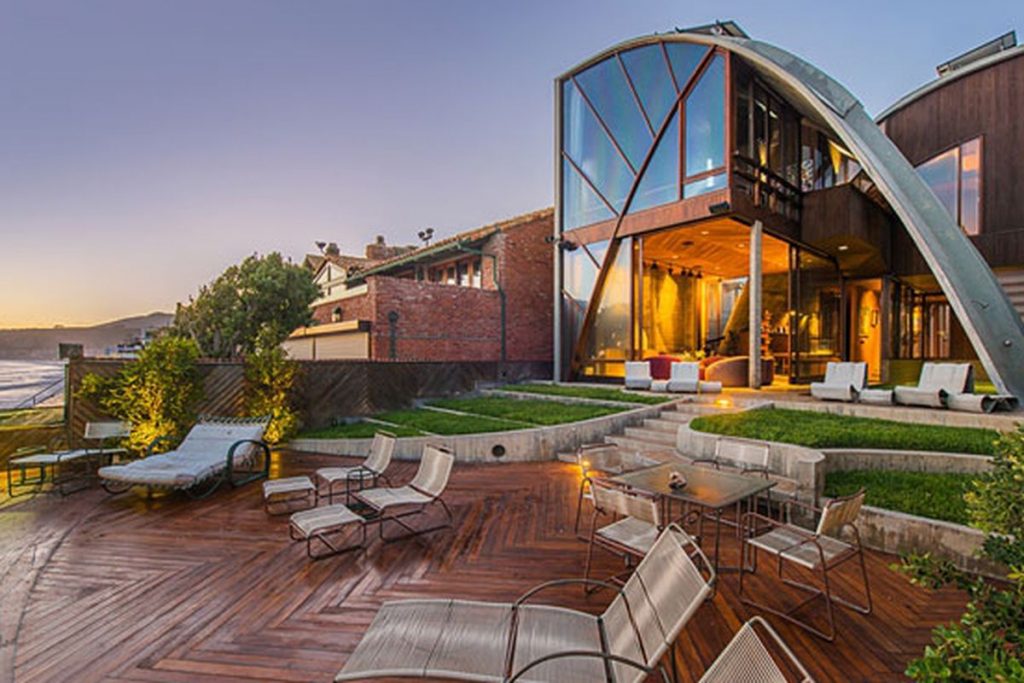 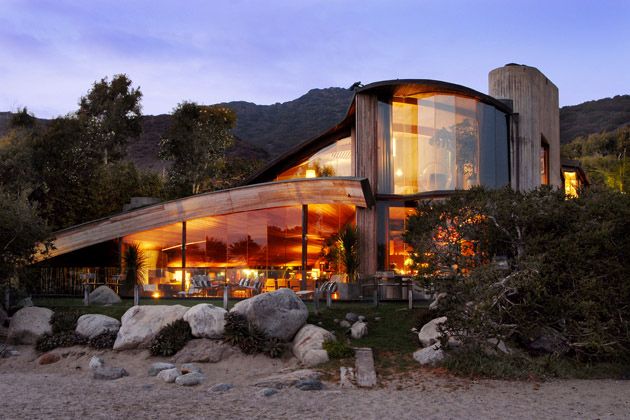 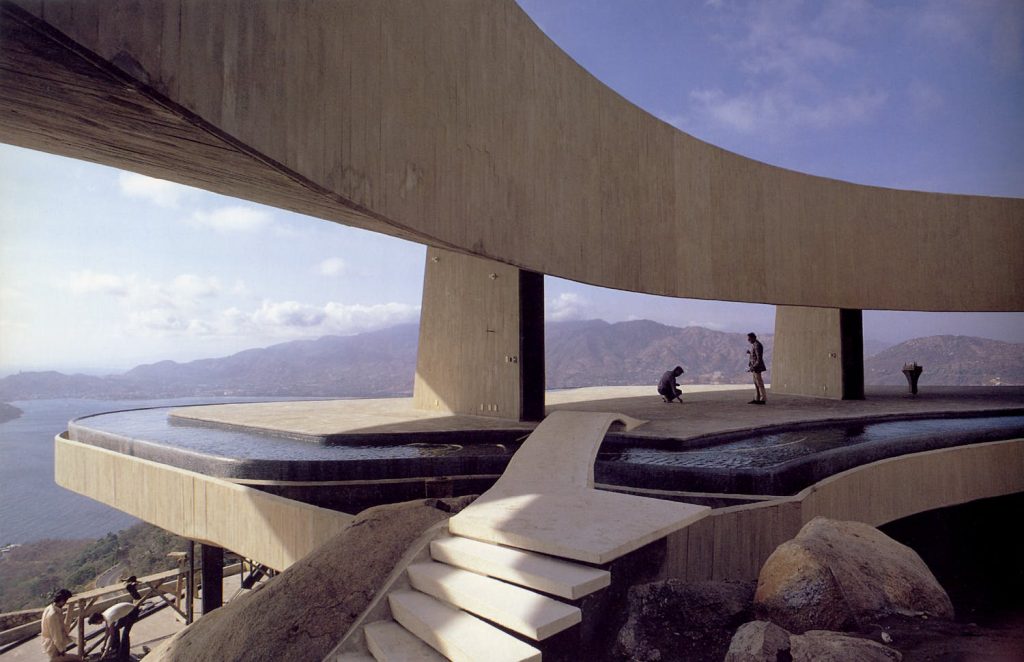 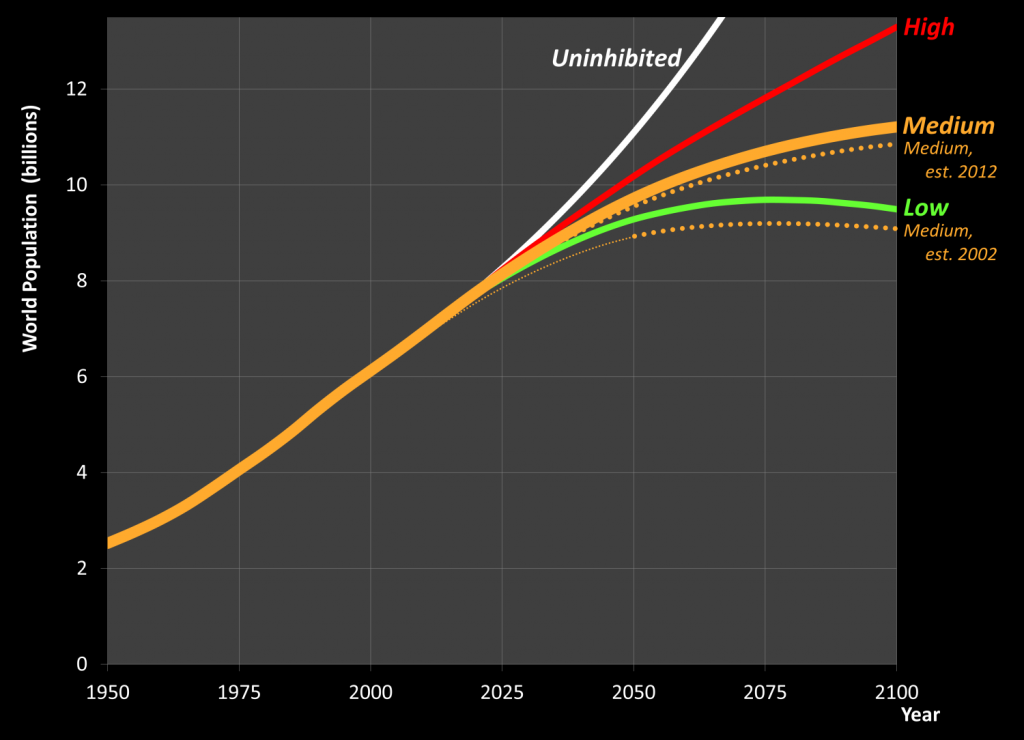 favorite
Tags:
Previous Article
Jill Sobule is making her first album in 9 years, and she’s crowdfunding to do it
Next Article
Junk, Illyria and Actually: Bombast and Subtlety