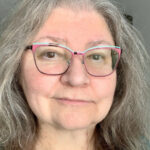 Given the success of Watchmen, Old Boy, Time Cop, The Mask, Kingsman, Atomic Blonde, Extraction, and The Tick, it is safe to say that comic books – or, better yet, graphic novels – have become the new spec script. The format provides a relatively low-cost production venture that creates a visualization of characters, their relationships, the world they live in, the adventure they embark upon and their journey home to some equivalent of a happy ending. More important, graphic novels offer an opportunity to do a trial run past the target audience. This can easily prove the potential for commercial viability for larger formats. In other words, a graphic novel goes beyond the scope of a screenplay by creating a visual story model to demonstrate what the project will look like if it is greenlit into a movie or a television series. Ultimately, it gives the buyer an opportunity to hedge their bet on the investment potential of a project.

When the graphic novel is the creation of two people who have already accumulated vast experience in writing and producing films and television series, the evidence leans heavily on the side of their venture being a success. 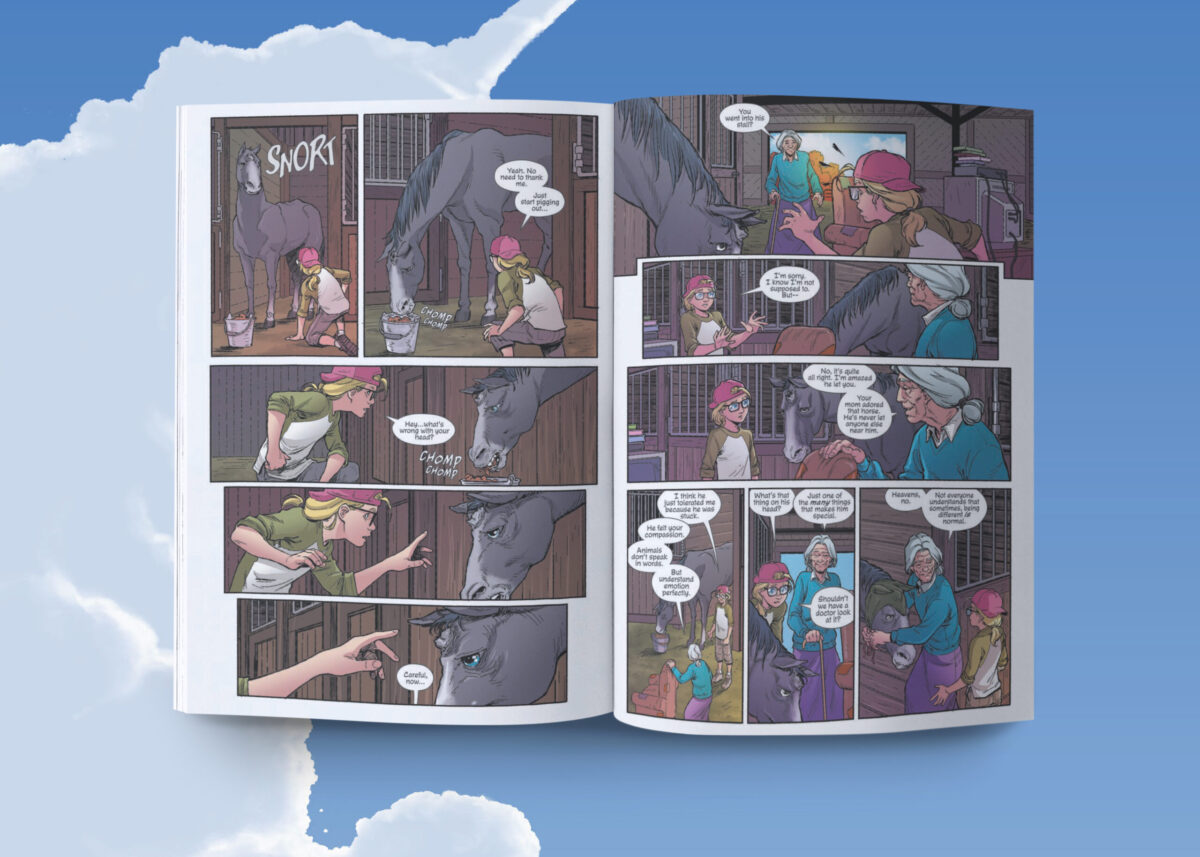 When writer/producer Don Handfield (whose screen credits include Apple TV+ Amazing Stories, History Channel’s Knightfall, The Founder starring Michael Keaton and Kill The Messenger starring two-time Academy Award nominee Jeremy Renner) met Tim Zajaros, another young producer, they recognized  there was an opportunity to create compelling stories together. Gradually, Handfield and Zajaros explored ways they might be able to partner on a project.

Up to that point, Zajaros had been working with his producing partner, Chris Lemole, for more than seven years. Their latest film, The Peanut Butter Falcon was garnering critical acclaim and box office success. Handfield had already written The Rift, a graphic novel that was on its way to being produced by Amblin Entertainment as the season finale of the reboot of Steven Spielberg’s Amazing Stories for Apple TV+. 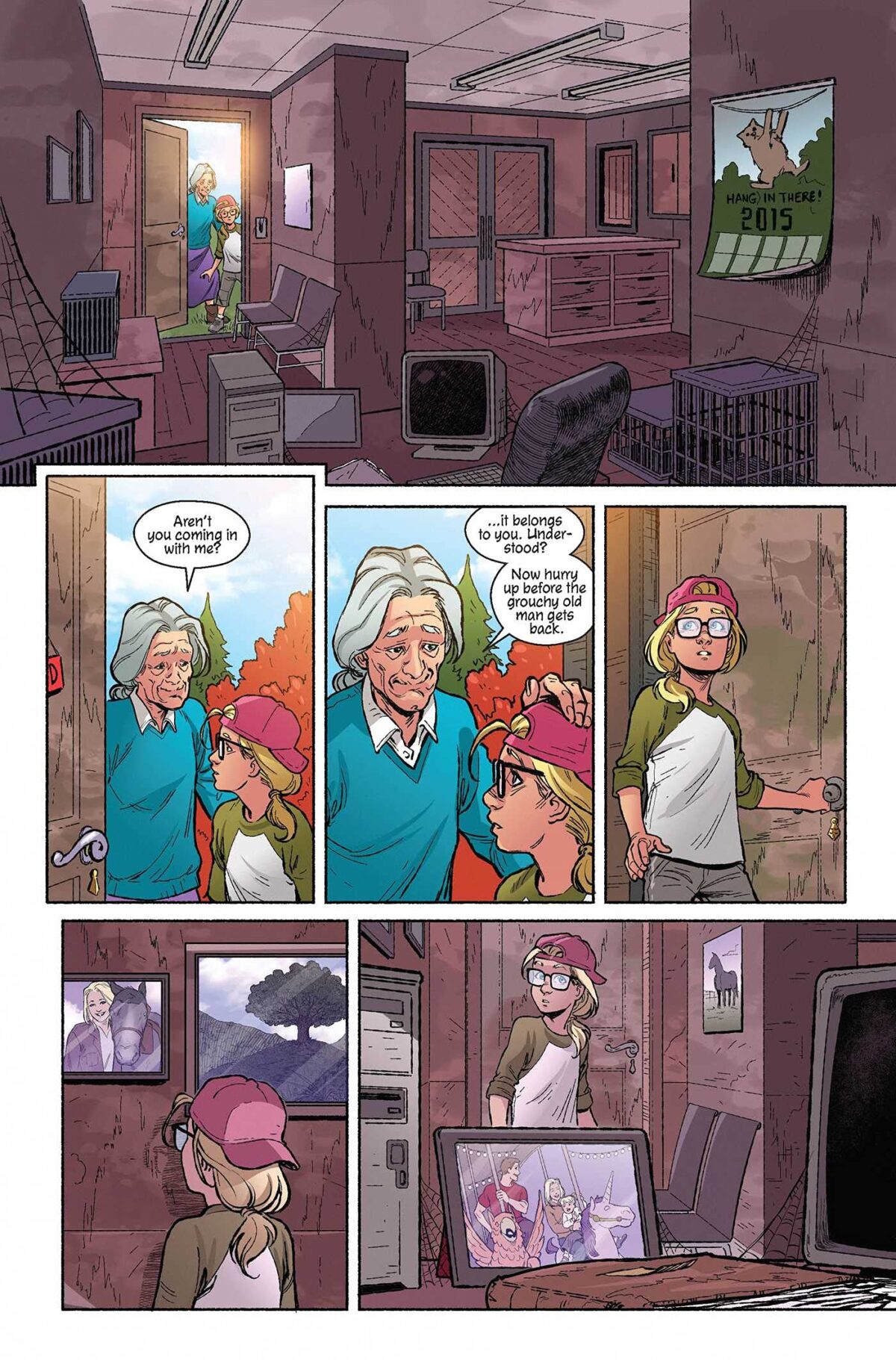 Handfield had a new concept for a series called The Dark Age, so he pitched Zajaros and Lemole to see if they wanted to join him in developing it as a comic book series. They agreed and became partners on the project. The story begins in near present and chronicles what happens when all metal on the planet suddenly turns to dust. Then it flashes forward thirteen years later to a world with no guns, no machines, and no computers. The absence of metal has allowed civilization to deteriorate to a Feudal society whose resources are limited to concrete, wood, plastic, and animals.

The Dark Age was a success from a publishing standpoint and became the best-selling series for Red 5, the indie comic publisher that released the book. Handfield and Zajaros were excited to continue their partnership by developing an emotionally gripping young adult graphic novel. Unikorn tells the story of  a middle-school girl and a horse that may, in fact, be a unicorn whose horn has been removed. Given a scrapbook compiled by her late mother, the girl embarks on a journey to save the unicorn and solve the mystery of what really happened to her mother.

The team launched a Kickstarter campaign and supplemented the projected with their own money. Thus began the process of taking the story through art to delivery. The result was a 218-page work of art with illustrations that transcend the standard look of this format – especially when one considers the fact that this story is geared toward a middle-school audience. 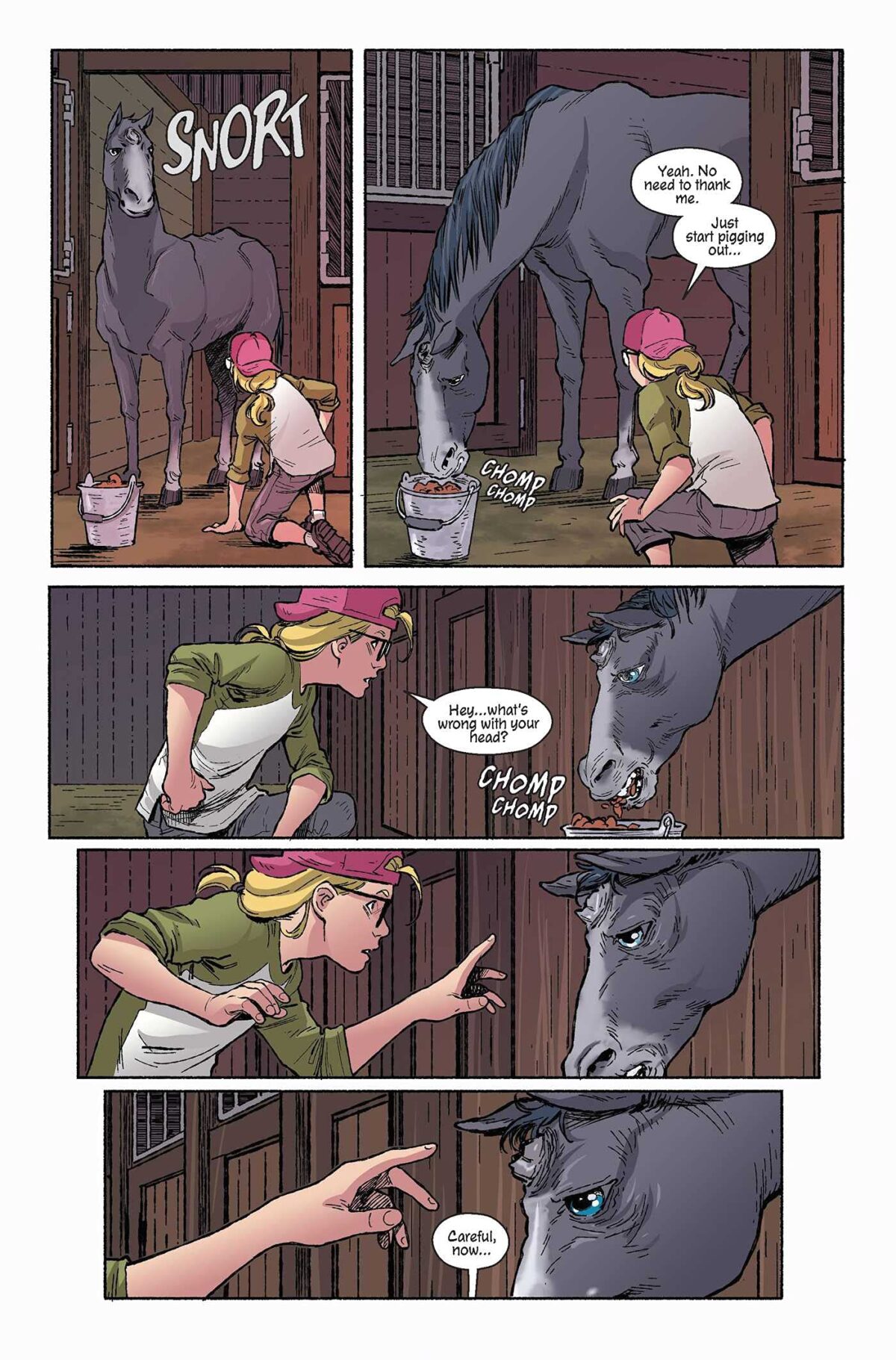 The story moves forward with great detail, while giving the characters enough time to discover what is happening to them.

Handfield warmly recalls his childhood, when family entertainment was being created by filmmakers like Steven Spielberg, Richard Donner, and Robert Zemeckis. “Now, films like that are an afterthought,” Handfield laments. His goal is “to create the Blumhouse concept for family movies.” When the film version of Unikorn goes into production, it will be directed by Debbie Berman whose background in editing (Captain Marvel, Black Panther, and Spiderman Homecoming) will help deliver a beautiful family experience.

Handfield realized there are significant benefits for writers who execute this option while he was producing Knightfall for The History Channel. He wanted to develop a pilot for another network but couldn’t because he was under an exclusive contract. His only option was to write that story as a graphic novel. Then he discovered an additional benefit that was not available to him as a member of the WGA. “When you write a script for hire, you do not retain any of the copyright benefits. But when you write a comic book or a graphic novel, you have control over your own creation, and you can own a piece of your creation to license in perpetuity.”

Handfield prefers this development process to the traditional methods of Hollywood. “You can write a script for a studio and get paid. Three people read the script and it goes on a shelf where it quickly becomes old. But nobody complains that a 20-year-old comic book called The Boys is old because it’s already proven in another marketplace.” 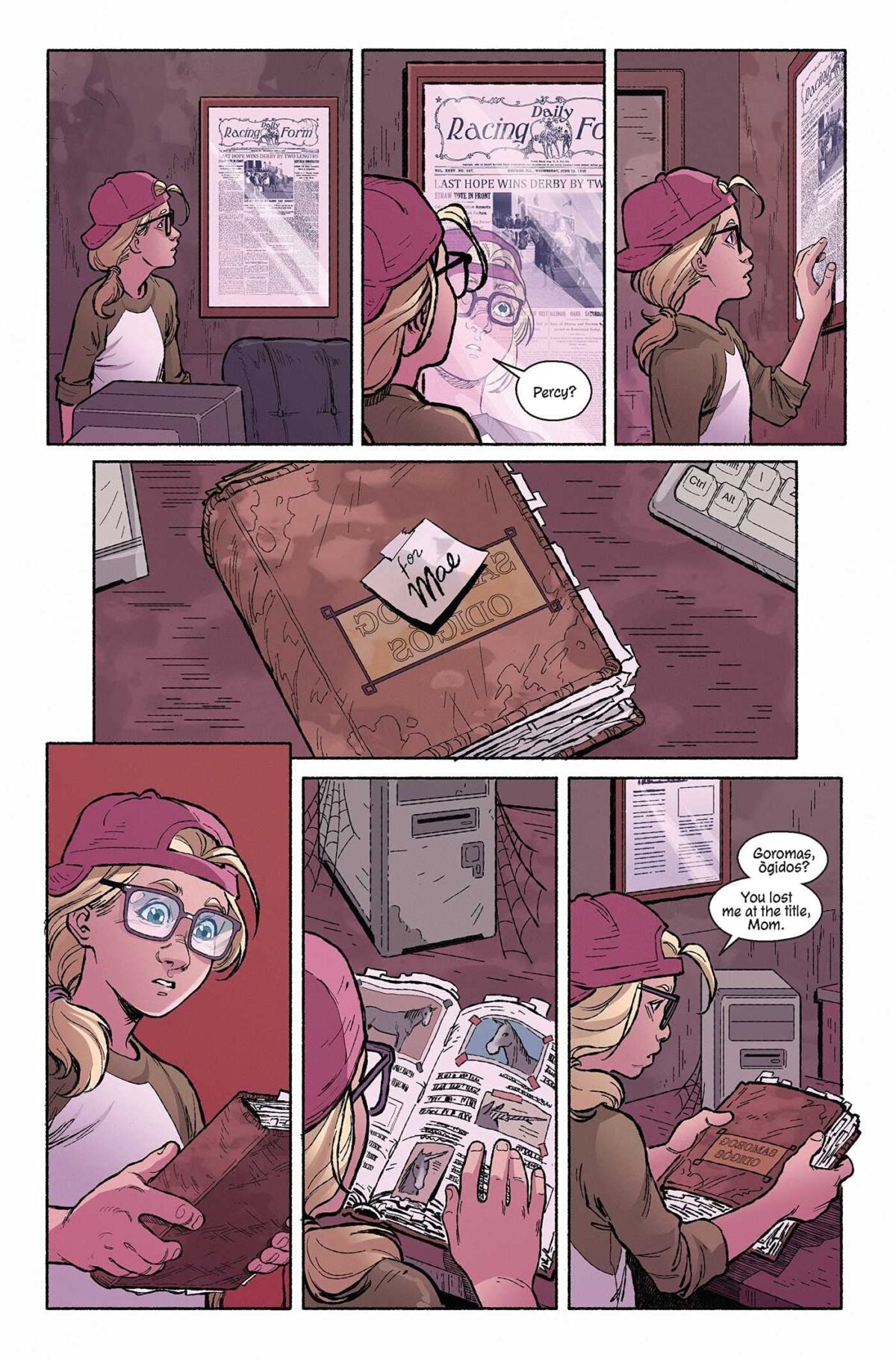 Zajaros and his team didn’t know much about the world of comic books or graphic novels, but they were drawn to the idea of retaining more control over the rights. He equates it to optioning a script and setting it up somewhere. “You spend a lot of money buying a script or optioning a script, but your money is better spent by owning your own Intellectual Property. You can control your own destiny and you never lose the rights, no matter how long it takes to set it up.”

At a time in the industry when everybody expects a script to come with a pitch deck, by its very nature, a graphic novel is the ultimate pitch deck. And who among us wouldn’t prefer to flip through a beautifully illustrated graphic novel than read another spec script?

Unikorn is published by Scout Comics and will be distributed by Simon & Schuster. It will be available at a bookstore near you on December 7th, 2021.

[DISCLOSURE: The author of this article kicked in $35.00 to follow the development process on a crowd-funding platform.]