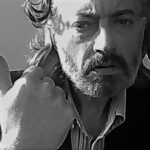 From the word go, Mish disarmed me with her wit, acumen, and straight shooting.

In her poem, ‘Living Enough for the City,’ she dares to hold a mirror up to our society in the face of the Covid-19 virus, and reduces the ‘sacred cow’ of the American Dream (‘cash/chic/limos/verve’) to something superficial by likening it to an ice cream cone melting in the sun. There is a great deal of reductio ad absurdum in her writing, which is not cynical, but pressing and alive.

In ‘Tiny Dancer,’ she displays a real mastery of tenderness, contrasting the plastic ballerina of the Fur Elise music box, with her dying father,(whilst visiting him for the last time in the hospice). One gets the feeling (as much as she detests the music) that she would listen again and again, continually rewinding the spring to set the ballerina spinning over and again, if she might just get to spend another minute with her dad.

In ‘Rabbit,’ she again contrasts the death of a rabbit at the hands of a German shepherd dog, with the death of a friend (in a house-to-house search in Kobul) ending with the unforgettable lines:

In my bad dream,
A rabbit-soldier lies on his side,
Crying, No, Snowball, No.

There are memorable lines in almost every poem. In her take on ‘Hamlet,’ ‘A King of Shreds & Patches (Cento #1)’ she writes cleverly and unequivocally:

What a rash and bloody deed is this.
Madness in great ones
May smile & smile
While sorrows come in battalions.

Again, wit and memorability in ‘An Evil Dragon,’ are second to none: ‘But before we begin blasting party music, high fiving & toasting each other, & snapping selfies of our booted foot resting on the dragon’s scaly chest, let’s be sure the monster’s really dead.’

This collection sings with slang and razzmatazz, as the author moves from the seriously funny, to the funnily serious, and back again. In ‘Lipstick,’ she remains true to her ‘play’ throughout. First, she socks it to us on a ‘funny’ note, as she opens:

My lips stick to your lips,
Your lips so soft and meaty.

And socks it to us again, as she ends on a ‘serious’ note:

My lips stick to your lips
And want to stay stuck.

This is a book to stick with, for its serious rapture at living, and no less worthy, for its serious rapture at dying. All done in the best possible taste. Own it, if you want to ‘stay stuck’ to both. Own it for its chromatic range, from its chiaroscuro solemnity, to its technicolour levity. Own it for meeting the central theme of ‘absurdity,’ somewhere via the ‘Golden Mean.’ 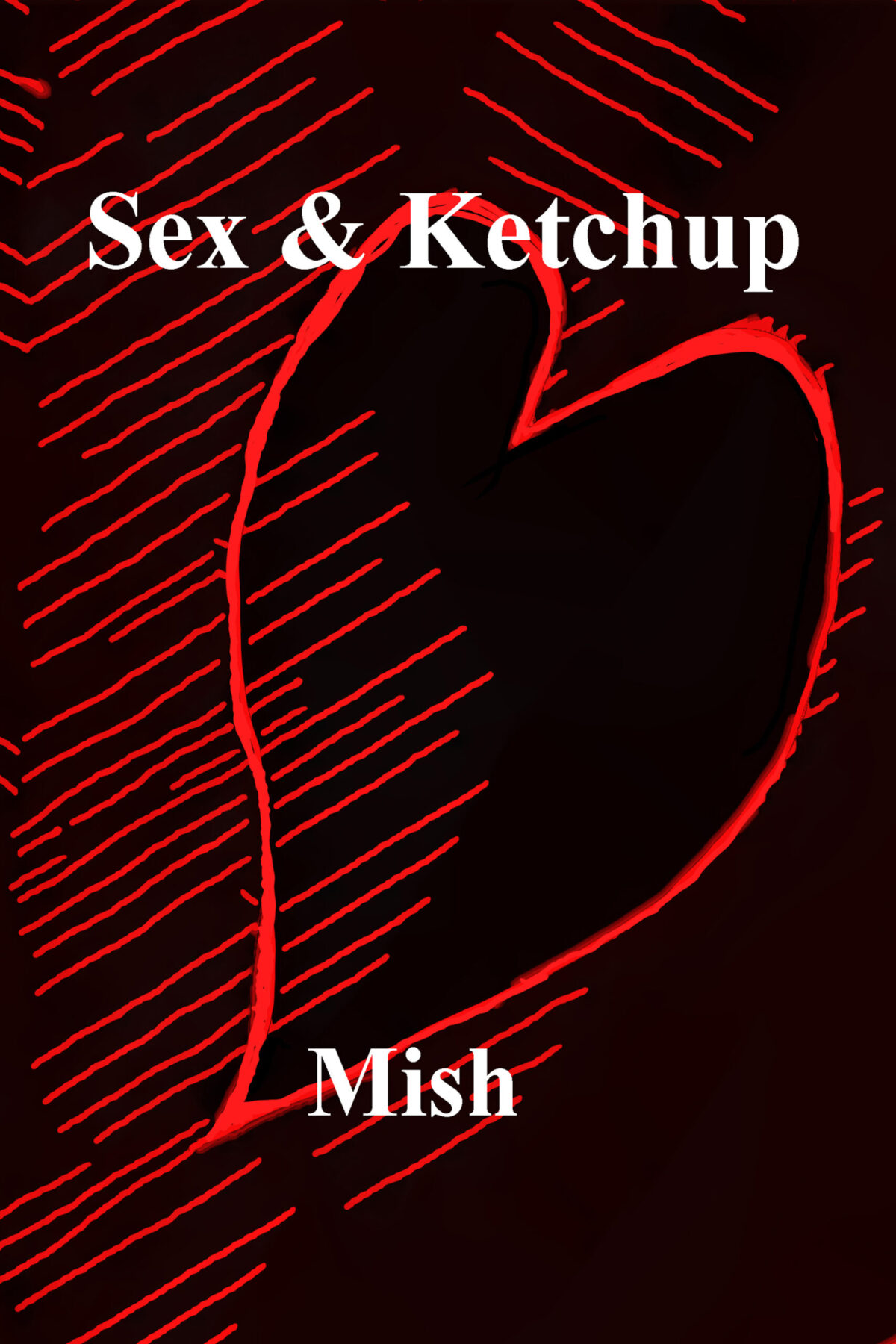 Mark A. Murphy is the editor of the online poetry journal, POETiCA REViEW. His poetry has appeared in over 250 magazines (in 17 countries) in print and on the world wide web. He is the author of 6 full-length collections, including The Ontological Constant, which was published January 2021 in a bi-lingual German/English edition by Moloko Print in Germany. A 25th Anniversary Edition of his first book, ‘Tin Cat Alley,’ is due out this year with Venetian Spider Press in the US.