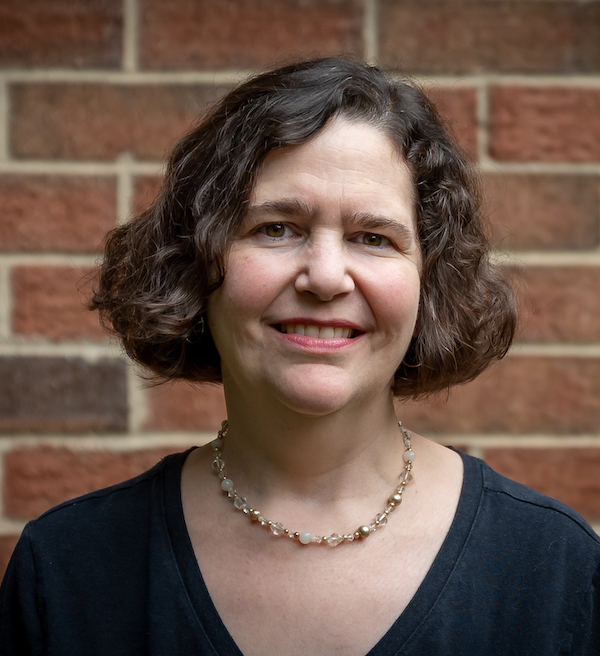 When I was ten she set a glass of wine on the table.

My mother knew to praise, and the paints for night:

Stirred in the drift. Shade of a hood.

Her thirst unsleeved in parts: a stem first, a mouth.

My mother’s lips, though, were a blue envelope.

A glued wing, a flap, could keep her sleep’s secrets.

Late at night the glass would crack.

Its whistle split shingles, let the sky inside.

She made it. Her fear named the parts.

She could drown a hyacinth.

She could thread a wolf through the moon.

When I was ten, a glass of wine.

Now I howl when it spills over.

I stain when it slips through.

I wake hard, a daughter. I break back into my skin.

The angel of the black bowl sets it on the table.
The girl sits down. She will not eat.

She wears a dress the color of her mother’s hunger.
She does not believe in breakfast, dreams
the eggs’ songs dead in their shells.

The room won’t be her balloon, regretting the sky.
The clock turns its face away.
The chandelier above her kicks light into the past,
that time when she knew how to be born.
The bowl won’t be her cradle.

She looks in and forgets there are
ways to eat and be a breath, a daughter.

The girl bows her head for a blessing.
Inside the black bowl it begins to snow.

Link to buy Sally Rosen Kindred’s book WHERE THE WOLF

Sally Rosen Kindred’s third poetry collection is Where the Wolf, winner of the 2020 Diode Book Prize (Diode Editions, 2021). Her previous books are Book of Asters and No Eden, and three chapbooks, including Says the Forest to the Girl (Porkbelly Press, 2018). She has received two fellowships from the Maryland State Arts Council, and her poems have appeared in The Gettysburg Review, Shenandoah, Kenyon Review Online, and elsewhere. She teaches writing online for Johns Hopkins CTY and, this fall, for The Poetry Barn.

2
Tags:
Previous Article
Thread A Wolf Through The Moon: Review of Where the Wolf by Sally Rosen Kindred
Next Article
Emergency Financial Preparations in Post-COVID World: Do We Learn From Our Mistakes?