My short documentary “Spring 2021 & Mumuki” is about plants and planting;
it is about growth, renewal, decay, and death;
it is about being in touch with the land;
it is about Astor Piazzolla’s “Mumuki.”

In the early afternoon of June 3, Ruth asked me to accompany her to the site of a yet-to-be-built permaculture master plan she designed. I said OK. I had no agenda, but I took the Go Pro 6 and the Lumix with me, just in case.

We crossed the recently completed Gateway Bridge over the Long Beach-Los Angeles harbor and reached the site in San Pedro. The contrast with the bridge’s high-tech and 10,000-year-old agriculture was striking. While Ruth helped Peter Rothe, a designer, with his planting, I wandered around.

During the weeks since the completion of “Piazzolla Con Brio,” I have been reading Maria Susana Azzi and Simon Collier’s excellent biography of Piazzolla. In it, the composition “Mumuki” is mentioned, which I didn’t know. It sounded Japanese. I went to listen to it. It touched me deeply, differently than other of Piazzolla’s works.

Mumuki was a term of endearment that Piazzolla applied both to his wife, Laura and to one of his dogs, Flora. It is relatively unusual for a work composed for quintet in that the bandoneón is silent during the first three and a half minutes as the beautiful melodic lines are passed between guitar, violin, piano, and bass. When I started to edit the film, I thought of bringing Mumuki into it.

I don’t know what Piazzola may have been thinking or feeling when he composed it. I am sure that it was nothing remotely close to my images, but I felt a link, a kinship. I included it entirely. Mea Culpa. 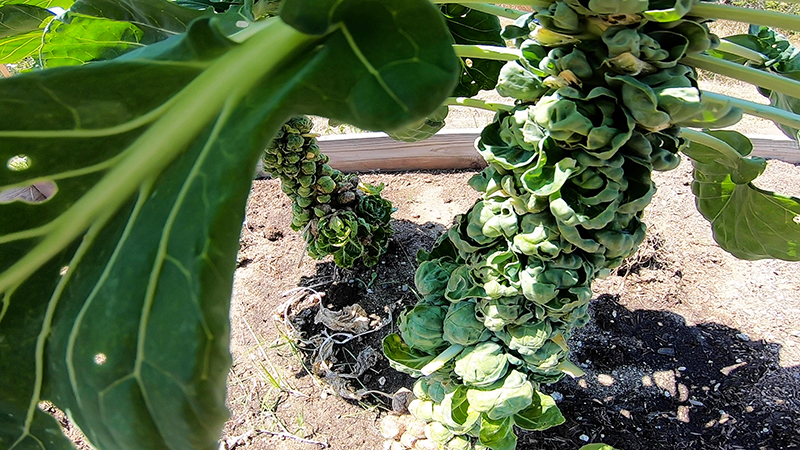 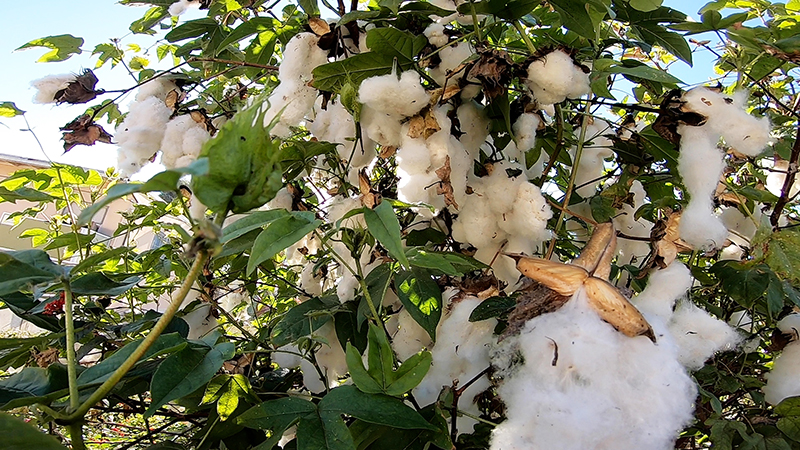 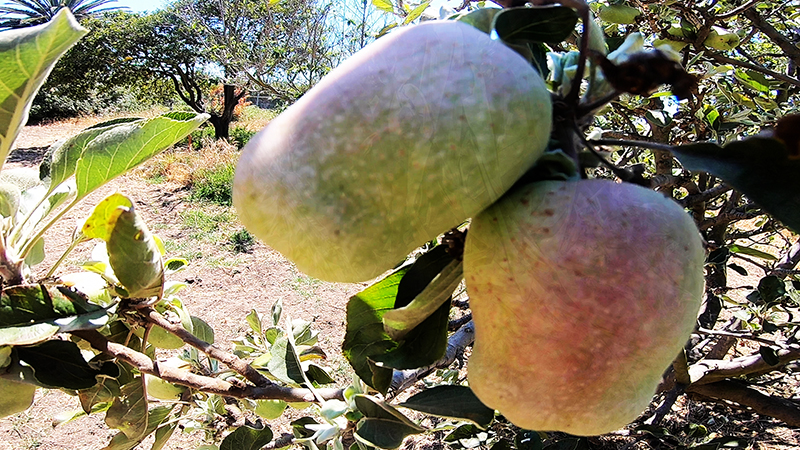 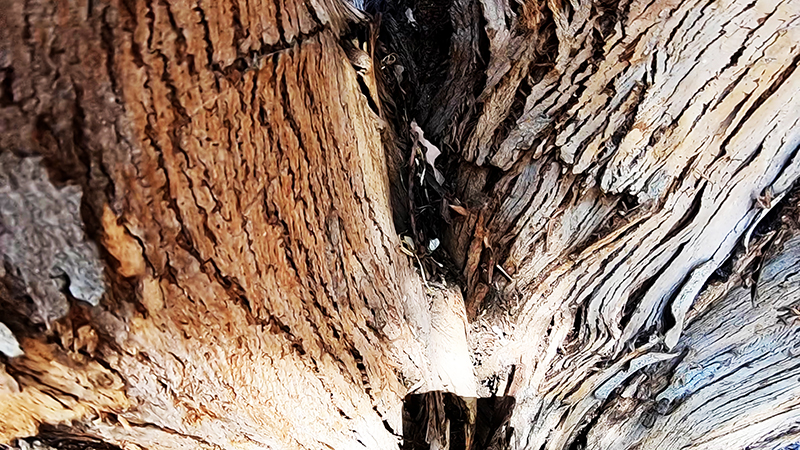 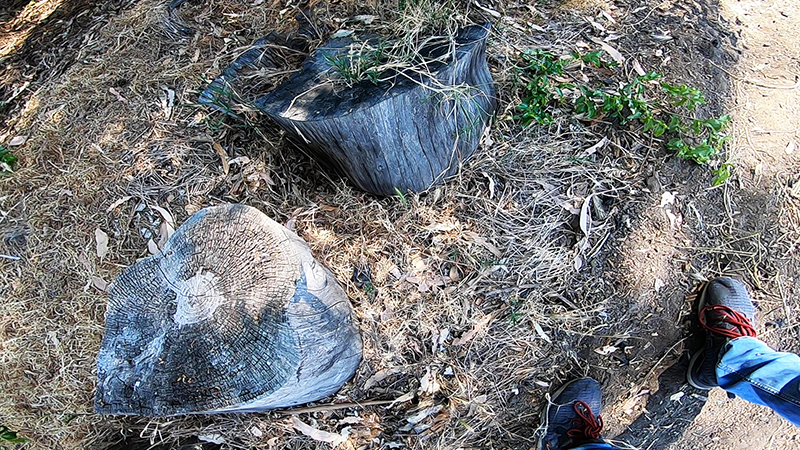 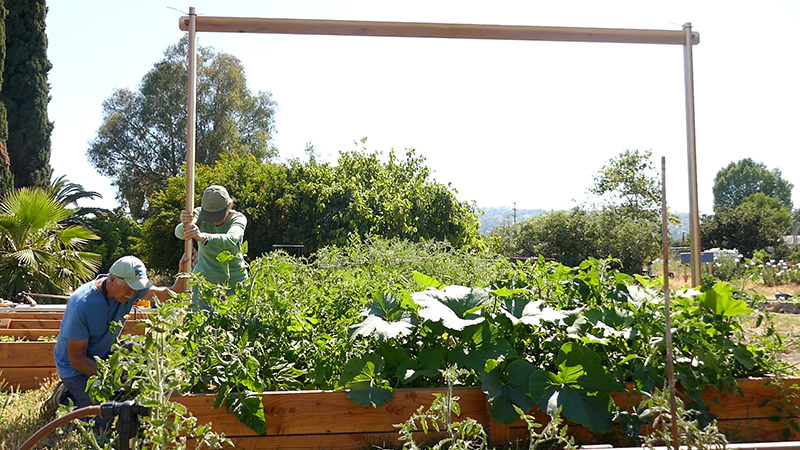 You may watch two videos of Mumuki’s performances:

Tags:
Previous Article
How do I create my own UI?
Next Article
Lin-Manuel Miranda