At the end of August, along with fellow members of the creative community, we were delighted to announce the formation of the SIE Society, an organization designed to serve as a central hub to connect, ... 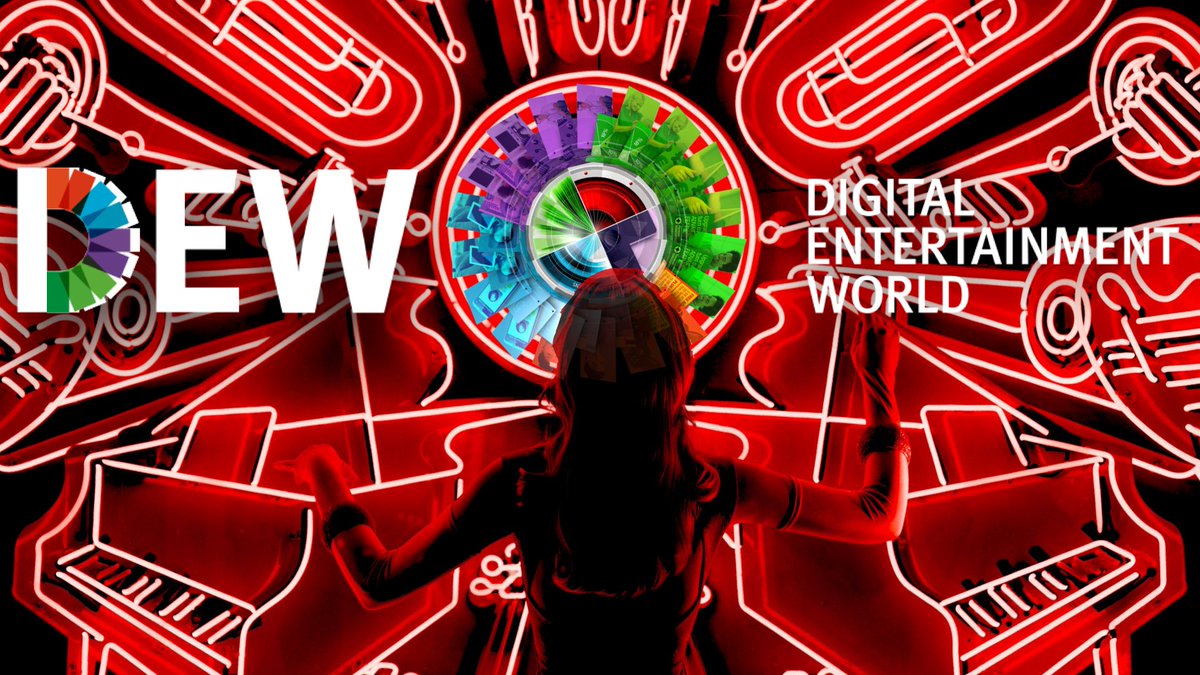 Technology
The State of the Digital Media World 2019
Catherine February 13, 2019

At a time when so many of the tech publishers are downsizing, Digital Entertainment World 2019 shifted their focus onto what’s good about online content and technology. From that perspective, a 2-day journey into positive ... 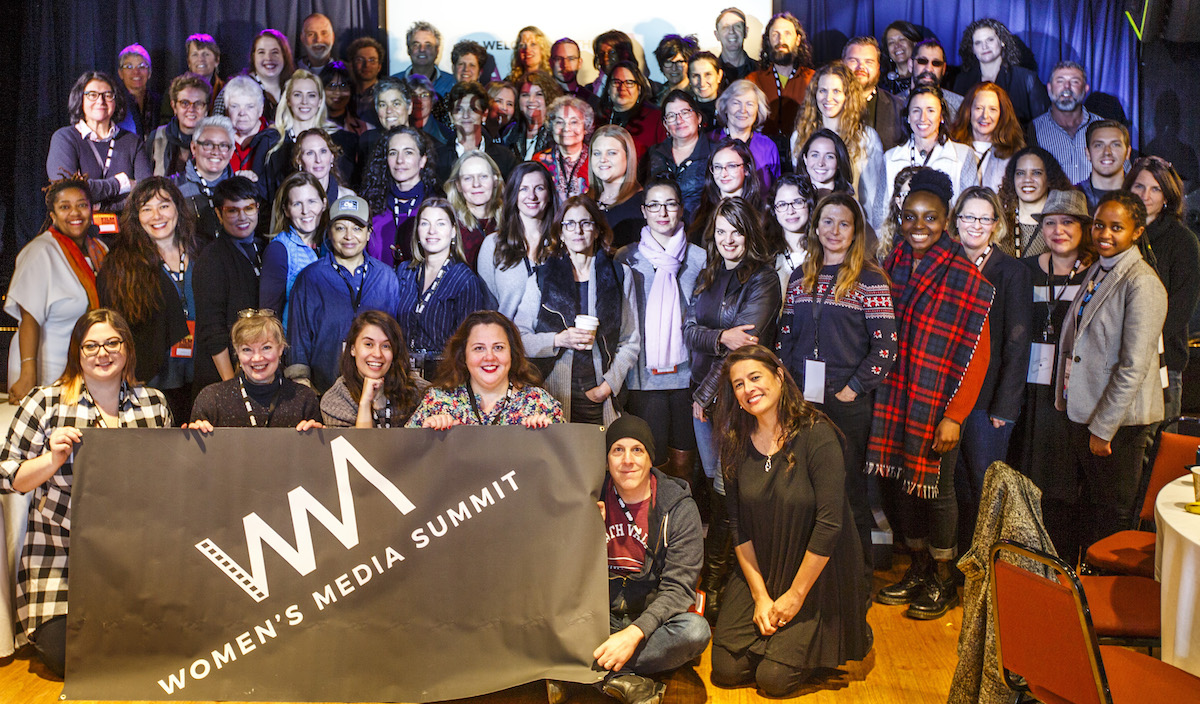 Curated by Kathleen Antonia Tarr, “Woman’s Work: Setting the Agenda for Gender Equity” is a new series highlighting proactive efforts by women to benefit the social, political, and economic status of women and girls. Focusing ...