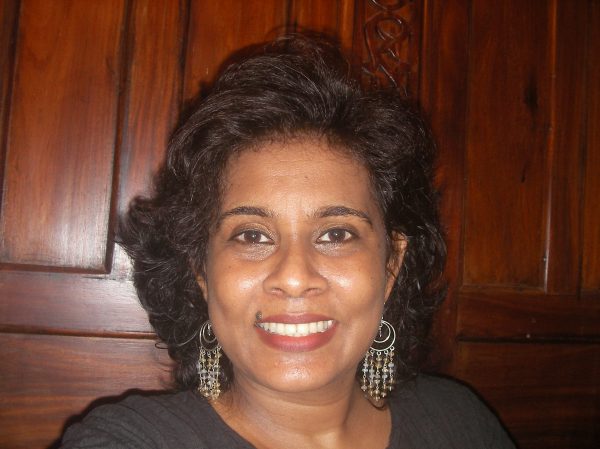 Asking for It They say I’m asking for it because they don’t like the clothes I wear, want to put me in a shroud. Yet the picture on the net someone posted the other day ...