The FBI vs Black Power

As a white woman growing up in Italy in the 50s and 60s, I became a leftist and a feminist, I read the autobiography of Malcolm X, but, despite having lived in the US for decades, I was not as aware as I should have been about the history of Black oppression in this country, that continues to this day, as evidenced by the Black Lives Matter protests after the murder of George Floyd. Several recent movies enlightened me and pushed me to do more research.

I wrote articles about the actors playing Muhammad Ali, Malcolm X, Sam Cook and Jim Brown in One Night in Miami by Regina King, Black Panther Party leaders Bobby Seal and Fred Hampton in The Trial of the Chicago 7 by Aaron Sorkin, Judas and the Black Messiah by Shaka King. Here I examine how the FBI targeted Black Power movements, from the 1940s to the 1970s, as described in Judas and the Black Messiah, The United States vs. Billie Holiday by Lee Daniels, Seberg by Benedict Andrews. 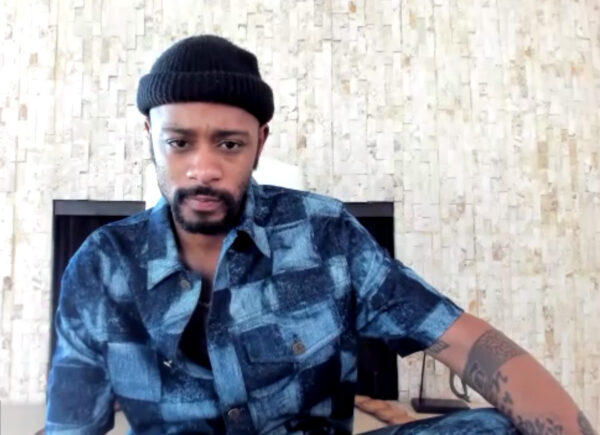 I loved LaKeith Stanfield when I watched him play a journalist opposite Issa Rae in The Photograph, written and directed by Stella Meghie, that I mentioned in my article about Women Directors. And he is amazing as William O’Neil, the Judas to the Black Messiah played by Daniel Kaluuya. Recruited as an FBI informant by agent Roy Mitchell (Jesse Plemons), who threatened him with a jail sentence if he did not cooperate, O’Neil came to admire Fred Hampton, after he was tasked to infiltrate the Illinois chapter of the Black Panther Party.

The actor says: “I had the Black Power fist tattooed on my chest years before I even got the role, so chiefly I felt happy that we could get this story out and that people could learn who Fred Hampton was. In the 1960s in America there were many different civil rights movements happening at the same time, and the Government was interested in thwarting what they viewed as revolutionary groups. So a lot of people that may have committed crimes were prime real estate for these FBI agents that wanted to infiltrate these groups, because you had no option. The ultimatum is, do you want to do five years in jail, or do you want to help us bring down this person that we view as a threat?”

Director Shaka King points out that “federal agencies haven’t spied only on Black people. They followed César Chávez and infiltrated the United Farm Workers, they waged covert war on the American Indian Movement and anyone remotely connected to the Communist Party.”

In the film FBI director J. Edgar Hoover is ironically played by liberal activist Martin Sheen. After the complicity of the FBI in the assassination of Malcolm X in 1965, and the harassment of Civil Rights leader Martin Luther King between 1955 and 1968 (see the documentary MLK/FBI by Sam Pollard), Hoover wrote of his desire to “prevent the rise of a messiah who could unify and electrify the militant black nationalist movement.”

I liked Trevante Rhodes as Sandra Bullock’s lover in Bird Box directed by Susanne Blier, and had mentioned him in my 2018 article about Young Faces in Movies. He’s very charismatic as Jimmy Fletcher in The United States vs Billie Holiday, the undercover agent hired by Federal Bureau of Narcotics chief Harry Anslinger (Garrett Hedlund).

The actor says of Fletcher: “He is a man who was born into privilege, he didn’t necessarily have the opportunity to see what life was like for people who looked like him but didn’t have the same benefits in life. After he develops some understanding of how the world sees him, he tries his best to maneuver through life.”

Director Lee Daniels says, “My movie is a specifically about the government targeting Billie Holiday, from the time she makes the decision to sing the anti-lynching song ‘Strange Fruit’ in 1939 until her death in 1959. They couldn’t take her down for that, because that’s freedom of speech, by they could take her down for drugs. And they couldn’t get white men to infiltrate Harlem, so Hoover hired the first black FBI agent to penetrate her inner circle, to befriend her. But he finds out what she’s really about and falls in love with her, he realizes that what he was doing was the wrong thing.”

Andra Day says: “For white people these movies are revelatory, but for us we always knew that this is what the FBI did, that is why J. Edgar Hoover was so diabolical, and what he was great at was this kind of infiltration of our movement, since we started to come together as a community. It’s in our history, from Black Wall Street to the Tulsa Oklahoma riot on down. As a matter of fact, we saw it in the Black Lives Matter protests last year, to make them look violent, to make us look like looters.”  Read my exclusive interview with the Golden Globe winner. 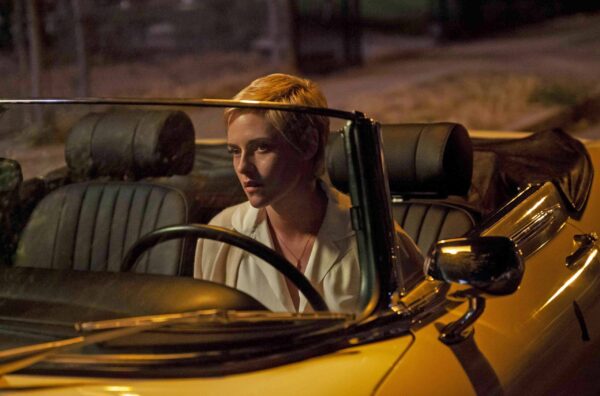 I had seen Jean Seberg in Breathless (À bout de Souffle, 1960) as a 12-year-old in Italy and developed a crush on Jean-Paul Belmondo. Later during my film studies I would learn to appreciate the revolutionary cinema of Jean-Luc Godard, but I did not know that Seberg was persecuted by COINTELPRO, a covert FBI surveillance operation aimed at disrupting political organizations deemed subversive.

Kristen Stewart, who plays Seberg in the movie, felt the same way, “I had absolutely no idea that she was so violently attacked for believing in equal rights in America. But that’s why I love her. She wasn’t screaming about it, she was just donating money, those were her friends, they were people that she loved.” 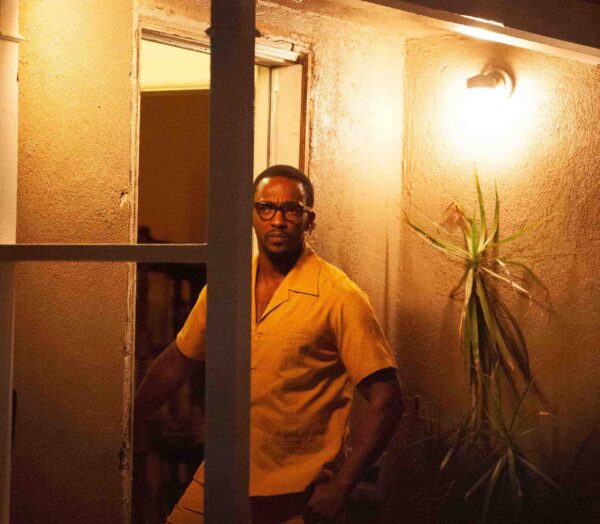 Jean Seberg became romantically involved with Hakim Jamal, an activist in the Black Power Movement. Anthony Mackie who plays him says: “What Seberg did is what a lot of white Hollywood stars did, they didn’t try to become the face of the Civil Rights movement, they just supported it. She knew the power in someone like Angela Davis and she wanted to give her a platform to speak on. As a black man, I understood the level of torment that the FBI put her through. One of the most interesting people in the history of the world is J. Edgar Hoover. The amount of hatred and sickness in this one human being, that was dignified and supported by our Presidents, was insane.”

Jack Solomon (Jack O’Connell), the surveillance expert assigned by his superior Carl Kowalksi (Vince Vaughn) to spy on Seberg and Jamal, ends up feeling ashamed of his actions.

To conclude, see above a photo of Jamal’s wife Dorothy (Zazie Beetz) sporting an Afro like Angela Davis. It would be great to see an entire movie about the life of this groundbreaking activist, who was placed by Edgar Hoover on the FBI’s Ten Most Wanted List in 1970, spent 18 months in jail, then was found not guilty at the trial. She belonged to some of the political groups that the FBI targeted, like the Black Panther Party and the Communist Party. She’s very much alive and active today, she wrote several books. Read a recent cover story in the New York Times Style Magazine. Filmmaker Judy Dash announced in January 2019 that she is preparing a biopic on Davis.

Tags:
Previous Article
Can We Do This Yet?
Next Article
WandaVision Signals TV’s Immortality