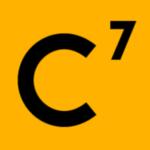 The Roots and Wings Project (Jesse Bliss and Gabriela López de Dennis, Co-Producers) in association with the Houston Coalition Against Hate will present MATRIARCH, a transformative theatre experience that explores the roles women play in our patriarchal society, and the urgent need to transform that dynamic. The show will perform LIVE outdoors on Friday, August 20 at 8pm and Saturday, August 21 at 8pm at the MKM Cultural Arts Center (11401 Chandler Blvd. North Hollywood, CA 91601). The show will also be streamed for a national audience in October, with performance dates to be announced. Tickets ($20) are available for advance purchase at Eventbrite. The performance will run approximately 90 minutes, with no intermission.

During a time when the patriarchy continues to oppress matriarchal roles across all color lines, this powerful work by female artists and their allies speaks to the critical need for women in our society to be honored and respected. Some of Los Angeles’ most prominent writers and performers unite to bring you a night that will empower, provoke and uplift your spirit. MATRIARCH is intersectional, uniting artists and audiences from all around the world, inside and outside of prison, across all lines of race, class, background, sexual orientation and artistic discipline.

The all-star lineup of theatre legends and literary giants includes Perfecta written by Diane Rodriguez (Living Large at Teatro Luna in Chicago; The Sweetheart Deal at Los Angeles Theatre Center) and performed by Cristina Frias (Real Women Have Curves at Pasadena Playhouse; The Motherfcker with the Hat* with South Coast Rep), Tell the Light written by Taylor Lytle (California Coalition for Women Prisoners) and performed by Morgan Day (Underneath the Freeways of Los Angeles with Echo Theatre Company; The Hendrix Project at The Public), Lioness written and performed by Jesse Bliss (The Joy Ride), Age, Sex, Location written by Roger Q. Mason (Kilroys List Honoree for Lavender Men; The Duat with Center Theatre Group) and performed by Ramy El-Etreby (The Ride at Hudson Guild, Hollywood Fringe Festival), Remember This written by Sigrid Gilmer (Harry and the Thief with Skylight Theatre; Slavey with Clubbed Thumb; Claws on TNT) and performed by Bahni Turpin (ensemble member of Cornerstone Theater Company), and Gabriel’s Monologue written by Tamar Halpern (Jeremy Fink and the Meaning of Life starring Mira Sorvino and Joe Pantoliano) and performed by Gabriel Diamond (co-creator of the Vulnerable Rally). This riveting theatrical work also includes an opening song written and performed by vocalist Sheila Govindarajan (Lady of the Lake), poetry written and performed by Carla Vega (published in 2020: The Year That Changed America) and a dance piece performed and choreographed by Adrianne Sledge aka “Popping Lady AK” (Breakin’ 2: Electric Boogaloo). 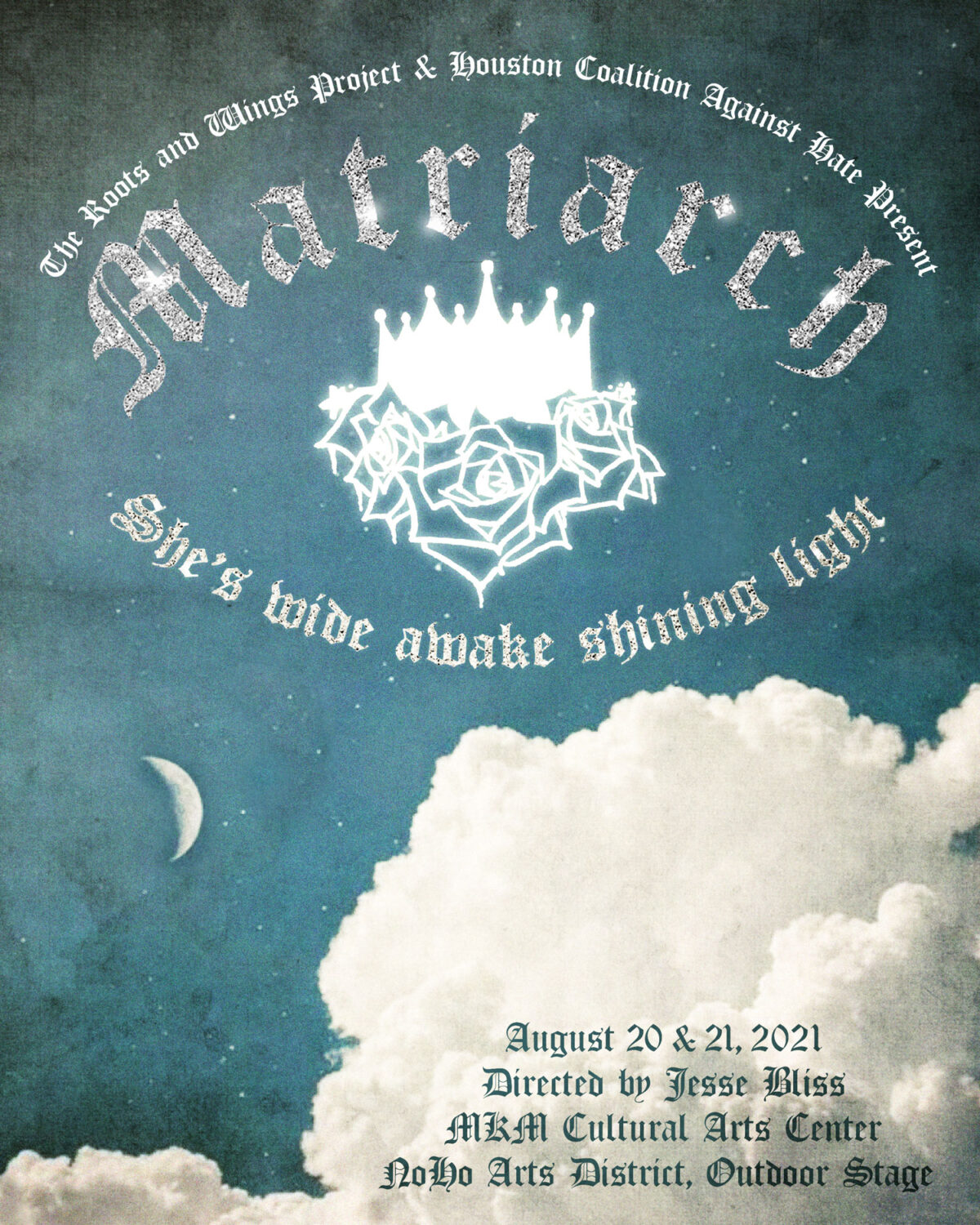 MATRIARCH, presented by The Roots and Wings Project & Houston Coalition Against Hate

The Roots and Wings Project (RAW) is a politically charged, socially transformative, project-based theatre company that brings attention to truth and provides stage and space for voices of the unnamed, unknown and misunderstood. www.therootsandwingsproject.com

Houston Coalition Against Hate (HCAH) is a network of community-based organizations, institutions, and leaders who come together to reduce hate and encourage belonging. We are Houston-based organizations, institutions, and leaders committed to addressing all incidents of hate, bias, discrimination, and violence on the basis of a person or group’s religion, race/ethnicity, gender, gender identity/expression, abilities, age, sexual orientation, national origin, creed, immigration status, or genetic information. HCAH does this through education, research, relationship building, and prevention initiatives, as well as partnering with organizations to host events that celebrate the diversity that makes Houston strong. https://houstonagainsthate.org

Tags:
Previous Article
Adriel Navarro: Two Poems
Next Article
What you need to know about a Wood Burner Stove