I was impressed by Uzo Aduba’s performance as Shirley Chisholm in Mrs. America, I interviewed her virtually last year and mentioned her in my article about the miniseries. I was intrigued by her portrayal of Sasha in the anthology series Solos, a woman who spent 25 years alone in a safe home after a pandemic and refuses to leave it. 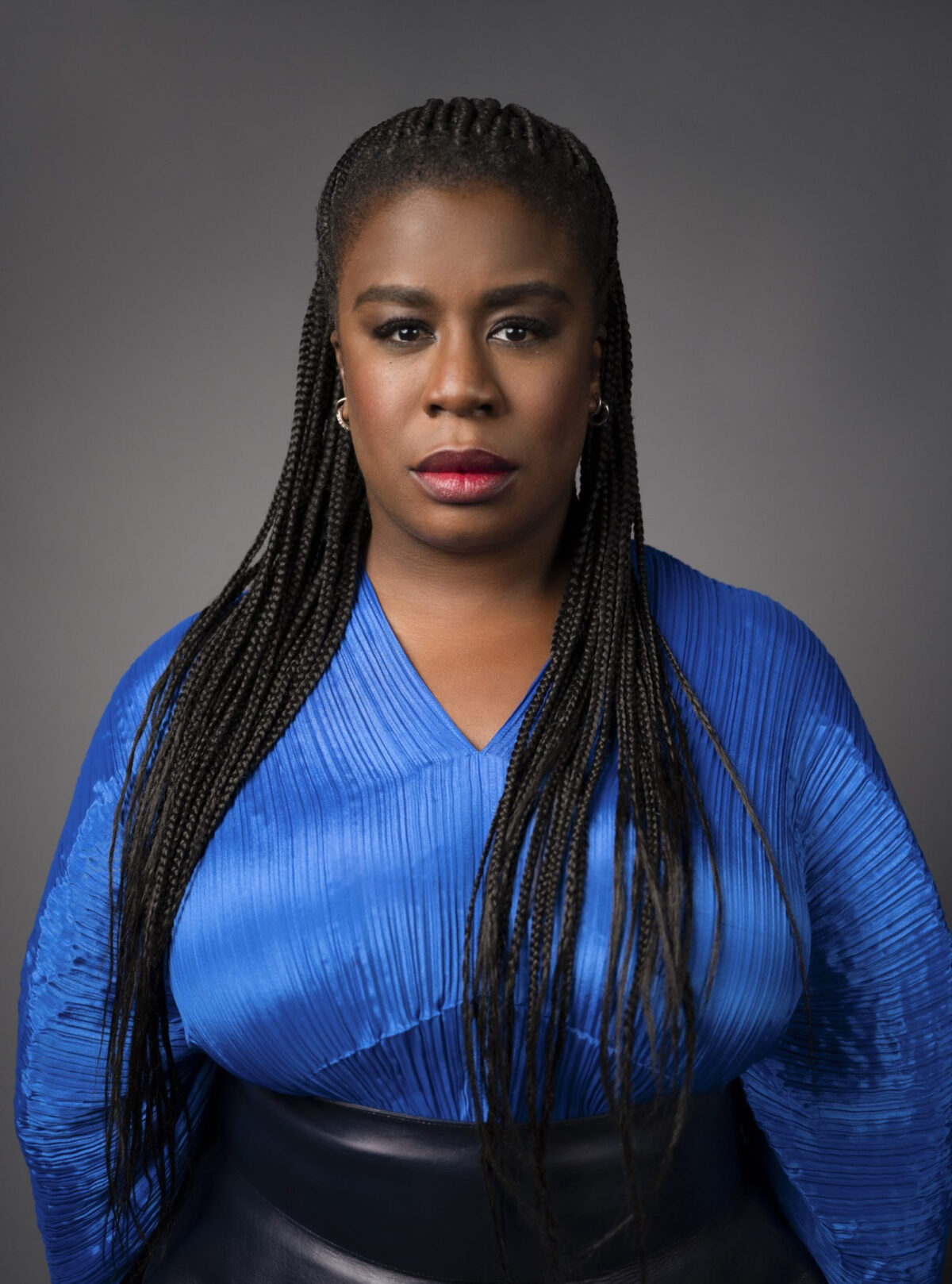 I was enthralled by the therapist Brooke Taylor that she plays in the series In Treatment, and I have been watching every single episode. I had been equally fascinated by the earlier version of In Treatment (2008-2010) where Gabriel Byrne played psychologist Paul Weston. 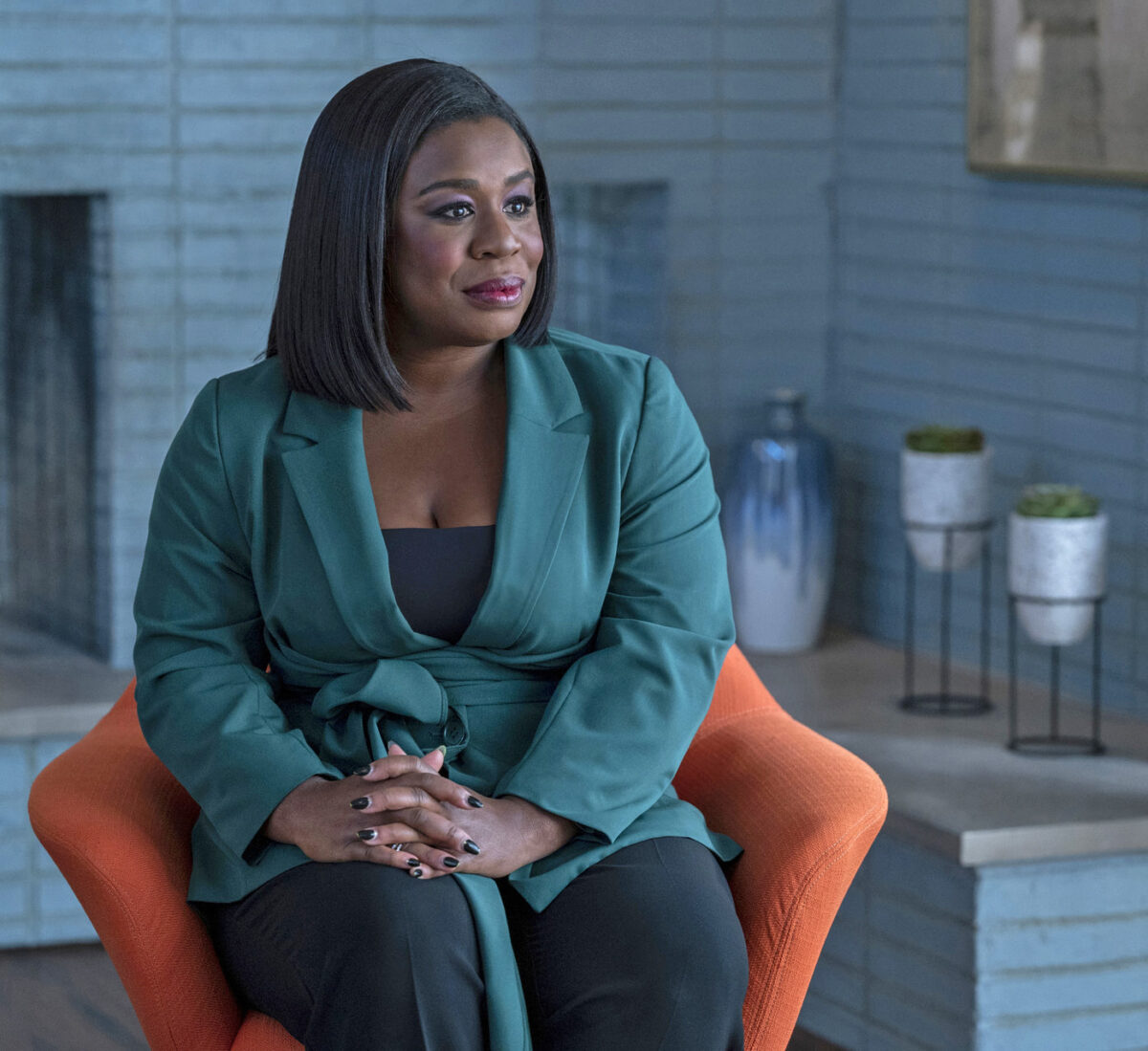 I loved seeing another facet of the amazing Anthony Ramos, as Eladio, one of the patients. I interviewed him in person before the lockdown about the musical In the Heights, where he plays the narrator Usnavi. See my article about Lin-Manuel Miranda.
I was excited to discover a new face, Quintessa Swindell, as queer teenager Lalia. Watch their message about mental wellness here. 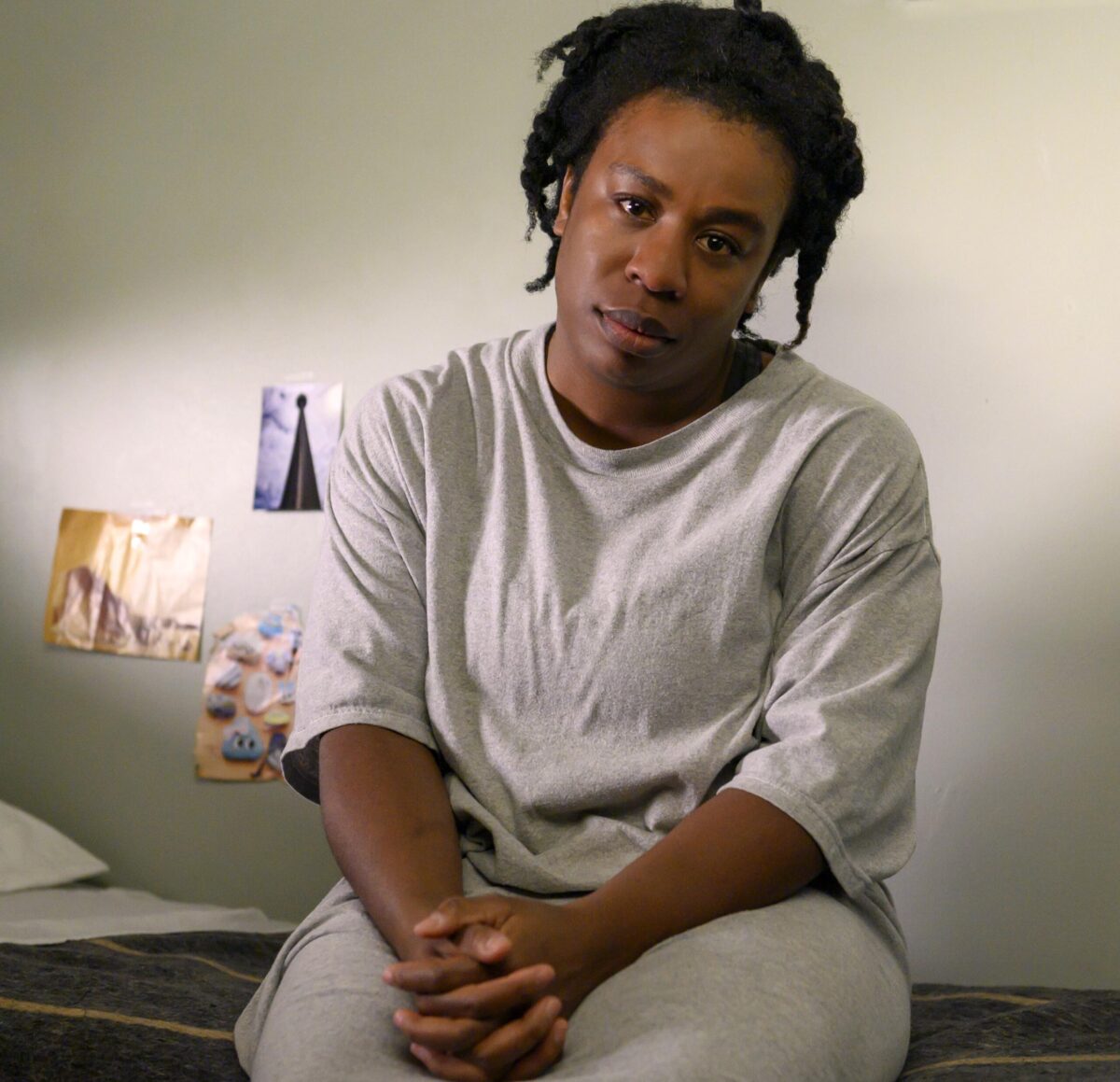 I was not a regular watcher of the series Orange is the New Black (2013-2019) where Aduba played Suzanne “Crazy Eyes” Warren, but I knew that she had received two Golden Globe nominations from the Hollywood Foreign Press, as well as Emmys and SAG awards. So I delved deeper into learning about this talented actress. 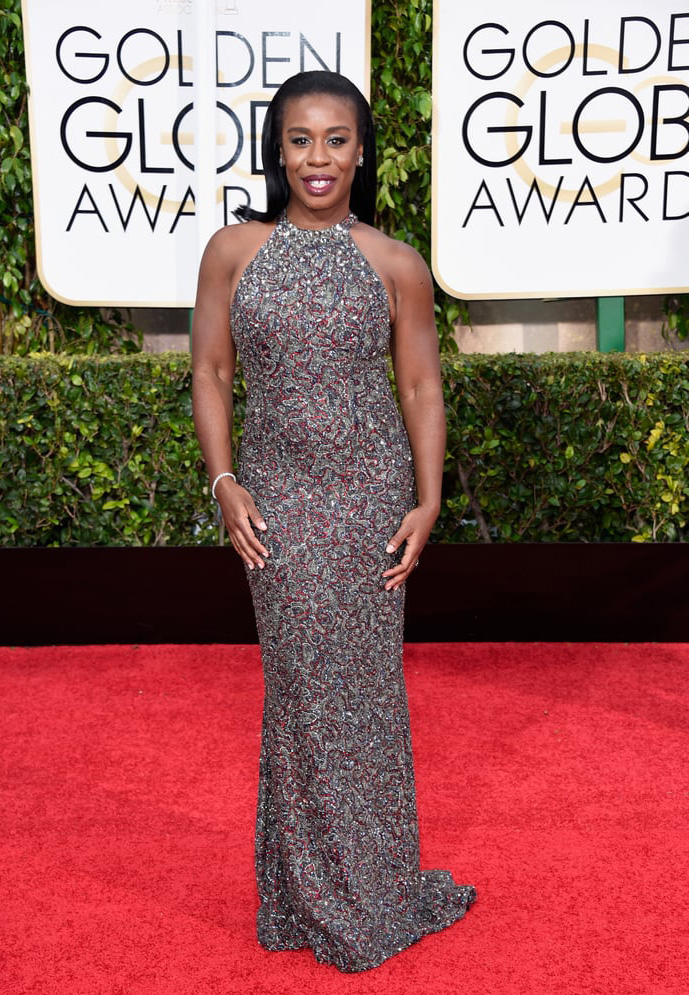 Born in Boston to Nigerian immigrant parents, Uzo was named Uzoamaka. which means “the road is good” in the Igbo language. As a child she asked her mother Nonyem if she could change her name to the easier to pronounce Zoe, and received this reply, “If they can learn to say Tchaikovsky and Michelangelo and Dostoyevsky, then they can learn to say Uzoamaka.”

On April 21, 2021 Uzo revealed on Twitter, “My Mommy left her earthly body this past November to be with God after a valiant and gracious fight with cancer. She was and remains my hero. I am proud to know that it’s her blood running through my vein.” 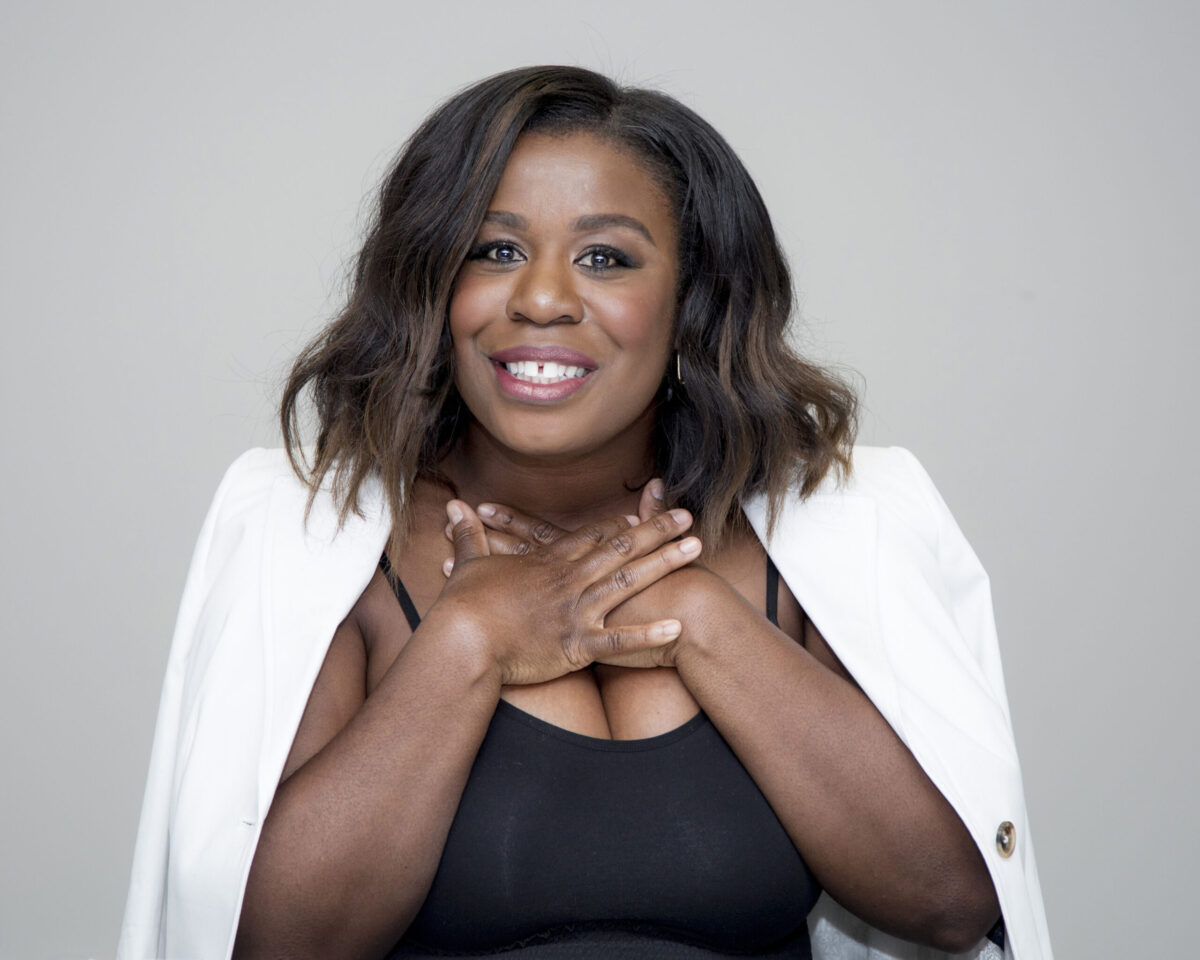 When Aduba received an award from the Point Foundation, she said: “The work that they do as an organization is amazing, providing scholarships for highly accomplished LGBTQ youth who are excelling, going to Harvard, Princeton, Columbia University, but at the same time are experiencing social injustice, some of them have been kicked out of their home, they’ve lost their families, and yet they’re still able to thrive in their academic life.”

She advocates speaking up for under-represented people, “As human beings on this planet, separate from politics, if you see a wrong, if you hear a language that is unacceptable, it is your responsibility to your human family to use your voice and speak up. We have seen time and time again in our global history what can happen when people are silent. I truly believe that we’ve been put on this planet to use our voices to advocate for the weakest people, the most underserved in our society.”