Itinerant dance pauses to celebrate, South Asian dance by the books, contemporary dance in the parking lot, ballet in the plaza, SoCal women dancemakers unveil their dance films, new lessons from a prior plague, plus recent online encores, where to take online dance classes, and more SoCal dance, live and online, this week.

Tucked among the foothills above Glendale, the Brand Library and Art Center provided a scenic setting for its free summer dance series for nearly 60 years, until the pandemic closed and cancelled so much. The Brand’s reopening includes a renewed live dance series, well, almost live. The dance will be live but the audience will continue to view remotely, for now. Opening the series, Malathi Iyangar brings her Rangoli Dance Company in a program of Bharatanatyam, the percussively expressive dance associated with Southern India. The ensemble performs Chandrachooda, adorned by the Moon. The series includes a the performance viewable starting Saturday, plus a Sunday online workshop and chance to chat with the artists. Later in June, the new series offers two more dance companies. Performance on Sat., June 5, 5 p.m., free (viewable afterwards on the Brand’s YouTube Channel). Workshop on Sun., June 6, 11 a.m. free. Details and registration for this performance and the rest of the dance series at Brand Library. 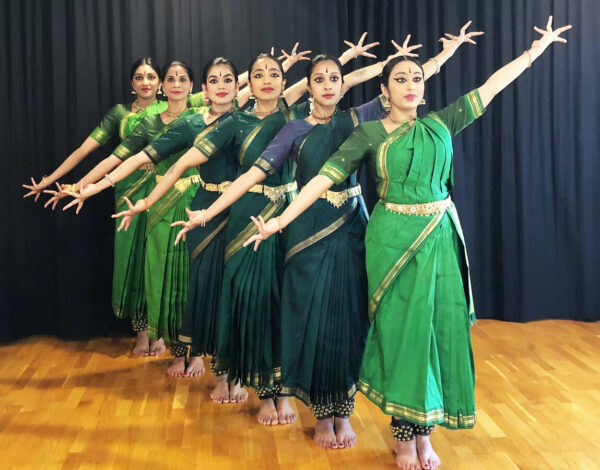 Celebrating 40 years and making it through the last one

For four decades, Benita Bike’s DanceArt has been a Johnny Appleseed for dance. Most of the year, choreographer Bike and her dancers travel throughout SoCal to non-traditional venues like libraries and parks germinating new dance audiences with programs that demystify dance and how dance is created. That is the troupe’s performance motif for most of the year. Traditionally, once a year the troupe settles into a proper theater and presents a straightforward dance concert to celebrate another year well done.  As live performance feels its way forward, Bike and her troupe celebrate their 40th anniversary with a return to a theater for a hybrid live and streamed performance. The live audience will be advance purchase tickets only, have distanced seating with masks required. The current dancer roster includes Clare Kiklowicz, Mikensie Johnson, Trudy Niess, Srah Gertler and Liza Barskaya. Live performance at Madrid Theater, Sat., June 5, 8 p.m., $25. Online performance access June 10–13, $25. DanceArt. 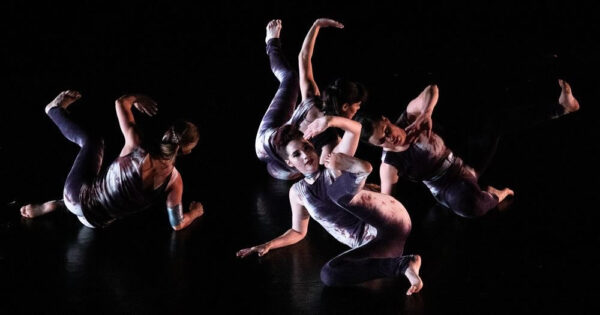 Fresh from its live and live-streamed Orange County performances, American Ballet Theatre sends six dancers for classical and contemporary pas deux in the second installment of the Music Center’s Dance at Dusk series. On the classical end, Devon Teuscher and Cory Stearns dance the Romeo and Juliet pas de deux and Christine Shevchenko and Joo Won Ahn tackle the Don Quixote pas de deux. In a more contemporary mode, Katherine Williams and Blaine Hoven essay the duet from A Time There Was choreographed by ABT’s Gemma Bond plus more to be announced. The music will be recorded.  All the live performances with socially distanced pods are sold out, but the Sunday show will be a free live-stream with reservations at the link. Music Center Plaza, 135 N. Grand Ave., downtown; Wed.-Sun., June 2–6, 7:30 p.m., sold out. Livestream, Sun., June 6, 7:30 p.m., free. Music Center. 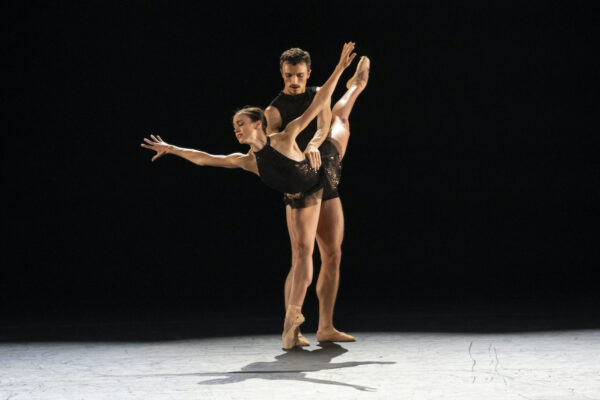 Take it to the parking lot! Deborah Brockus and Kelly Hargraves combined their considerable talents for SHIFT/west resident—Women Choreographers Online. Brockus is the powerhouse producer of the Los Angeles Dance Festival and her choreography is showcased by her BrockusRED as well as Brockus Project Dance. While Hargraves’ credentials include choreography, she is perhaps best known for her work in dance film, as a filmmaker and as the prime force behind the Dance Camera West, one of the premiere dance film festivals. With the shift to online performance and dance films, the two secured a California Arts Council grant to fund twelve women choreographers in a five-month residency. The 12, all based in Los Angeles, include Malia Baker, Letxia Cordova, Brittany Delany, Helen Duros, Toni Fuller, Kelsey Guy, Hanna Millar, DaEun Jung, Alyssa Junious, Corina Kinnear, Charlotte K. Smith, and Rourou Ye. After their selection in January, the twelve were mentored first by Brockus, then in February Hargraves assumed the mentor role. Over the next three months, the choreographers created, filmed and edited works for this week’s online showing. Fri., June 4, 6 p.m. to Thurs., June 10, 11:59 p.m., $15 per household. Brockus. 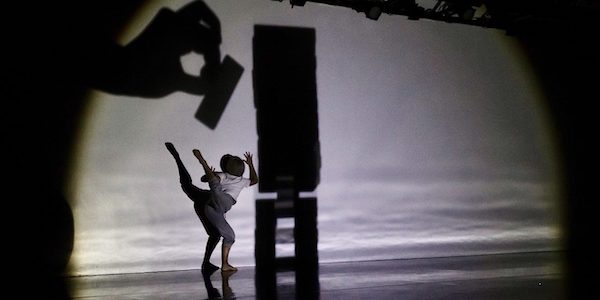 A prior Ford Theater performance featuring choreography by Shelby Williams-Gonzalez is the latest addition to Viver Brasil’s weekly online rebroadcast of a past concerts. The company’s rich repertoire reflects the company’s efforts to preserve Brasil’s African culture in dance and music. Free at Viver Brasil. The troupe also is part of KCET’s Southland Sessions streaming at KCET. favorite
Tags:
Previous Article
Stone Wall
Next Article
How to think like a pro casino player