The short documentary that accompanies this blog is a tribute to Wim Wenders.

About twenty years ago I discovered Wim Wenders’ work, through his film Wings of Desire. Later on, I fell in love with Buena Vista Social Club. Then came Pina, about the late choreographer Pina Bausch, whom we had first seen perform sitting on the last row of a “loges de côté,” way up at Paris’ Garnier Opera. Then came The Salt of the Earth, about Sebastião Salgado’s photography, whose life work honors the dispossessed and bears witness to the human condition. We saw it at a private screening in Hollywood. Wenders sat next to me, but we didn’t talk. He was much into himself, but we had a long conversation with Sebastião Salgado’s son, Juliano Ribeiro Salgado, who co-directed the film. And, recently, we went to see Pope Francis, preceding the interview of Ben Mankiewicz with Wim Wenders at the Academy of Motion Picture Arts and Sciences’ Linwood Dunn Theater in Hollywood.

Wenders seemed relaxed and willing to bring up some of his experiences and ideas. He confided with an audience of filmmakers how surprised he was when he received a letter from the Vatican, asking him to make a documentary on the first pope from the Americas, also the first Jesuit.

Why did the Vatican or Pope Francis himself choose Wim Wenders to produce a documentary on the Argentinean pope? It was not only because of Wenders’ skills as a filmmaker, photographer, painter, playwright, and author. I think it was, above all, because of the humanism embedded in his work. The two men could communicate intellectually and emotionally. They could understand each other without talking.

Wenders told the audience that when he started his research, he realized that he had to tell something visually about Saint Francis of Assisi (1181-1226.) He watched many films on the subject, however, none was satisfying. Finally, he decided to produce black-and-white vignettes of St. Francis, with a look borrowed from the silent films era – a film within a film – shot on a vintage hand-cranked Debrie camera from the 1920’s.

Four interviews with the pope were recorded with a crew of three: cinematographer Lisa Rinzler, sound engineer Régis Muller and Wim Wenders. Archive footage from the pope’s many trips around the world and encounters with heads of state was later added, to provide context to the story.

My decision to make a short documentary about Wenders came as an urge. I had to offer a tribute. 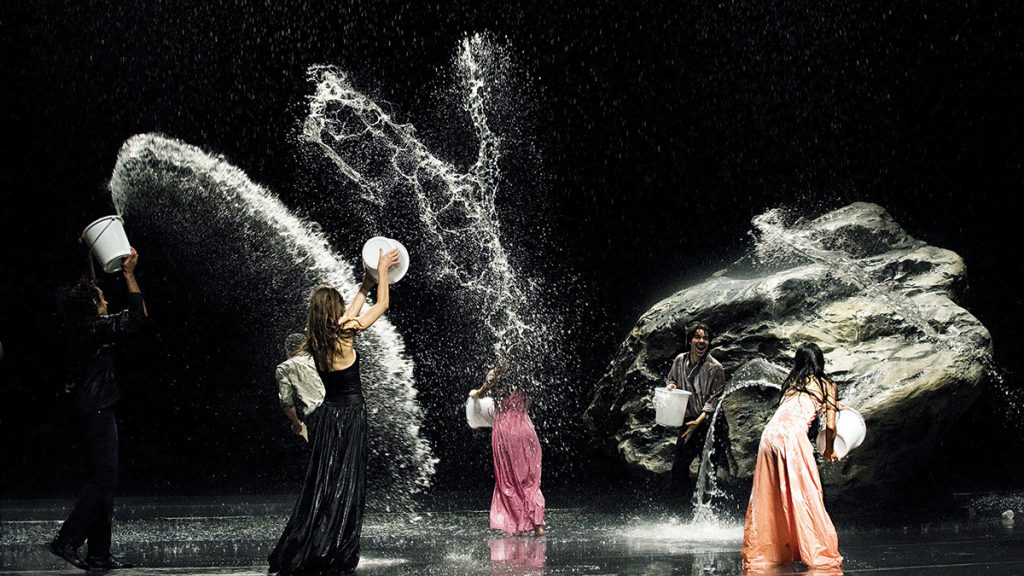 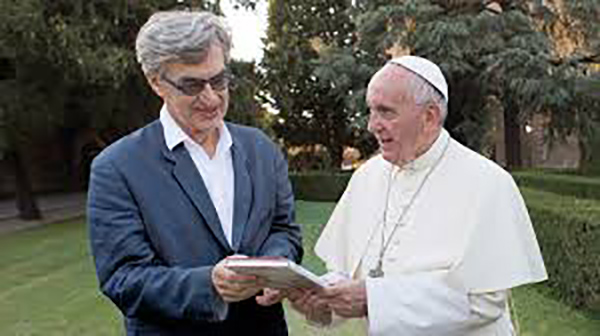 The Pope with Wim Winders – Photo: Focus Features via AP. 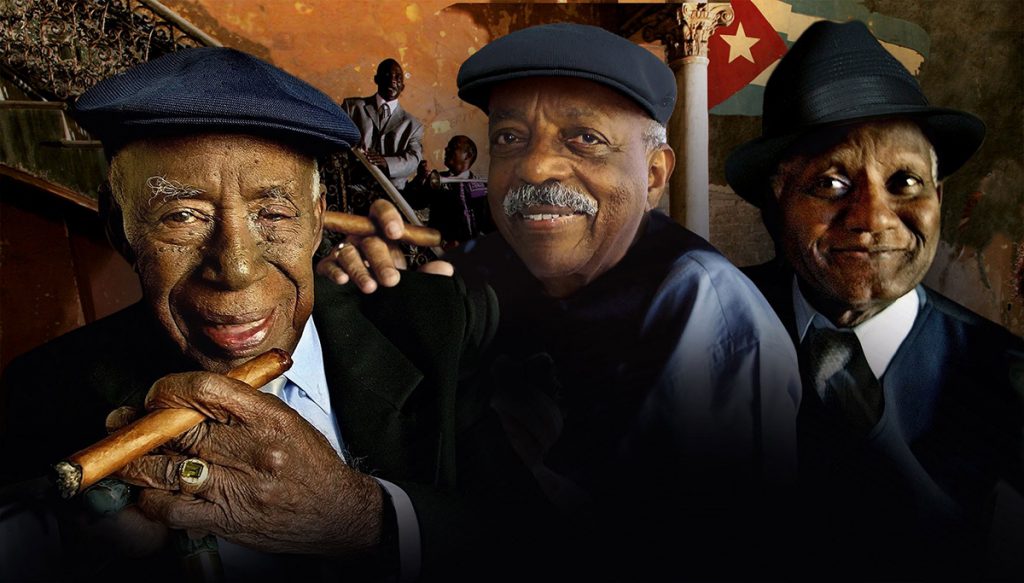 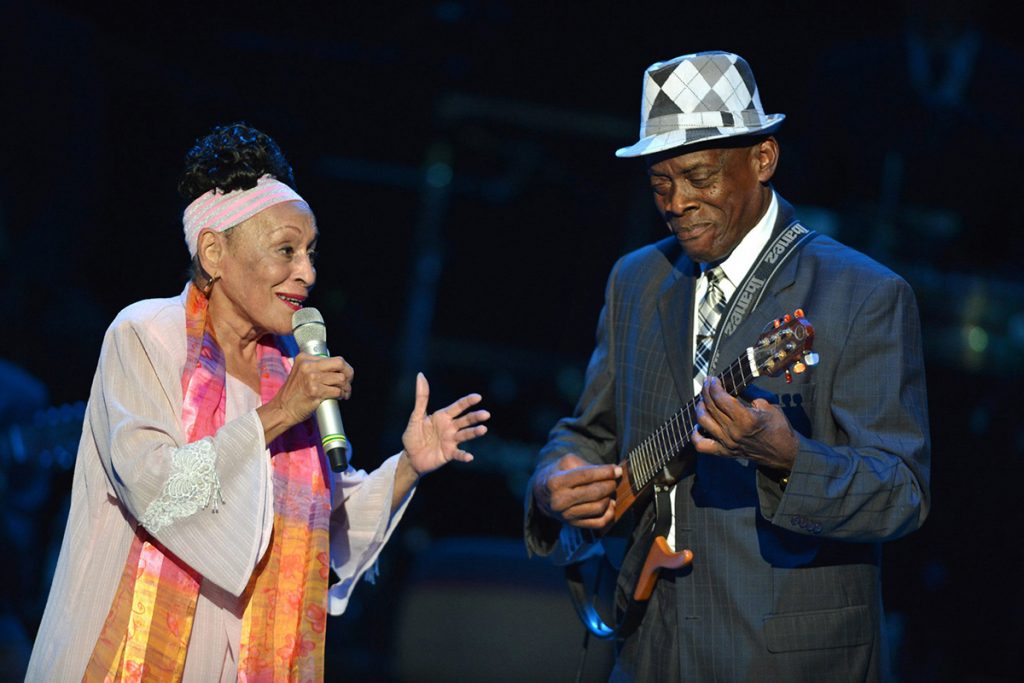 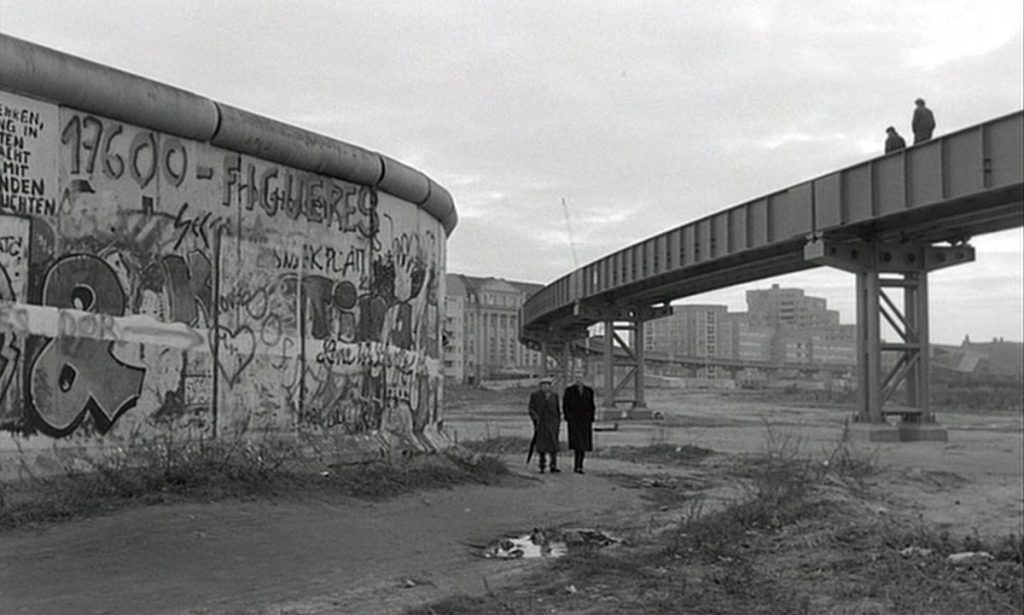 Scene from “Wings of Desire.” 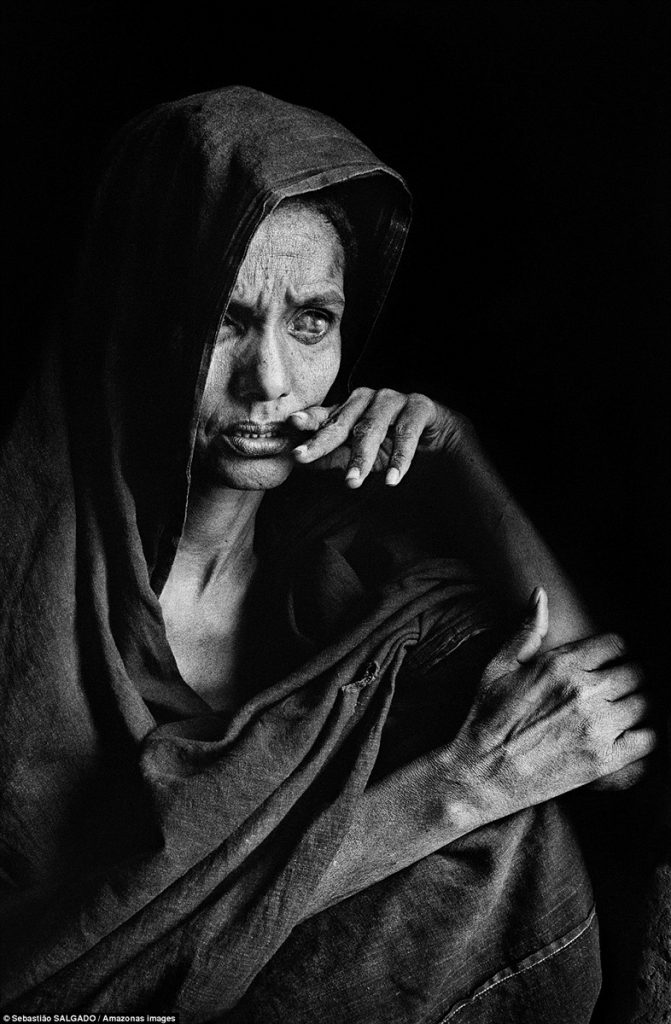 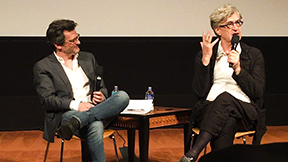 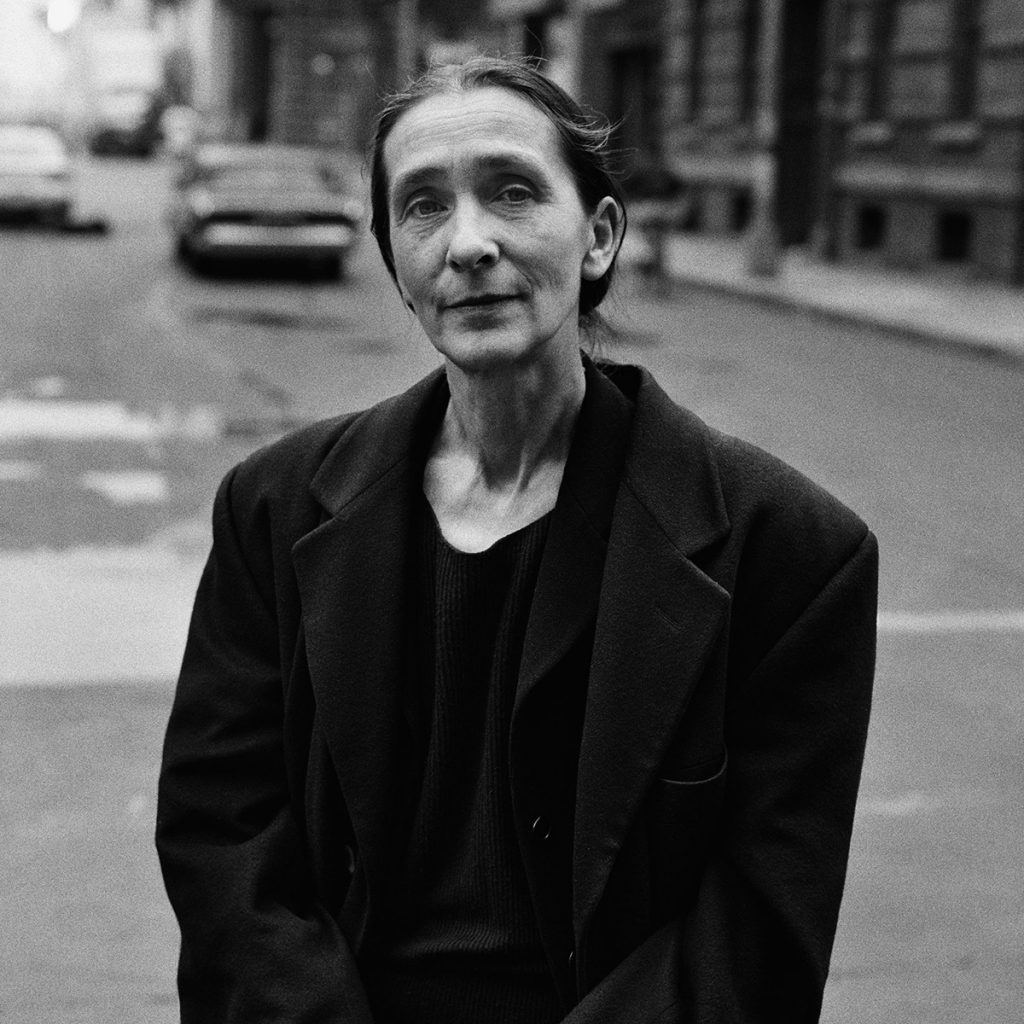 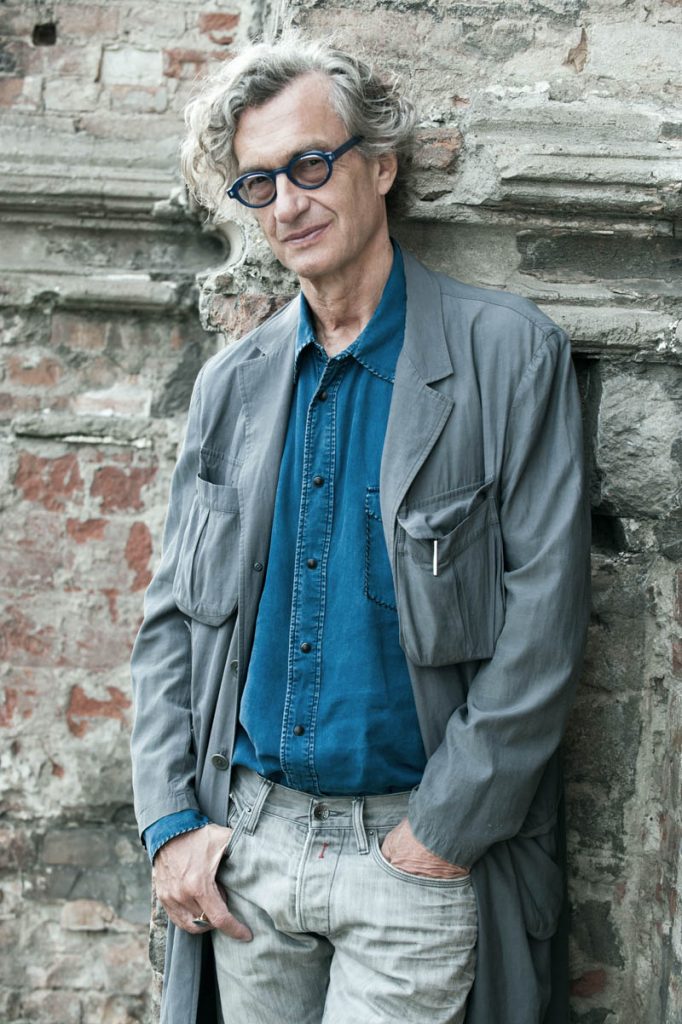