With Piazzolla at the Bowl

With Piazzolla at the Bowl from Rick Meghiddo on Vimeo.

The concert of Astor Piazzolla’s Las Cuatro Estaciones Porteñas / The Four Seasons of Buenos Aires, at the Hollywood Bowl, on August 26, 2021, was of historic importance. A public of about 15,000 people came to the concert conducted by Gustavo Dudamel, with the performance of Karen Gomio as a soloist. 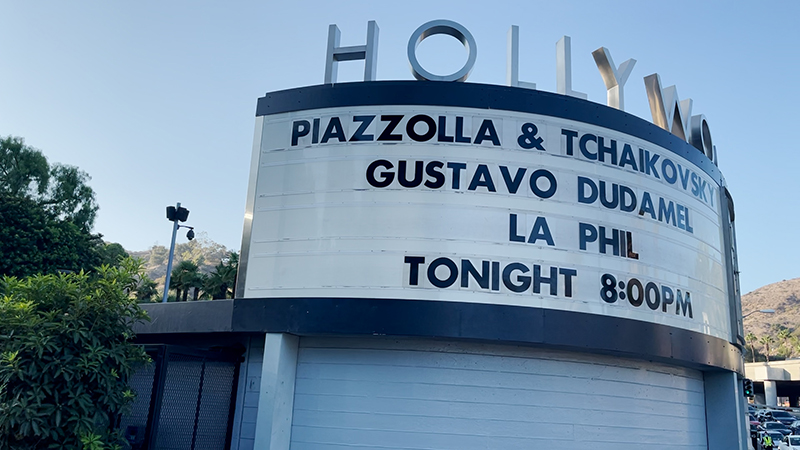 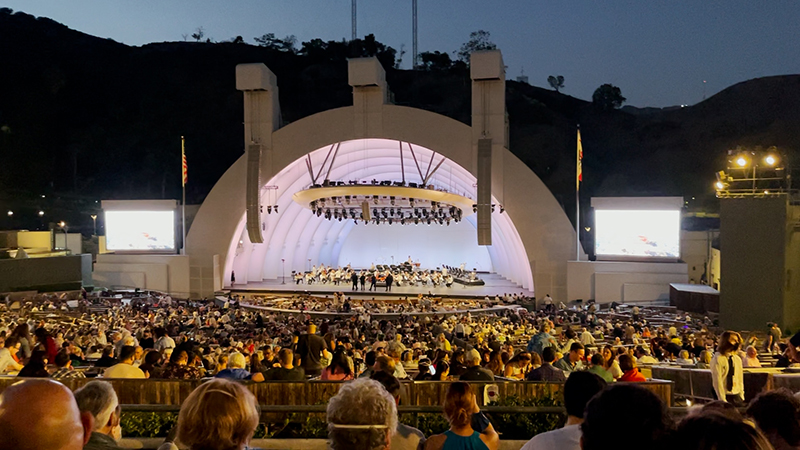 The Bow’sl scene during the Piazzolla concert 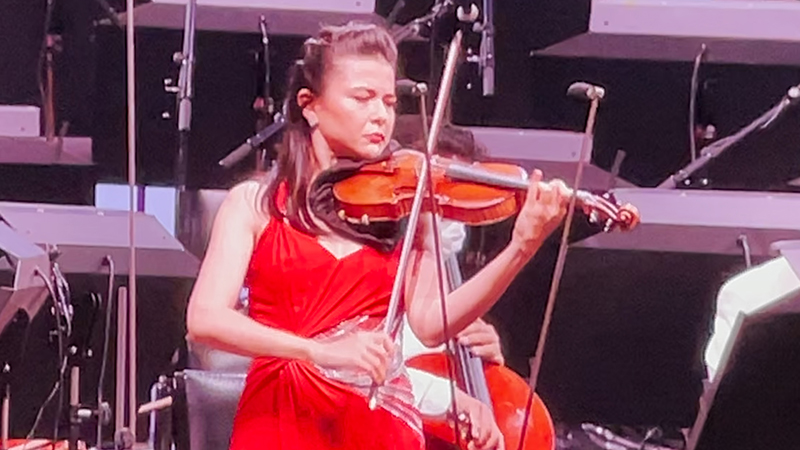 Piazzolla alludes to some of Vivaldi’s melodies in his own series, yet his composition is unique. The pieces were conceived for his quintet of violin, piano, electric guitar, double bass, and bandoneon, of which he was a virtuoso.

Piazzolla was not only one of the 20th century’s great musicians, but he was also one of the most prolific. His over 3,000 compositions include avant-garde tango music, opera, symphonic cpartitures and music for film.

The concert at the Bowl brought the extraordinary performance of Karen Gomio, a musician born in Tokyo who developed her career in Montreal and New York. She now resides permanently in Berlin.

The coupling of Piazzolla’s Seasons with Tchaikovsky’s Symphony No.5 surprised me. It seems to me that the music of Bela Bartok , Stravinsky, Copland and Gershwin are much closer to his spirit. And also the music of great jazz composers and performers, such as Gil Evans, Gerry Mulligan and Dave Brubeck.

In the film, I included brief segments of interviews with some musicians that played with him for many years, such as Pablo Ziegler and Fernando Suárez Paz. To learn more about his complex life, Maria Susana Azzi’s detailed and knowledgeable biography is highly recommended, particularly the expanded new edition in Italian.

For brief a scheme of his life, you may watch my recent Piazzolla Con Brio film.

3
Tags:
Previous Article
My Choice #4
Next Article
Shot Fake: a History of Sports Hoaxes and Impostors