When I heard that Danny Elfman had recorded a new album of original songs after 27 years, I thought back to the time when I first met this charismatic and wild young man in 1976. I had been fascinated by the live performances of The Mystic Knights of the Oingo Boingo, when they were led by Danny’s older brother Rick Elfman, and would march in beating on drums, blowing their horns and wearing phantasmagoric costumes. As a photo-journalist always interested in the bizarre, I wanted to photograph this exciting group and I was invited to a studio where they were holding a photo session. 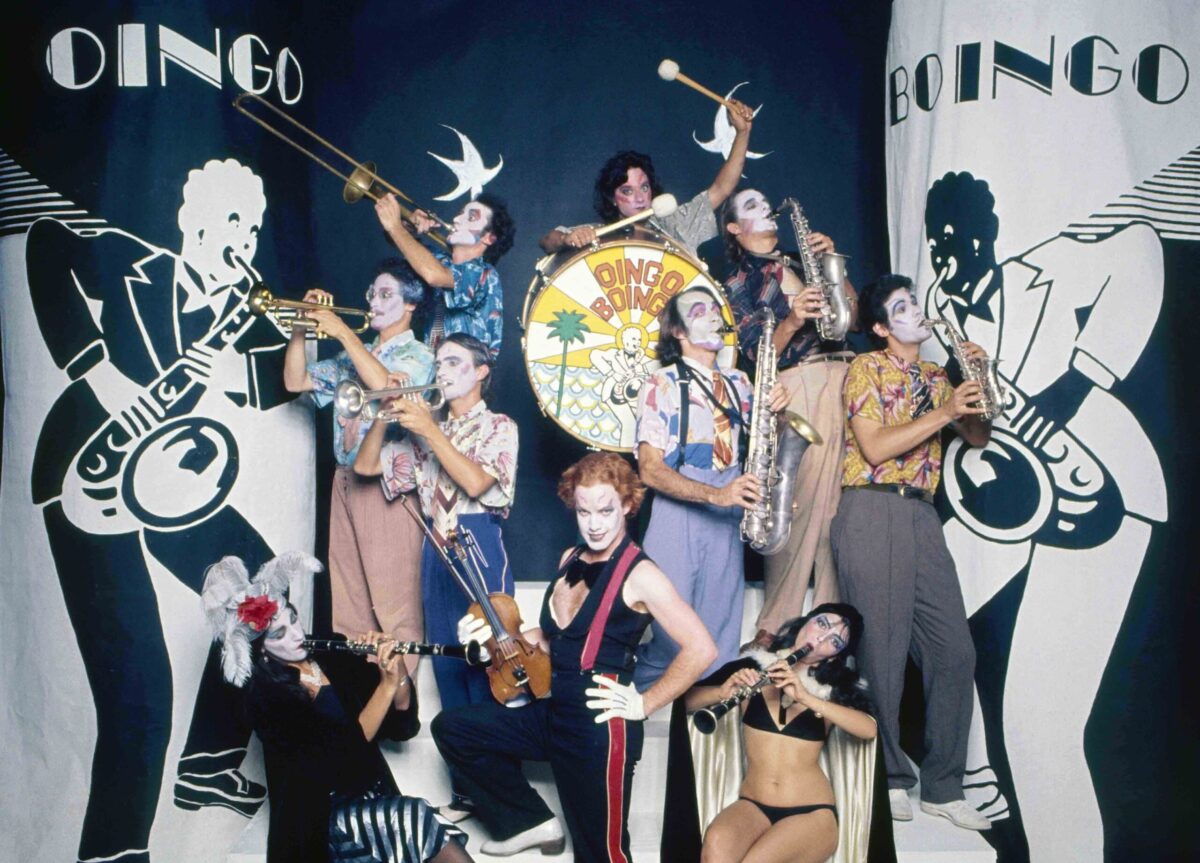 I took some portraits of Danny and other musicians, like clarinetist and composer Miriam Cutler.
My photos were published in the Italian weekly Espresso. 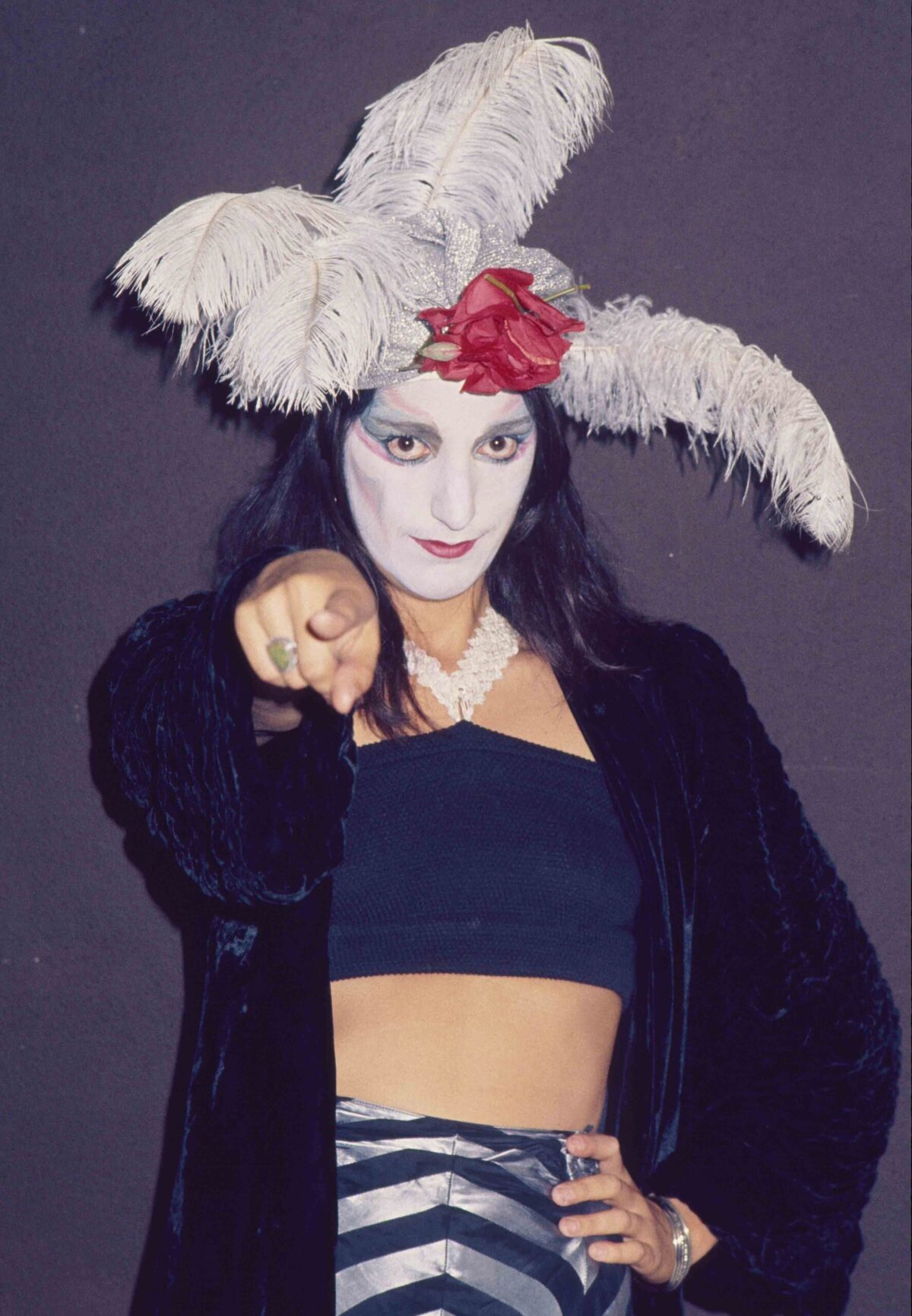 I met Rick Elfman when he was shooting his experimental movie Forbidden Zone, where Danny plays a devilish bandleader singing a modified version of Cab Calloway’s “Minnie the Moocher.” Watch it at this link. The Kipper Kids in a boxing ring sing “Bim Bam Boom.” You may read my article about these performance artists and watch them perform the song at this link. You may watch the movie on Amazon Prime in the original 1980 B&W and the 2010 colorized version. 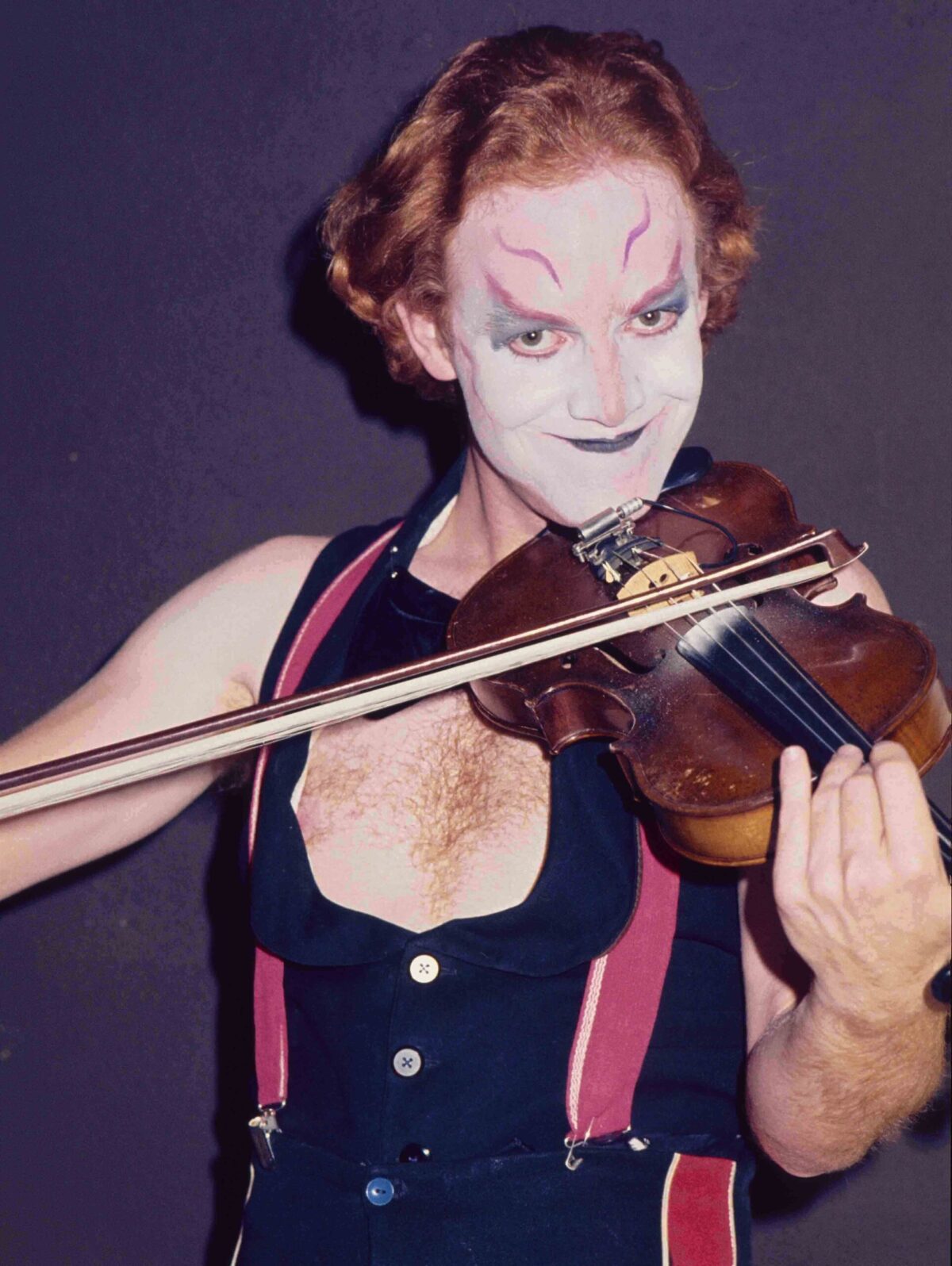 In 1979 Danny formed a musical group without the theatrics and called it Oingo Boingo. I have on my stereo shelf the vinyls of their first album, Only a Lad (1980) and Boingo Alive-Celebration of a decade 1979-1988.

In 1985 Danny was recruited by Tim Burton to write the soundtrack for his first movie, Pee-Wee’s Big Adventure, and has since become a sought-after composer, continuing to work with Burton, and with filmmakers like Gus Van Sant (Milk) and Christopher Nolan (Batman).  For the animated The Nightmare Before Christmas by Tim Burton, he also composed the songs and sang the leading role of Jack Skellington. I wrote an article about this cult classic for the Italian film magazine, CIAK, read it at this link.

In 2013 I was invited to attend a Halloween Show of Danny Elfman’s Music from the Films of Tim Burton at the Nokia theater, and I had the pleasure of hearing Danny perform live again. Watch him sing “Jack’s Lament” at this link. 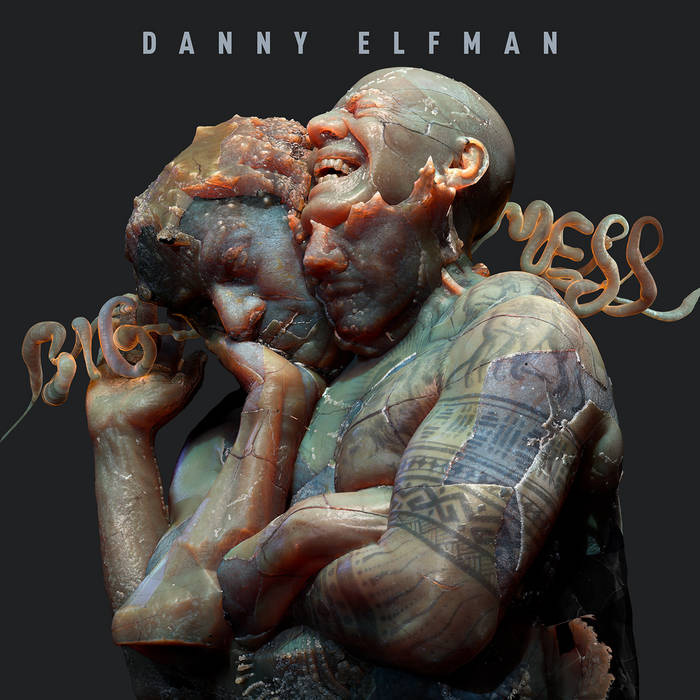 Danny Elfman’s new album Big Mess was released on June 11, 2021. You may listen to all 18 tracks at this link, and read his interview in Variety here. The cover artwork is a digital sculpture created by Sarah Sitkin, combining 3 heads of this musical genius and tormented soul.