Opera on the Rooftop Parking

The Long Beach Opera did it again! The production of Les Enfants Terribles at the rooftop parking of the new 2ND & PCH Shopping Mall follows a long list of avant-garde creations by this cultural institution. It includes, among many others, productions such as Orpheus & Euridice (at the Belmont Plaza Olympic Pool), The Diary of Anne Frank (in two parking garages), Fallujah (at the Army National Guard Armory), Frida (at the Museum of Latin American Art), and the Piazzolla-Ferrer’s Maria de Buenos Aires (at the Warner Grand Theater in San Pedro). 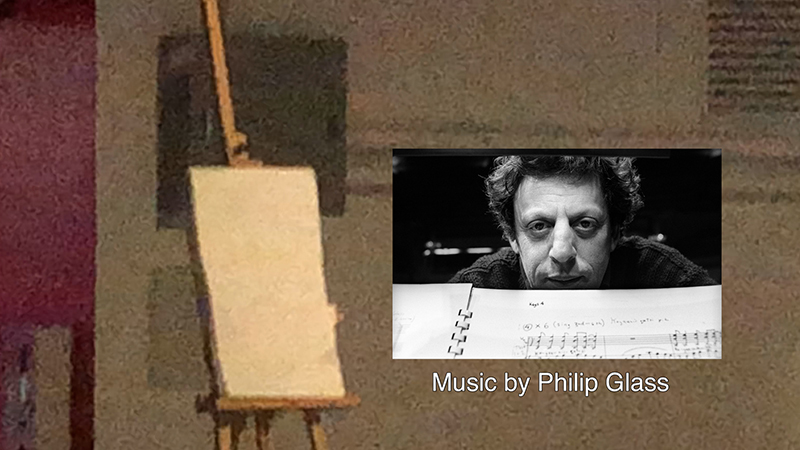 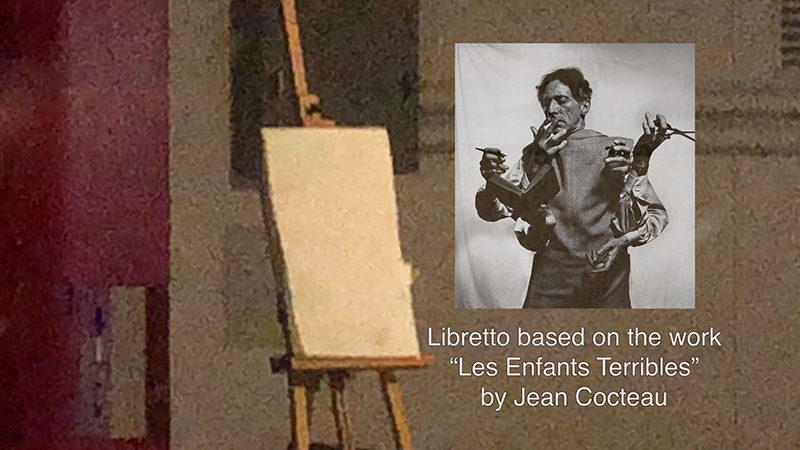 In architecture, “adaptive reuse” refers to the repurposing of an existing structure for new use. I can see here an analogy. Following the steps of former LBO director Andreas Mitisek, LBO’s new director, James Darrah, created a fantastic spectacle amid a pandemic crisis by repurposing a parking area for an opera performance.

Jean Cocteau wrote the Les Enfants Terribles novel in 1929. It is the story of two siblings, Elizabeth and Paul, who isolate themselves from the world. Growing up without a father and a bedridden mother, they live through several dramatic episodes that end up in tragedy. Out of this story, Philip Glass created an opera. Its representation by the Long Beach Opera is an out-of-the-box creation.

The parking roof was laid out, including ten screens, speakers, projectors, and theatrical lighting. The music could also be listened from the 89.1 FM radio station in the car. Most of the vehicles were parked on the edges, at Covid-safe distance one from the other, while at the center were three pianists directed by Christopher Rountree, the lighting and sound control equipment, and the wardrobe.

While the public was acceding the area, projected pre-recorded videos were seen on the screens. During the performance, a cameraman recorded close-ups of the actors, singers, and dancers, which were simultaneously projected over the screens. The performers moved between the cars, creating a completely immersive experience.

This event reminded me of Luca Ronconi’s production of Orlando Furioso in various Italian and foreign town squares (such as Spoleto and Milan) during the 1970s. It then shattered the theatrical structures built up over centuries and brought theater back to the streets and city life settings. This production, besides its qualities, sends a powerful message for the rethinking of post-pandemic architecture and urbanism. 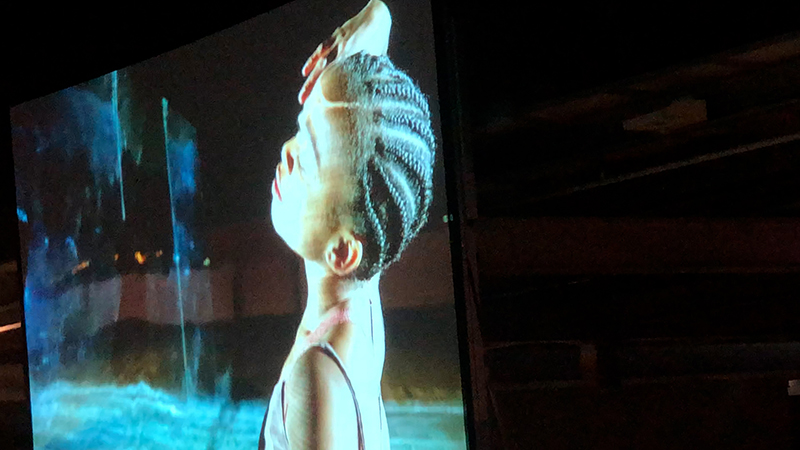 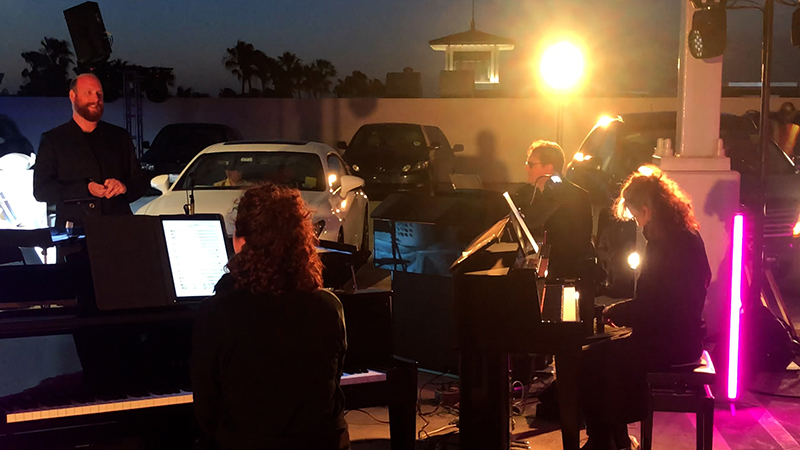