Many places around the world celebrate this year Astor Piazzolla’s centenary of his birth (1921-1992.) A full-page article published recently in the Los Angeles Times triggered some personal memories about my encounter with Piazzolla when I was seventeen years old. I decided to make a documentary on him, his music, his influence on some contemporary musicians, and some contextual background on Buenos Aires, the tango capital. I also included in the film some works of architecture conceived in a similar spirit to the one that inspired Piazzola’s music. “Piazzolla Con Brio” (Con Brio means in a vigorous or brisk manner in musical vocabulary) sound and images deliver the message more powerfully than this blog. Yet, I’ll bring here a few observations. 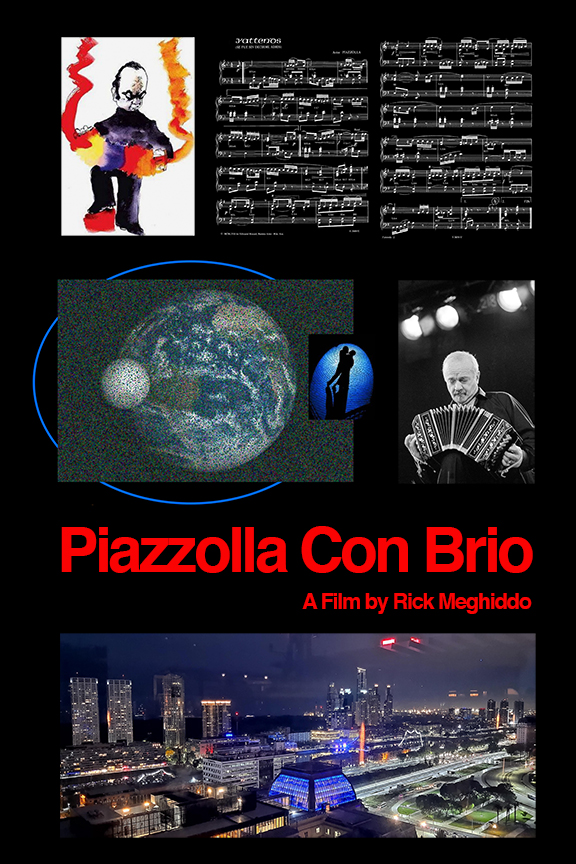 “Three teachers influenced my music,” Piazzolla said. “Alberto Ginastera, Nadia Boulanger, and Buenos Aires.” Alberto Ginastera (1916-1983) was a leading 20th-century Latin-American composer known for his use of local and national musical idioms in his compositions. Piazzolla, his first student, studied for six years with him. Nadia Boulanger (1887-1979,) conductor, organist, and one of the most influential teachers of musical composition of the 20th century, helped Piazzolla to find his voice. And Buenos Aires helped Piazzolla to become a Porteño, the way are called the inhabitants of Buenos Aires.

Buenos Aires molds the identity of its inhabitants, who see themselves as more European than Latin American. Italy exerts the most potent cultural influence, but Buenos Aires is a complex place that includes great architecture, art and has more bookstores per habitant than any other city in the world. Its people are also passionate about soccer, meat, pizza, wine, ethnic food, and, yes, tango. 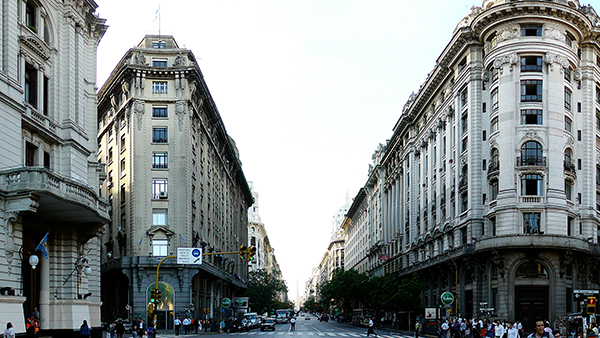 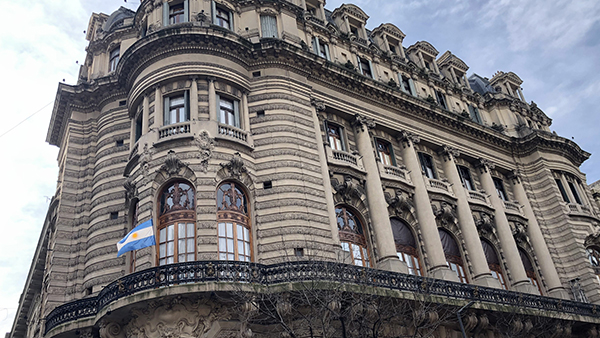 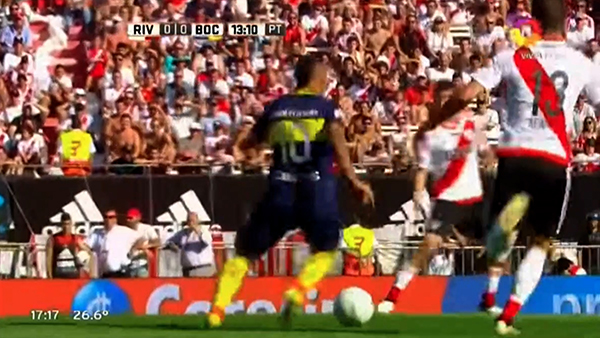 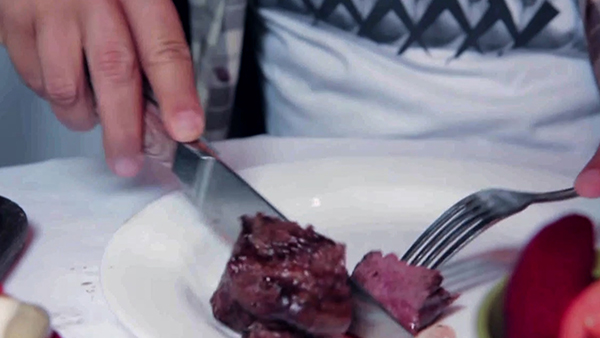 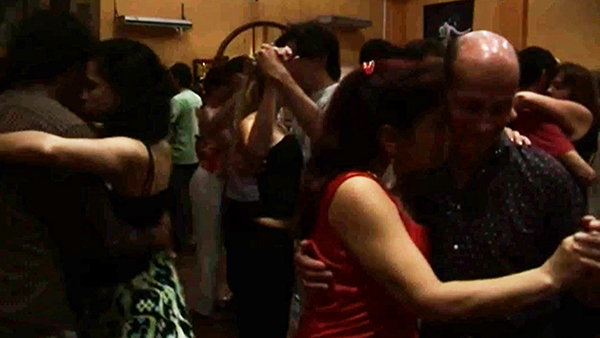 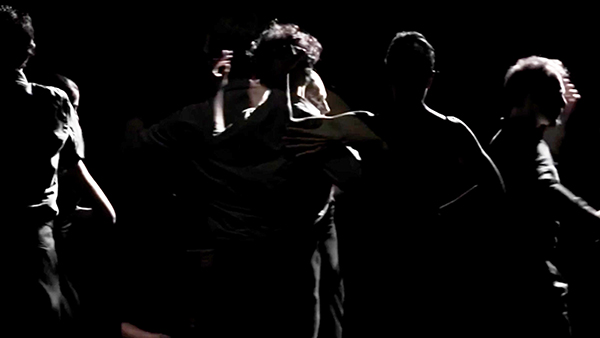 As a young bandoneonist, Piazzolla started playing traditional tango in the orchestra of Anibal Troilo, a composer, arranger, and bandleader. However, studying with Ginastera, he abandoned the bandoneon and decided to become a symphonic composer. He returned to the tango as a source of inspiration following Nadia Boulanger’s advice.

Although Piazzola spent many years of his life living in New York and Paris, Buenos Aires’ lifestyle exerted on his identity was crucial.

The population of Greater Buenos Aires is today about 15,000,000. The capital consists of 48 official barrios or neighborhoods, many of these having a strong local identity. The city’s original architecture was strongly influenced by French and Italian neo-classical architecture. It evolved into Modernism under French architect Le Corbusier, who built many of his main works in exposed concrete. One of the city’s most prominent architects, Clorindo Testa (1923-2013,) about the same age as Piazzolla, designed and built two important buildings: the Bank of London, now called the Banco Hipotecario, completed in 1966, and the National Library, completed in 1992.

Two concepts characterize the uniqueness of the National Library. The first lies in the idea of the strength of the part that lifts the reading rooms above the ground, burying the deposits of books underground. The second concept lies in the strength and monumentality of the building in the vicinity of existing parks.

A minor but poetic work I bring to the film is the Xul Solar Museum, designed by architect Pablo Tomas Beitia and completed in 1993. Alejandro Xul Solar (1887-1963) was an Argentinean painter, sculptor, and writer. The over one hundred years old building that faces the street was his residence. The renovation and expansion project was designed to interpret the particular artist’s pictorial world.

Floralis Genérica is a sculpture made of steel and aluminum, a gift of architect Eduardo Catalano (1917-2010). The sculpture was created in 2002. It was designed to move, closing its petals in the evening and opening them in the morning.

The former Grand Splendid Theater was designed by architects Peró and Torres Armengol and opened in 1919. In 2000 the building was subsequently renovated and converted into a book and music shop under the direction of architect Fernando Manzone. It’s been called the world’s most beautiful bookstore.

These five architectural examples relate to Piazzolla’s music in a number of ways. Clorindo Testa’s bank and library express energy and strength; the Xul Solar Museum and the Ateneo Grand Splendid bring a reinterpretation of the old with a new language; Floralis Generica tells of the creative interpretation of a flower. 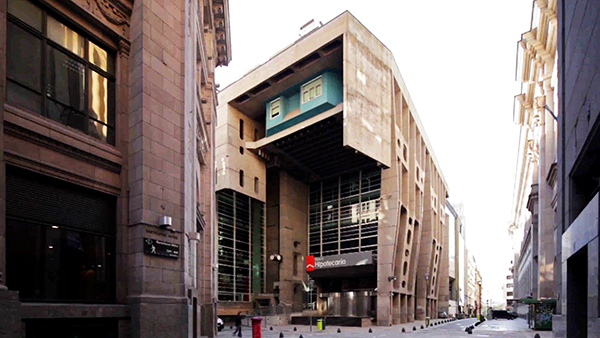 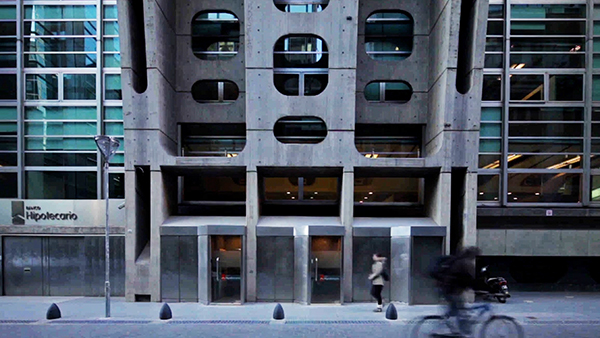 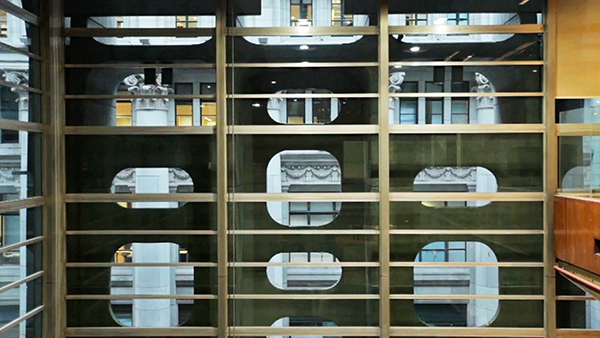 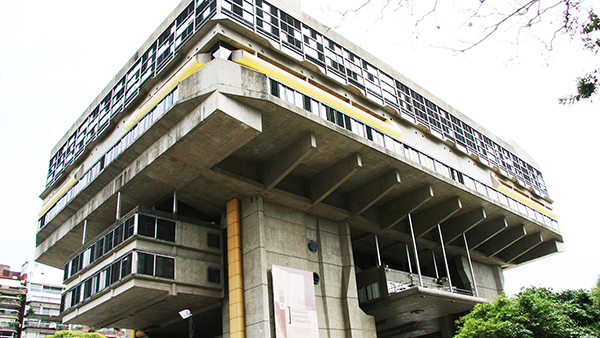 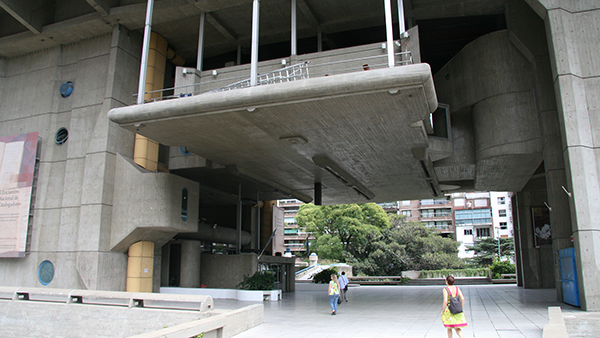 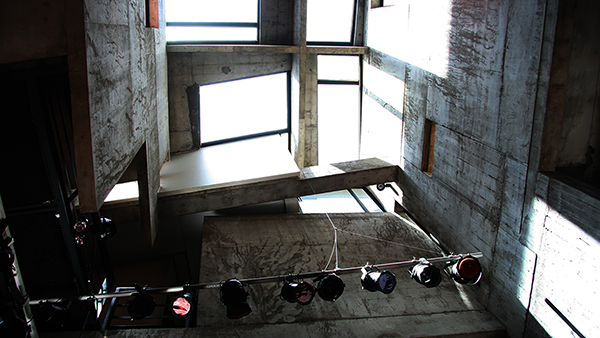 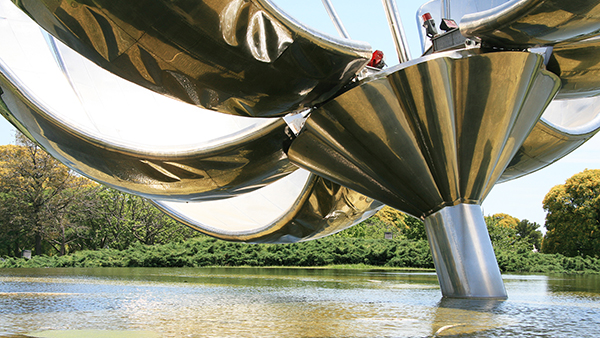 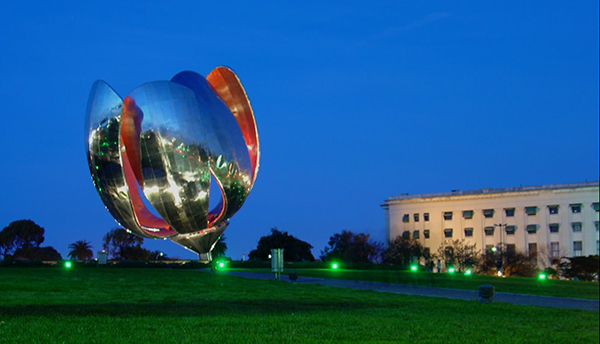 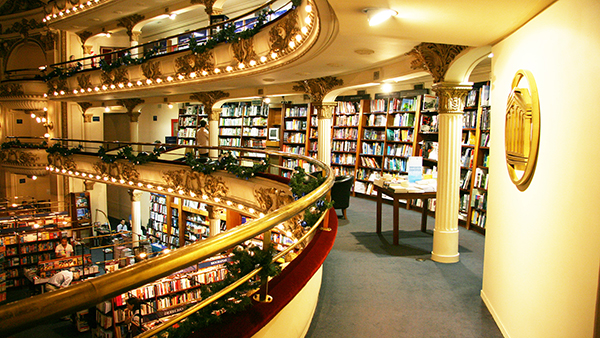 The film includes an abridged version of a poem I wrote in 1988, Porteño. It portrays how I then saw some aspects of my upbringing. You may read the unabridged version rolling down towards the end on http://meghiddoarchitects.com/selected-poems/ . 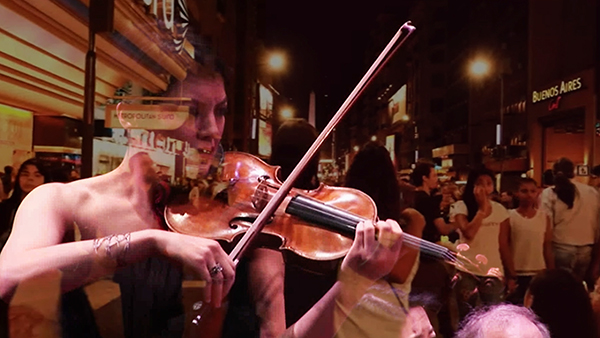 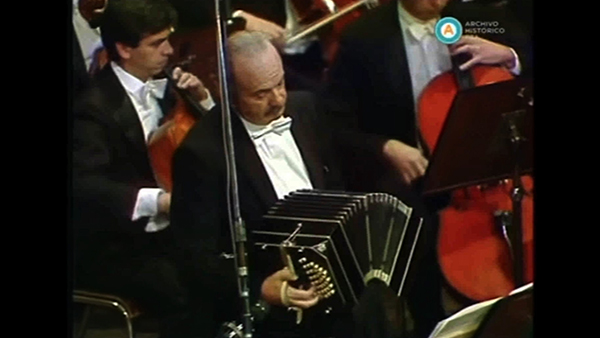 favorite
Tags:
Previous Article
Karaoke Therapy: Surviving the Pandemic One Song at a Time
Next Article
On the Death of Brezhnev