As We Saw It – Coda: Israel Vignettes

Israel Vignettes links a complex past with a vibrant, future-oriented present. It shows booming construction, a flourishing new generation, wars and the Holocaust through avant-garde architecture, an exclusive interview about survival in Transnistria, and a humorous reenacting of our first meeting as students of architecture at the Technion, in Haifa. Following the seven-part documentaries about urban quality of life in Paris, Berlin and Rome, this eighth and last part documents some aspects of the country’s present from a less-known perspective.

Israel’s urban growth, away from the West Bank, is absent in the media recording of Israel’s complexities. As samples, we chose Netanya and Hadera in the coastal area. 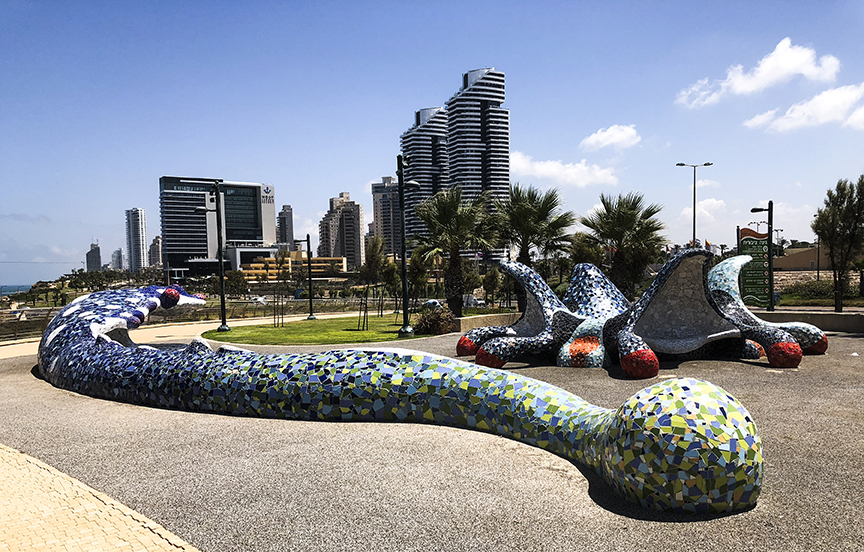 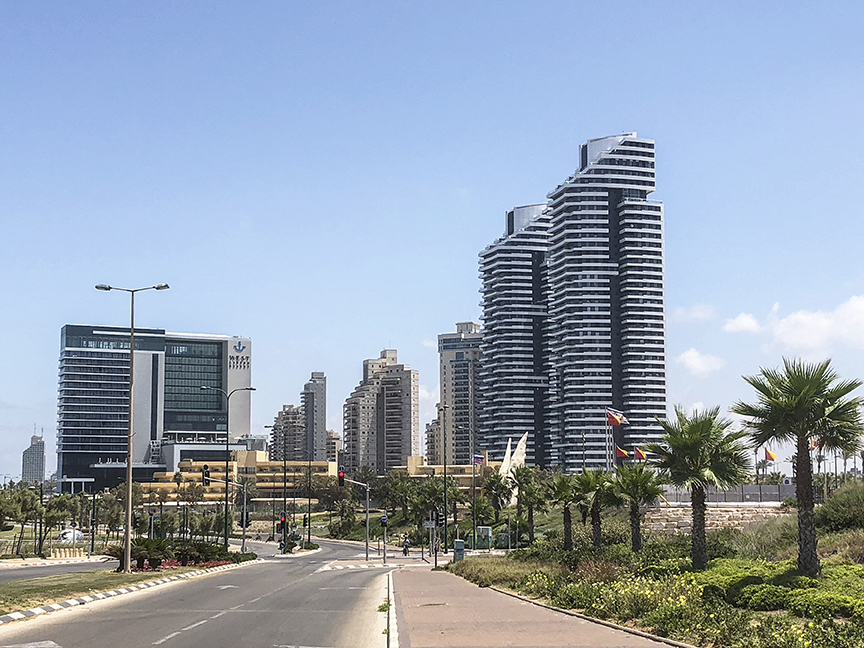 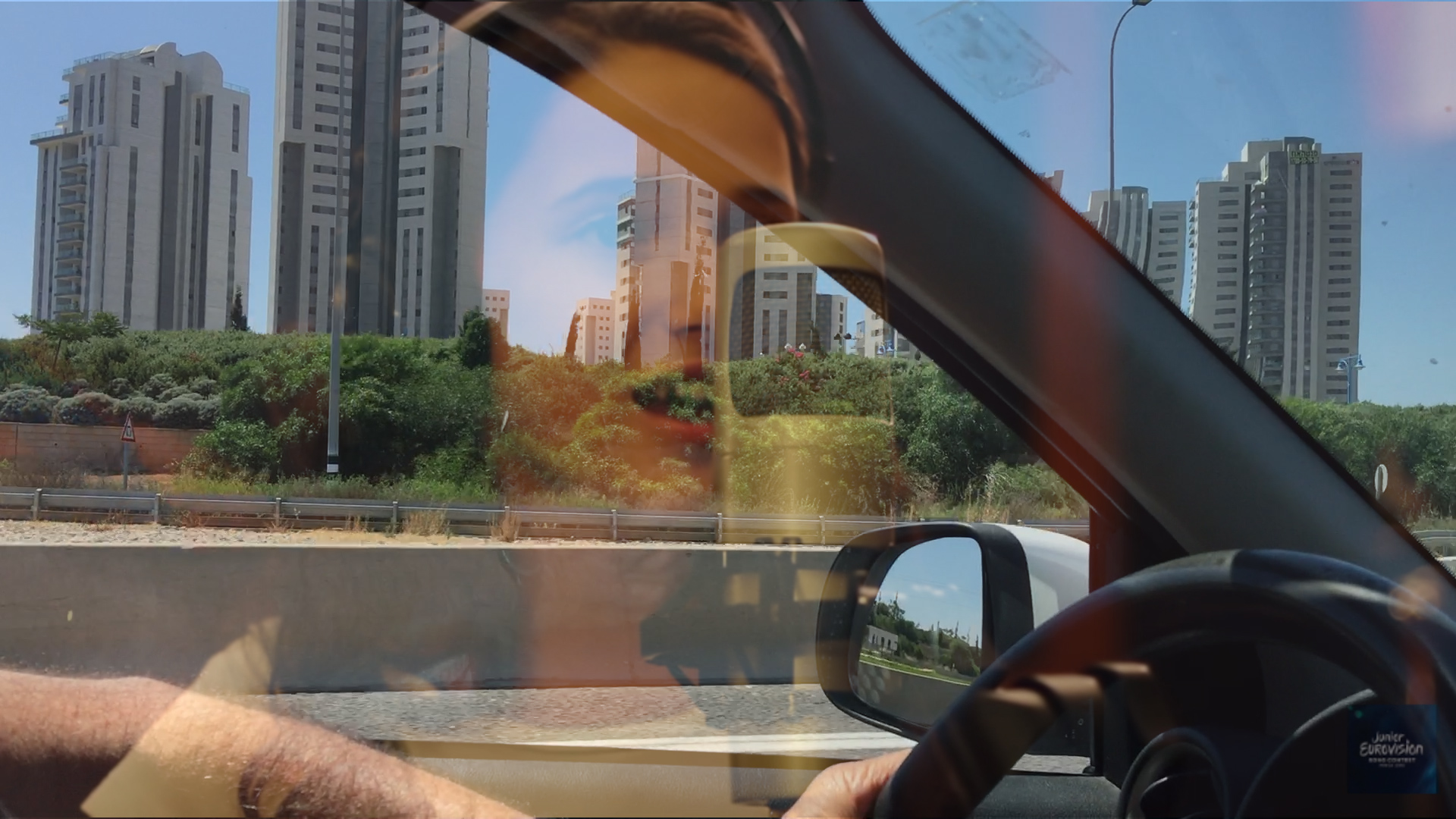 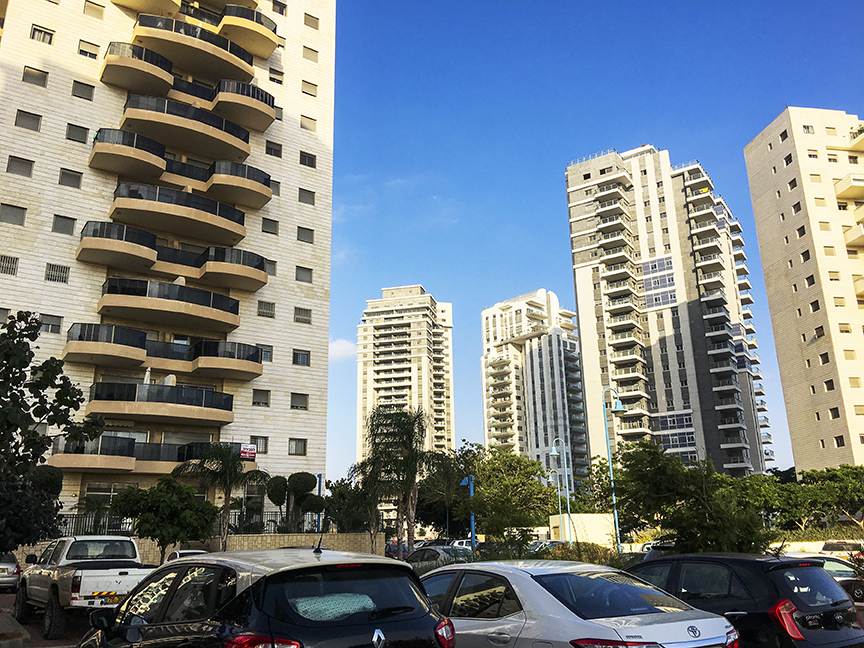 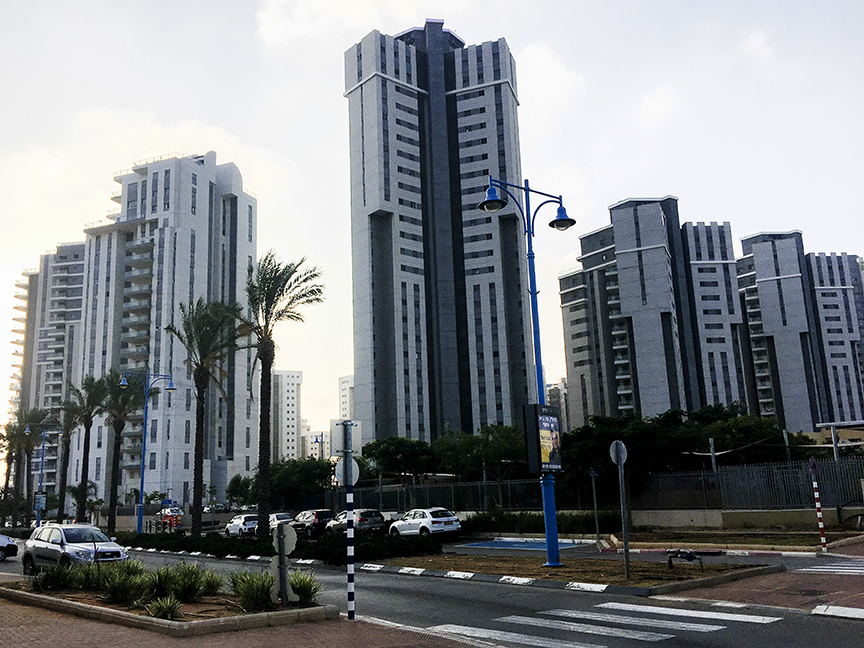 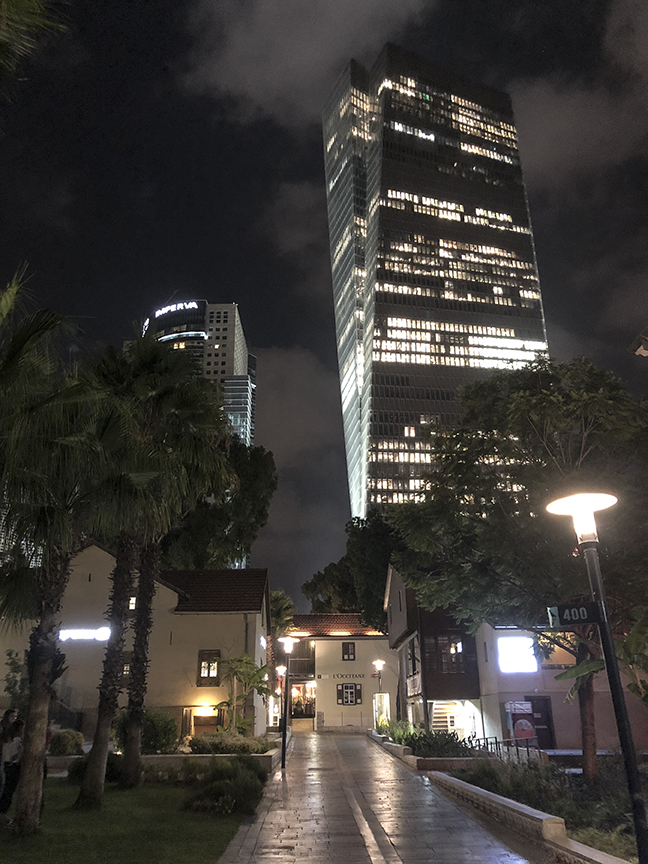 This memorial, designed by Kimmel Eshkolot Architects, was completed during 2018. It is dedicated to commemorating the country’s fallen soldiers. A 250 meter-long continuous ‘wall of names’ wraps around the central sculptural brick structure. This comprises more than 23,000 concrete bricks each individually engraved with the name of a soldier and their date of death. The architects developed the scheme as an interior project where the ground was excavated to allow daylight to enter through an overhead oculus. 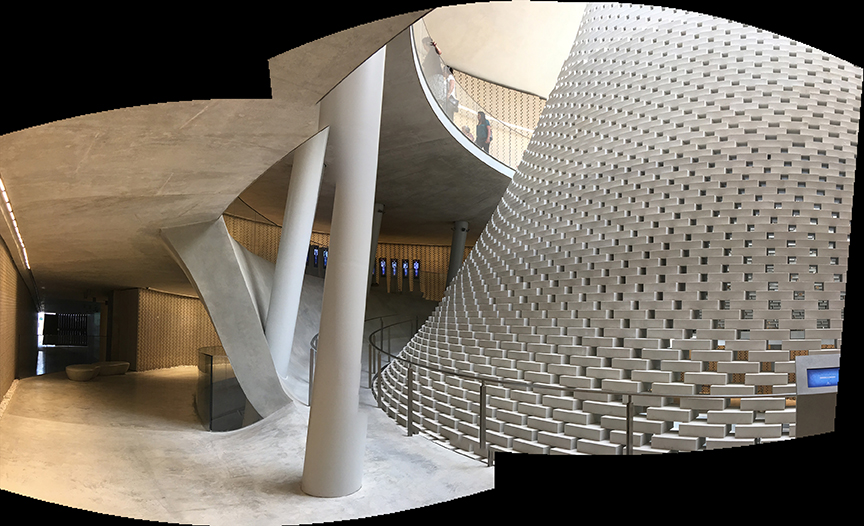 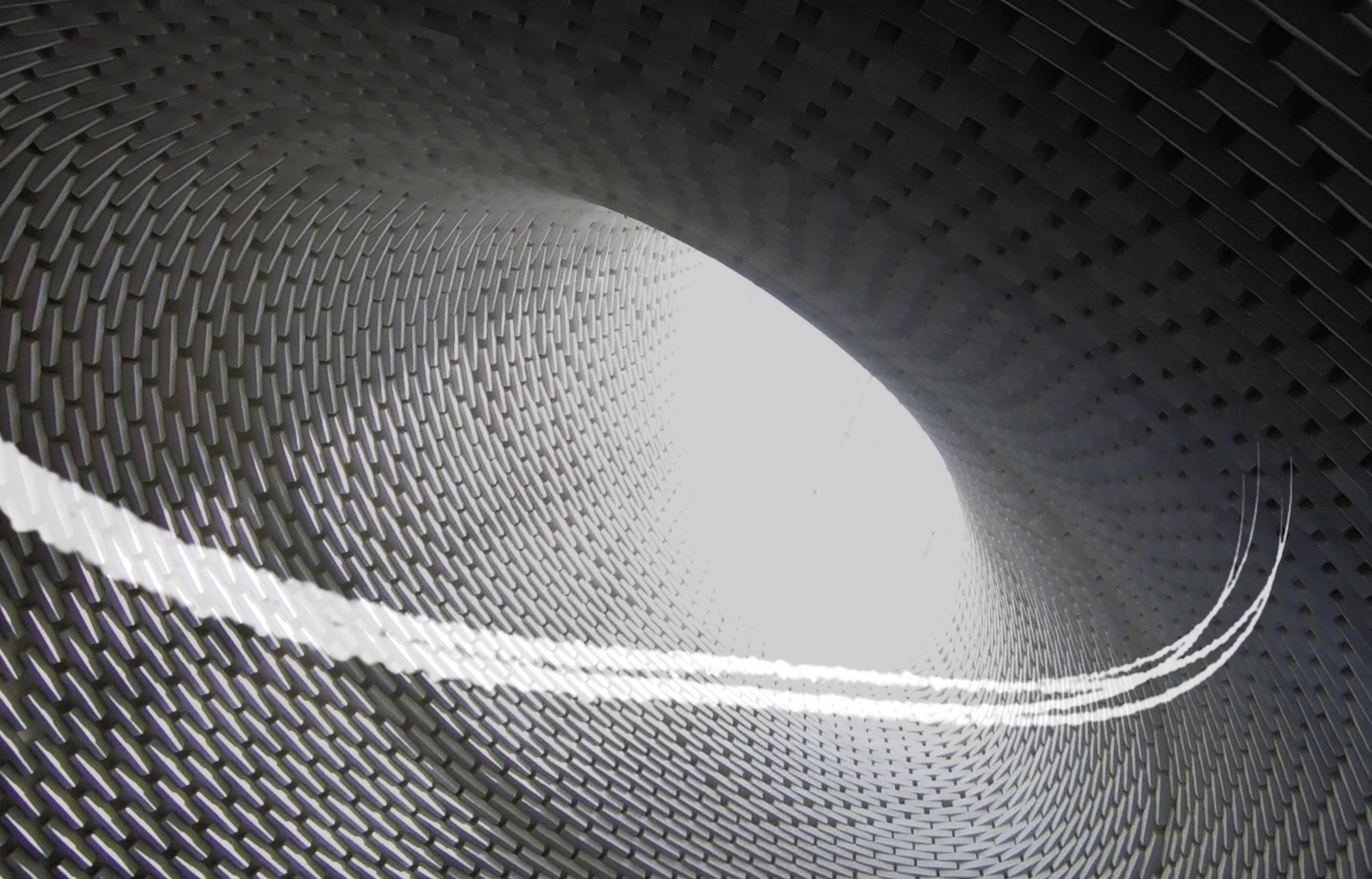 Designed by architect Moshe Safdie, this unique memorial is a tribute to the approximately 1.5 million Jewish children who were murdered during the Holocaust. Memorial candles are reflected infinitely in the dark, and the names of murdered children, their ages and countries of origin, can be heard in the background. 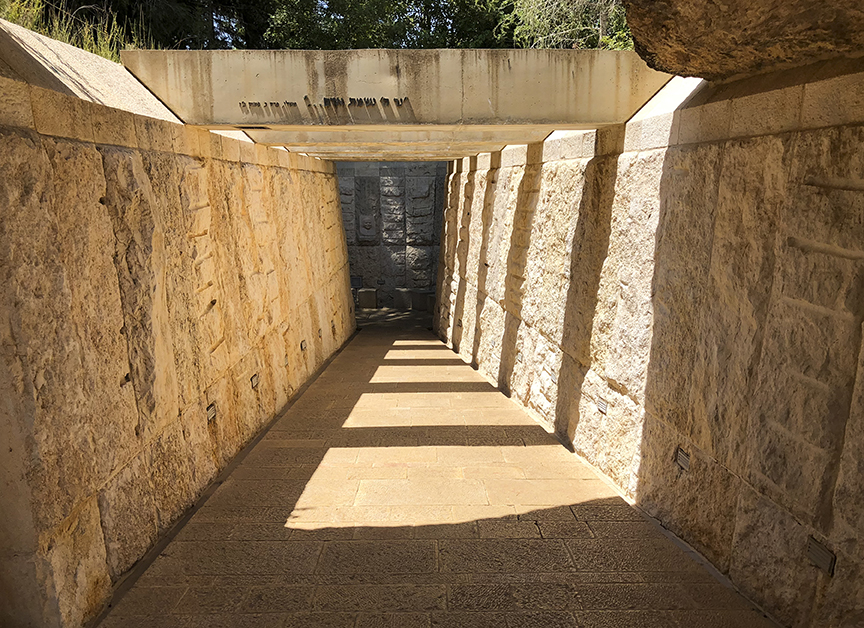 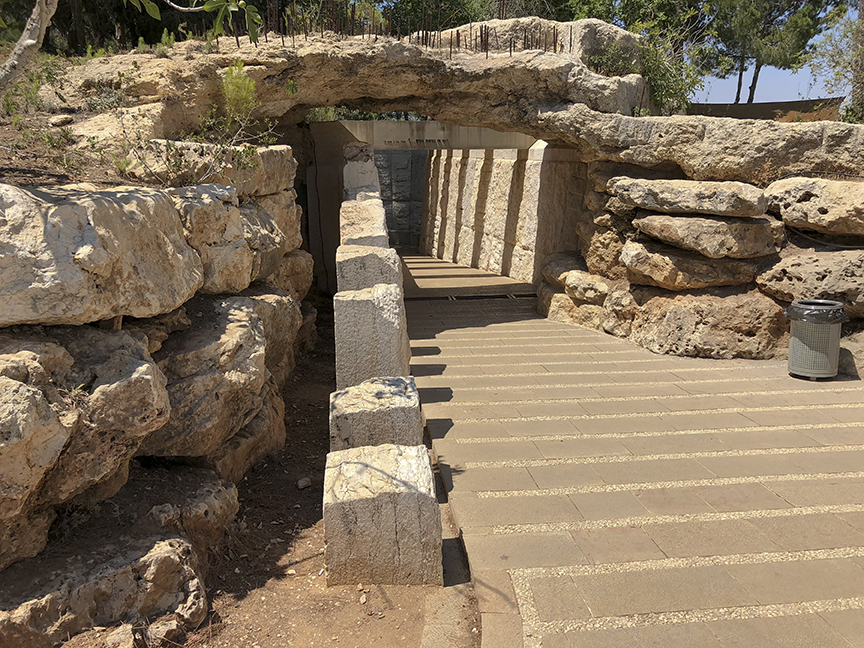 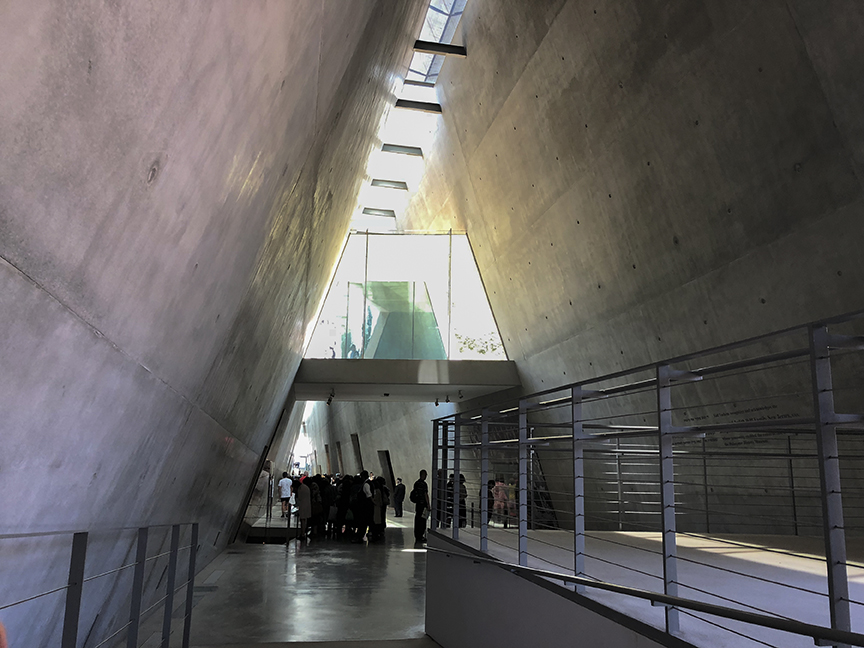 Subtly twisting geometric surfaces (hyperbolic parabolas) connect the disparate angles between the galleries and the context while refracting natural light into the deepest recesses of the half buried building. Designed by architect Preston Scott Cohen. 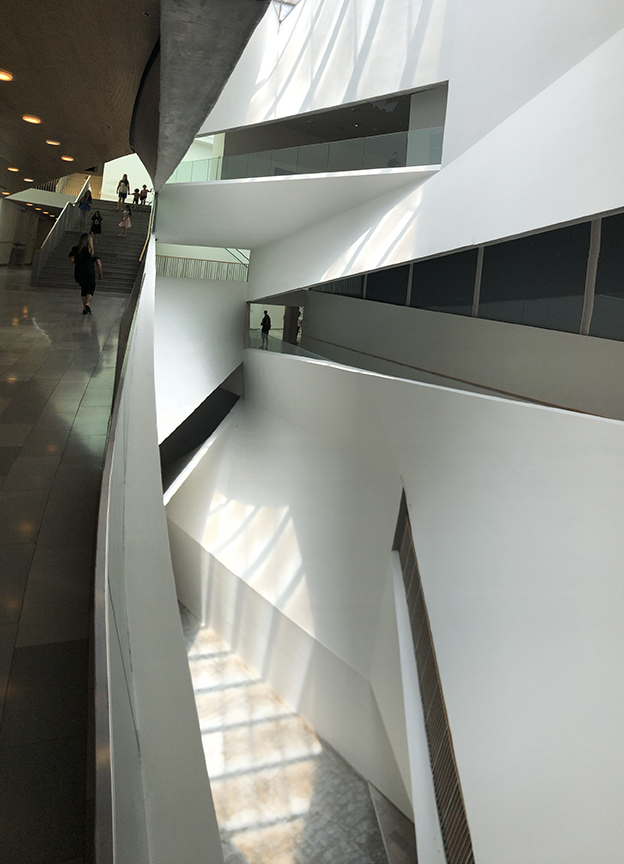 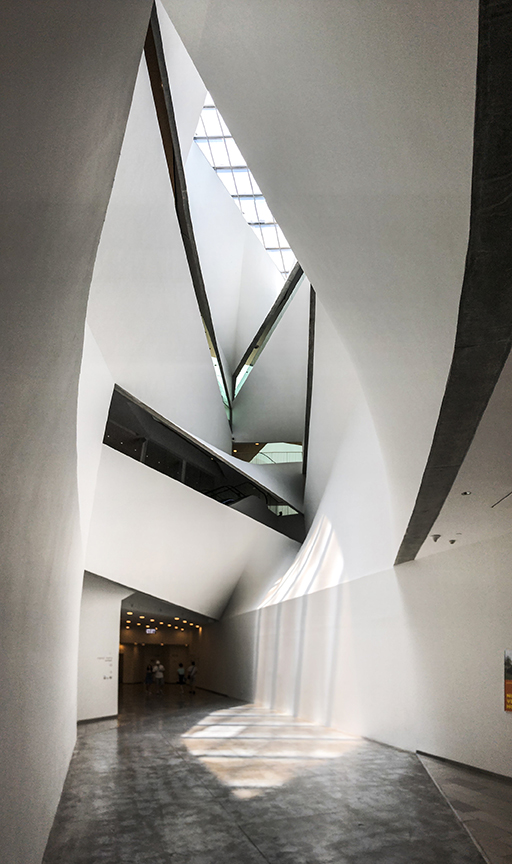 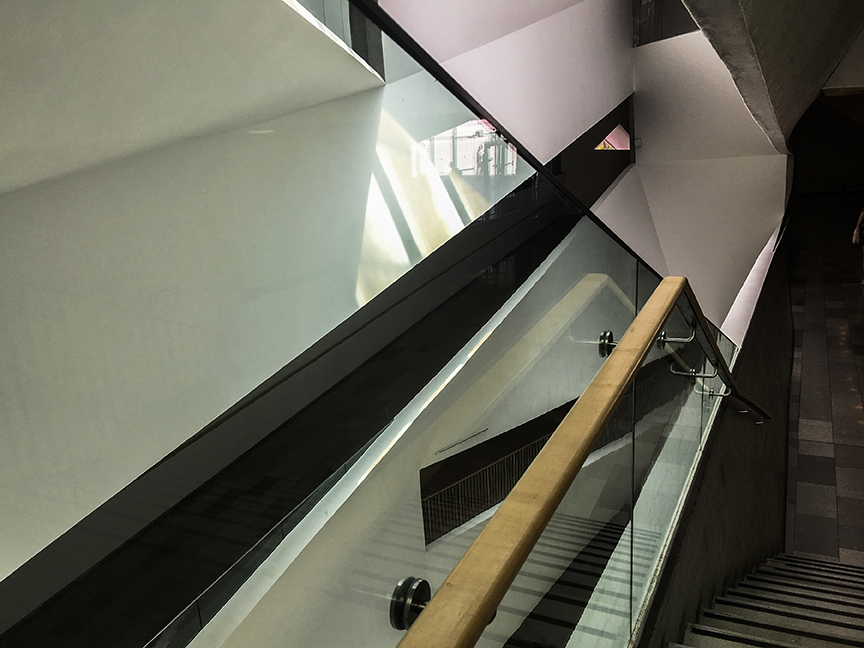 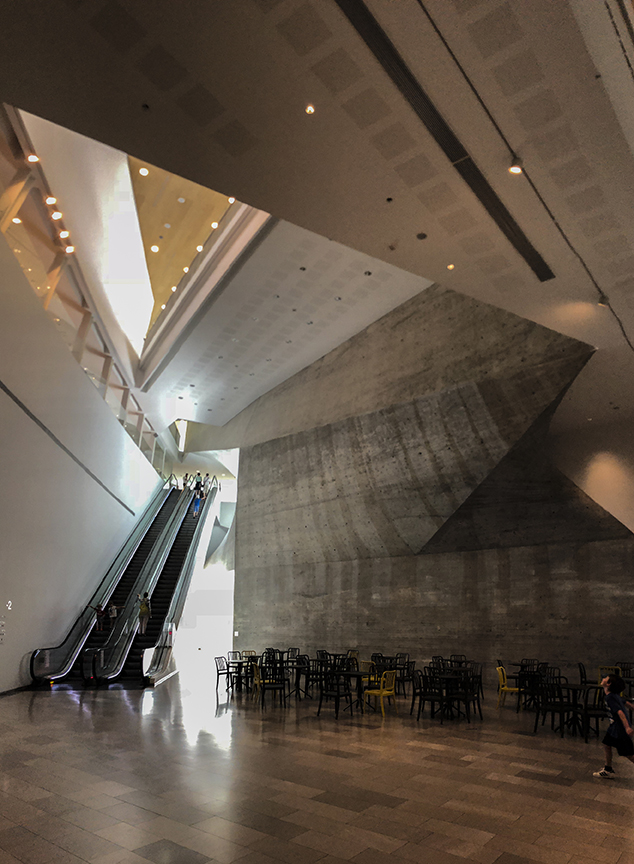 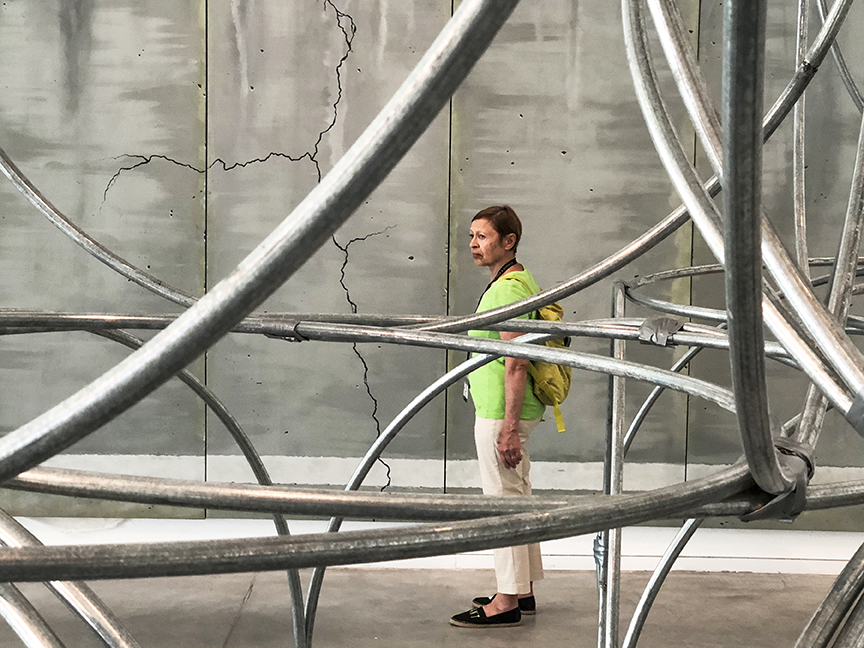 Aaron Krumholtz, 94, spoke about his experience in Transnistria during the Holocaust. The documentary shows some stories out of an hour-long interview. We celebrated Ruth’s birthday by the sea. Gabby suggested revisiting the location of our first encounter in Haifa, five decades ago. We decided to reenact it. Tags:
Previous Article
Why Family Photography is a Growing Industry in America
Next Article
They Write by Night, Episode 6